It’s among the biggest trade shows in America focused on outdoors gear. The twice-annual Outdoor Retailer show in Salt Lake City is a must-attend for most brands. 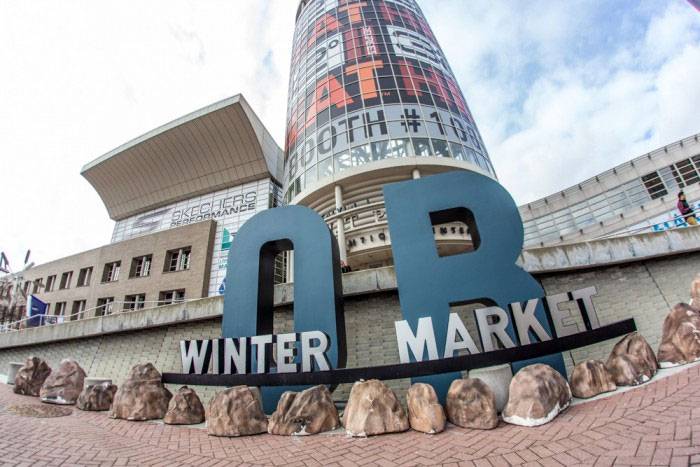 This year, Patagonia is pulling out of OR. In a statement today, the company said it would withdraw from the Outdoor Retailer show in response to a move made last week by Utah Gov. Gary Herbert.

Patagonia stated the move made it “clear that [Herbert] and other Utah elected officials do not support public lands conservation.”

The press release noted that the state of Utah also does not “value the economic benefits — $12 billion in consumer spending and 122,000 jobs — that the outdoor recreation industry brings” to the state.

Patagonia Pulls Out From ‘OR Show’

Rose Marcario, president and CEO of Patagonia, was quoted in the press release: “Because of the hostile environment they have created and their blatant disregard for Bears Ears National Monument and other public lands, the backbone of our business, Patagonia will no longer attend the Outdoor Retailer show in Utah.”

Marcario noted Patagonia is “confident other outdoor manufacturers and retailers will join” in the retreat from Outdoor Retailer.

She pressed for the trade show to find a new home in a state that “values our industry and promotes public lands conservation.”

He suggested Gov. Herbert direct his attorney general to support the Bears Ears National Monument and stop the transfer of public lands away from the federal government to the state.

It appears the move last week was the final straw. The company pulling out from Outdoor Retailer is big news, as the trade show is anchored on large brands like Patagonia.

Chouinard’s essay said, “We love Utah, but Patagonia’s choice to return for future shows will depend on the Governor’s actions.”