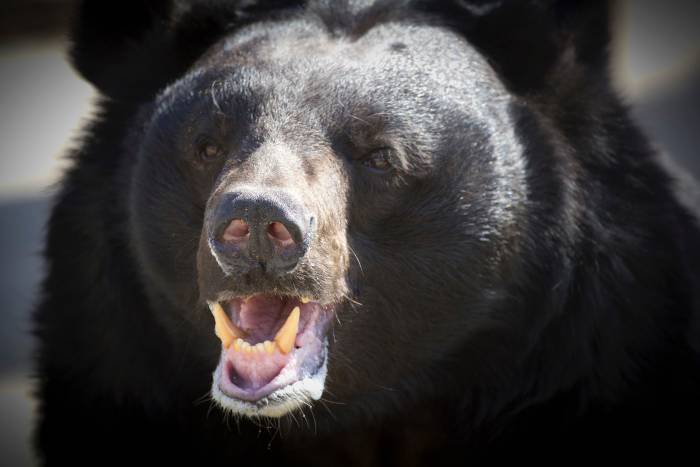 A 71-year-old man and his wife had to fend off the bear with fists and a baseball bat after it entered their home.

Dealing with critters in the home is a pain. But when Pine, Colorado, resident Jon Johnson when upstairs Monday night to investigate strange noises coming from his kitchen, it wasn’t a mouse, bat, or creepy-crawly he found. Instead, he came “face-to-face” with a mother bear and her cub, Colorado Parks and Wildlife (CPW) said.

Johnson told authorities the sow swiped at him multiple times as the two squared off in a “boxing match.” After hearing the commotion, Johnson told reporters his wife, George Ann Field, rushed upstairs and began hitting the bear with a baseball bat as the two continued to trade blows.

“I was keeping the bear busy, as it turned out,” Johnson told Denver 7 news. “I was the bait and she was the bat.”

Between the two of them, Johnson and Field managed to drive the sow and her cub out of the house. Field was unharmed in the incident, but Johnson suffered lacerations to his face, chest, and arms. Johnson was treated at his home but did not go to the hospital.

The couple contacted CPW officers, who searched the area until midnight. They resumed the search for the bears at 5:30 a.m. Tuesday with officials from the USDA Wildlife Service and a dog team.

Authorities said they tracked and euthanized a bear in the “immediate area” of the couple’s home. They then sent DNA samples to the University of Wyoming Forensics Lab to confirm it is the same bear that attacked Johnson.

According to CPW policy, any bear that attacks a human and causes injury must be euthanized. Authorities added they have not located the cub.