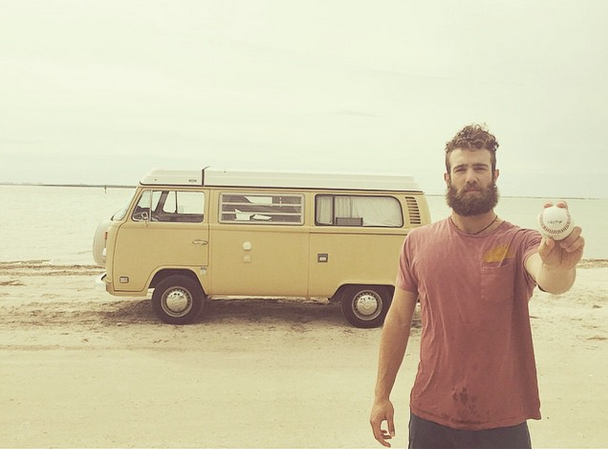 Today is Opening Day of the 2015 Major League Baseball season. The 162-game season calls for proper rest and relaxation during the winter months, and no one made better use of time away from the diamond than Toronto Blue Jays star pitching prospect Daniel Norris. 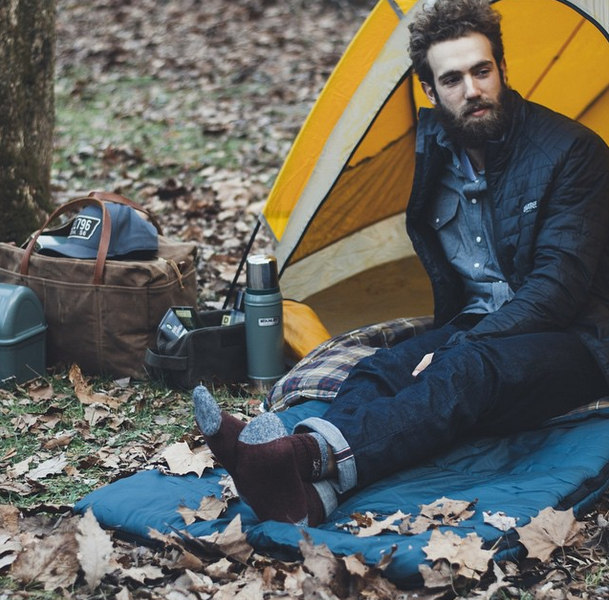 Norris has been making headlines for the past month for his unconventional approach to the offseason, so we figured we’d take a step back to assess the MLB “mountain man.”

The 21-year-old southpaw has a 96mph fastball and a 1978 Volkswagen Westfalia campervan that goes about half that fast.

After receiving a $2 million signing bonus straight out of high school in 2011, Norris wasn’t lured by a mansion or sports cars. Instead, he wasted no time in buying his dream Westy and hitting the road with camping supplies. 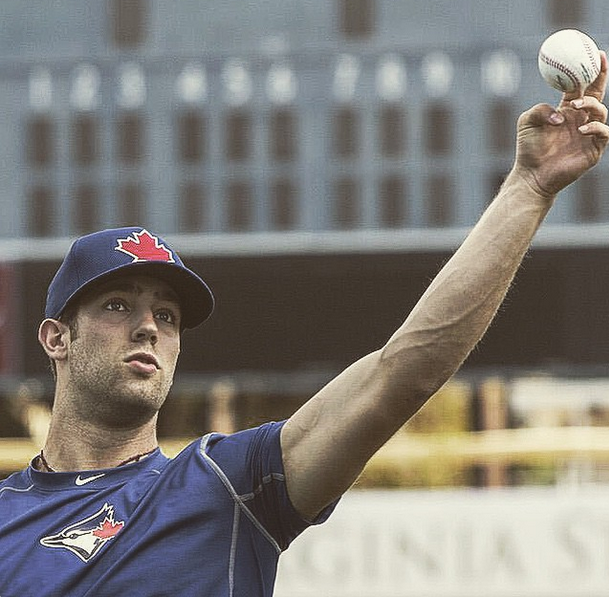 While most of his teammates were golfing or hitting the weight room, Norris drove his van, named “Shaggy” in honor of the Scooby Doo character (remember, this guy was born in 1993), to the Smoky Mountains of Tennessee to hike, the California coast to surf, and seemingly everywhere in between.

He sleeps in the van’s crawl space and cooks calorie-heavy meals in the tiny kitchenette. And by the looks of things, the scruffy millionaire couldn’t be happier. 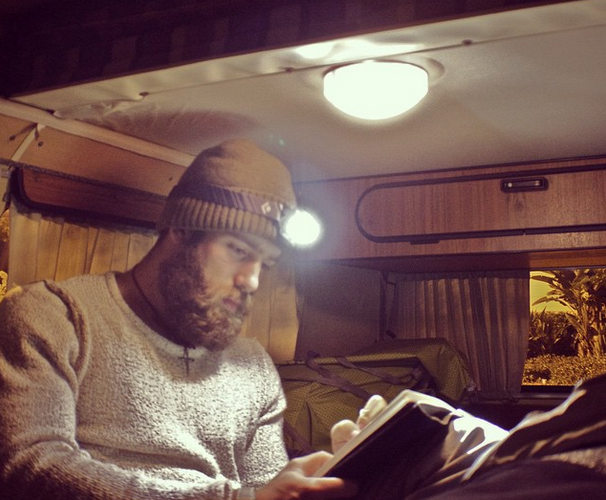 According to an ESPN write-up, he also sings to Shaggy, writes it poems, and gives it Valentine’s Day cards. Because why the hell not. 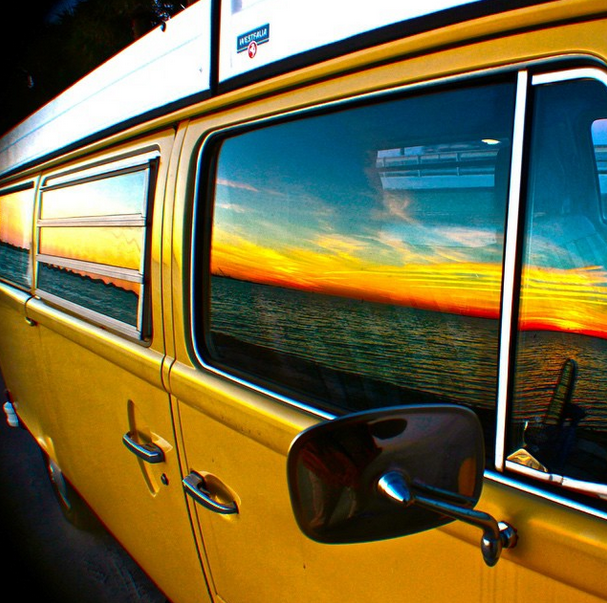 In March, as the MLB spring training got underway, Norris drove his van to the Blue Jays training facility in Florida. This year, he stretched the trip out over a few weeks, meandering through the back roads of Appalachia as he headed south.

Upon arriving in the Sunshine State, Norris was dismayed to find he couldn’t park on the beach, so he made a 24-hour Wal-Mart his home in the days leading up to spring training. You can’t make this stuff up. 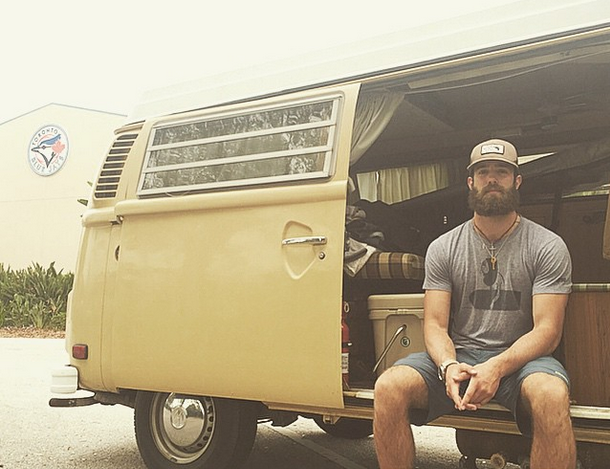 Some have questioned Norris’ commitment to baseball. Understandable, as his team made a significant financial investment, and he’s been in the woods rather than the practice field. 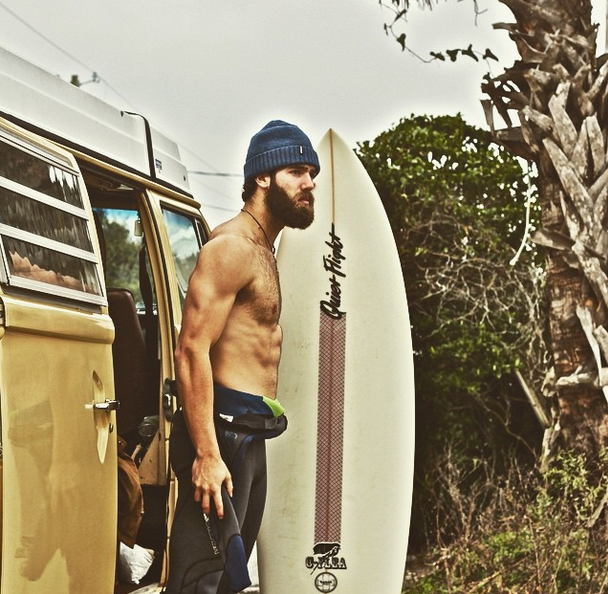 He maintains, however, that baseball is his top priority. By hitting the road and removing himself from the game for a few months, he’s been able to stay fresh during the grind of the other seven to eight months of the year when baseball consumes his life. 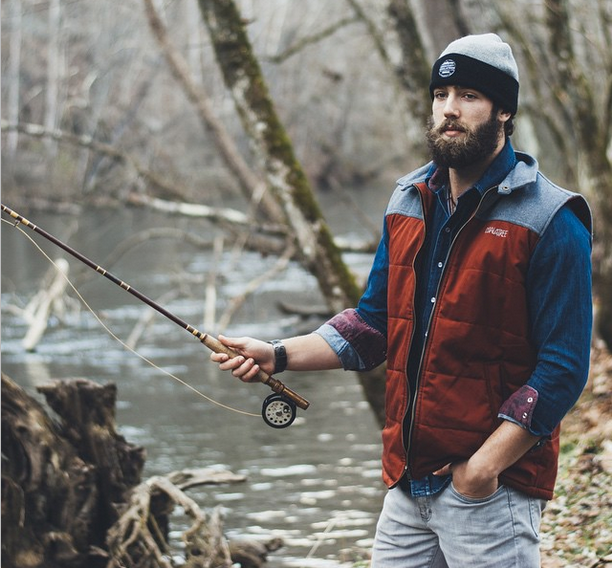 And there’s no doubt that posing for photo shoots and doing interviews during the apex of Lumbersexual mania might raise a few eyebrows concerning just how legit Norris is when it comes to the outdoors. But we gather he’s not the type to care much about speculation. He’s too busy getting away from it all. 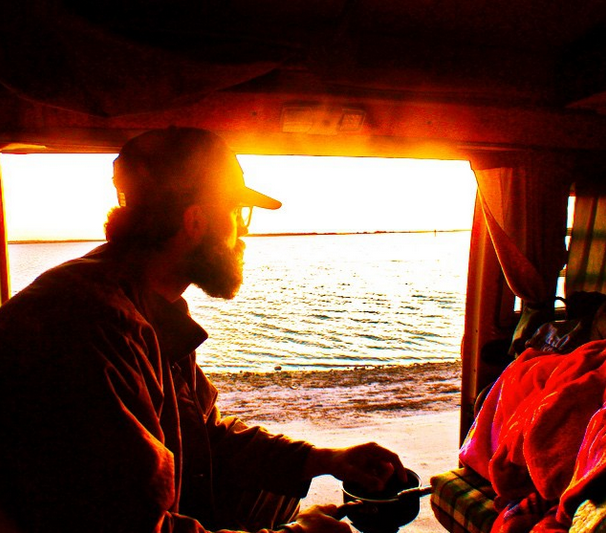 The Blue Jays open their season against the New York Yankees tonight. Teammate Drew Hutchinson will open the season pitching for the Jays, but Norris is on the active roster. Expect to see him on the diamond soon.

Up Next: ‘Beerwood Derby’ Racing