The Boundary Waters Canoe Area, a 1,703 square mile wilderness at the border of Canada and Minnesota, will not be threatened by mines, at least in the near future.

The federal government announced today it would not renew the leasing rights to mine copper and nickel near the Boundary Waters Canoe Area Wilderness (BWCAW).

The decision by the Department of Agriculture and Department of the Interior comes after heavy public opposition, fund-raising, and environmental impact studies.

GearJunkie contributors Amy and David Freeman went so far as to spend a full year in the BWCA to raise awareness of the issue. They paddled out on Sept. 26, 2016. 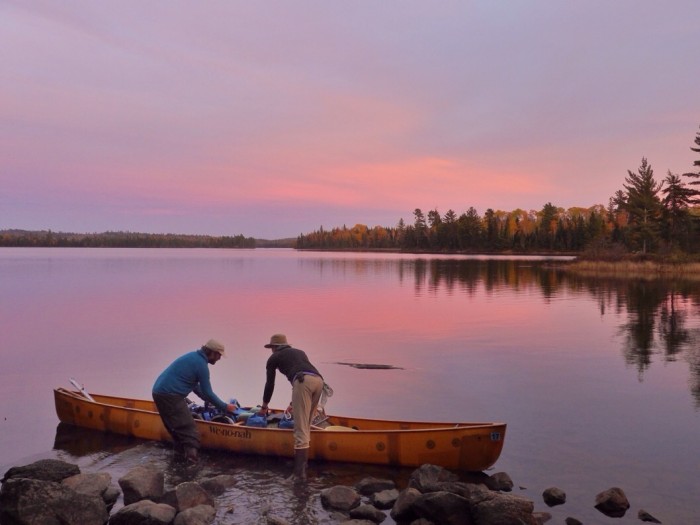 Two parcels that lie within three miles of the BWCAW are now off-limits to mining. Conservationists fought the leases because of concerns that a sulfide ore mine could damage the pristine nature of the area. Many were concerned that any damage to the BWCAW would ripple through the economy as well.

According to a statement issued by the Department of the Interior, mining near the BWCA “could have dramatic impacts to aquatic life, sport fisheries, and recreation-based uses and communities.”

Over 70,000 people made donations or signed petitions to oppose Twin Metals’ lease renewals. The U.S. Forest Service received more than 30,000 comments during a 30-day public input period earlier this year.

At issue was the expiration of mining rights that Twin Metals obtained 1966. This was before modern environmental protections were in place. The company twice before received 10-year extensions on those leases.

However, Twin Metals never mined the parcels in question.

An End to Mining Near Boundary Waters?

The Forest Service also submitted an application to withdraw portions of the watershed that flows into the Boundary Waters from new mineral permits and leases.

The Scotchman Peaks Wilderness Act will likely be among the first wilderness acts facing the 115th Congress. Read more…

This decision could have much farther-reaching impacts. It effectively freezes any new permits from being issued for up to two years while the Bureau of Land Management conducts extensive impact surveys. 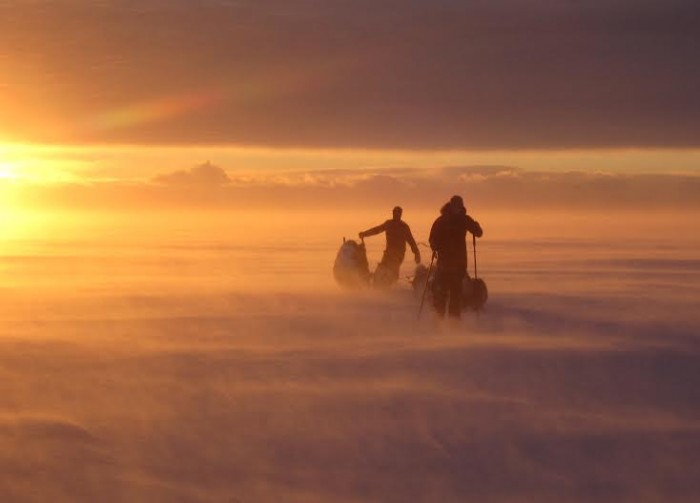 Depending on the findings, those parcels could be off-limits to mining for the next 20 years. But major changes in the upcoming administration do leave a large level of uncertainty. Permanent withdrawal from potential mining would require Congressional action.

For now, mining will remain off-limits in the land near the Boundary Waters Canoe Area. Those who hike, fish, canoe, and adventure in the pristine area, and those who make a living supporting these activities, can plan for clean waters in the foreseeable future.

Up Next: Massive Outdoor Scavenger Hunt Launches In MN Today