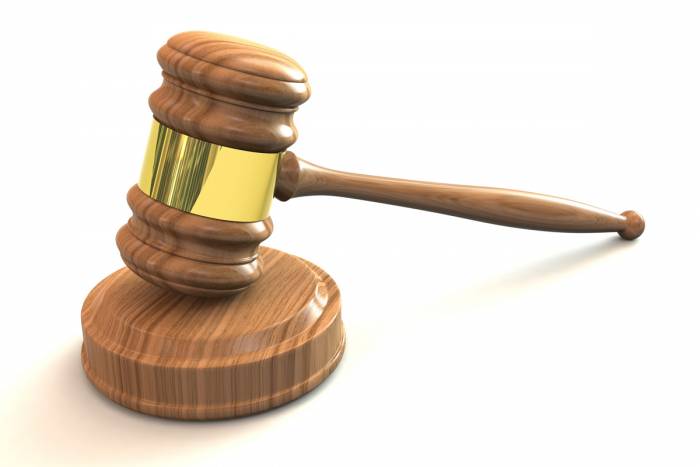 The complaint alleges that CRKT’s claim that its various lock safeties turn knives into “virtual fixed blades” is false advertising under the Lanham Act, a federal statute that governs intellectual property and advertising practices.

Cold Steel announced the suit in a press release on June 3 and then its president, Lynn Thompson, made a statement on its site on June 10. He said that CRKT, because of the marketing claim, imperils consumers and has gained an unfair advantage in the marketplace.

According to the complaint, CRKT’s statements relate to three locking mechanisms – LAWKS, AutoLAWKS, and L.B.S.

The suit asks for an injunction, presumably to bar CRKT from using the “virtual fixed blade” language, and for unspecified money damages.

For a few years now, CRKT has expanded its retail presence and repositioned itself in the knife market. A few years ago it hired one of the most famous and awarded knife designers in the business, Ken Onion, as an in-house designer. This is after Ken had a longstanding relationship with Kershaw’s and ZT’s parent company, KAI USA.

After that they began implementing higher end features, like the Ikoma Korth Bearing System (IKBS), a bearing pivot. It expanded into new retail outlets including Dick’s Sporting Goods, and Lowes, and a grew its presence in Wal-Mart. They also recently underwent an extensive rebranding campaign with video, print, and web retoolings and a new logo. Finally, they started upgrading the steels they use and they released a high end folder, the Hi Jinx, last year. That knife won Overall Knife of the Year at Blade 2014.

Similarly, Cold Steel has been improving its brand and knives — licensing the very good Tri-Ad lock from custom maker Andrew Demko and recently swapping out steels on virtually every model. Instead of AUS8 as their mainstay steel they now are using Carpenter’s BD-1 on value models, Carpenter’s CTS-XHP on premium models, and Crucible’s CPM 3V on some fixed blades. They have also recently announced a high end folder of their own, the 4-Max.

These two companies have been on similar paths now for a few years, trying to rebrand and put their knives among high echelon of products. It seems they are now destined to fight in court as well.

The suit is in its earliest stages, having been filed on June 3, 2015. Additionally federal civil suits have mandatory ADR (alternative dispute resolution–mediation or arbitration), so a trial, if there is one, is a long way off. More on this story as it develops.

Up Next: Innocuous Knife Blends In With Keys