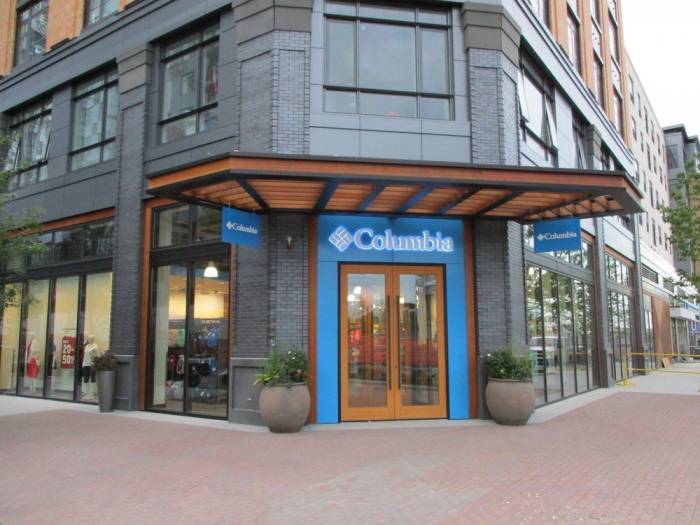 In the wake of the death of George Floyd, the sportswear brand Columbia is making a statement against racism.

Columbia will close all of its North American stores for the duration of Floyd memorials, which will take place today.

“The murder of George Floyd was a tragedy, underpinned by the corrosive effects of institutional racism,” wrote Columbia in a letter to its employees. “That’s why tomorrow, June 4, 2020, we will close all of our North American stores for two hours during his memorial services.”

A memorial for George Floyd is scheduled for 1 p.m. in Minneapolis. It is open to the public.

“We stand against racism in all its forms, but in this moment, we want to be clear that we are proud to say black lives matter. George Floyd’s life mattered,” the brand wrote.

The announcement comes just 3 days after Tim Boyle, the founder of Columbia, released a statement regarding the brand’s stance against racial injustices.

On the topic, Boyle wrote, “We stand with all victims of racism and all who speak out and act against racial injustice … Society is more than imperfect, and we must be relentless in the effort to make it better.”

Columbia also stated that it will be taking additional action to combat racism, including:

The brand also pledges to continue to listen, internally educate, and host ongoing dialogues on the topic of racism and diversity.

Amidst recent Black Lives Matter movements, the topic of diversity in the outdoors has once again risen to the surface. And many brands have made sure to reiterate their support for the movement and pledge to fight against systemic racism and racial injustices in our world today.

By no means will a few actions bring about systemic change. By no means should showing support be a solitary event — but actions like these are a start. 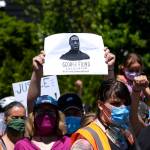 Our Home Can Be Remade, Our Neighbors Cannot

Things are not OK. Things may not be OK for a long time. Here's how you can help George Floyd's family and the city of Minneapolis now. Read more…