Update: Columbia has hired its “Directors Of Toughness” as of late September, 2015. See the full article here.

The job comes with medical, dental, and a 401K. The normalcy stops there. Today, Columbia Sportswear began its search, via the corporation’s human resources department, for two Directors of Toughness. 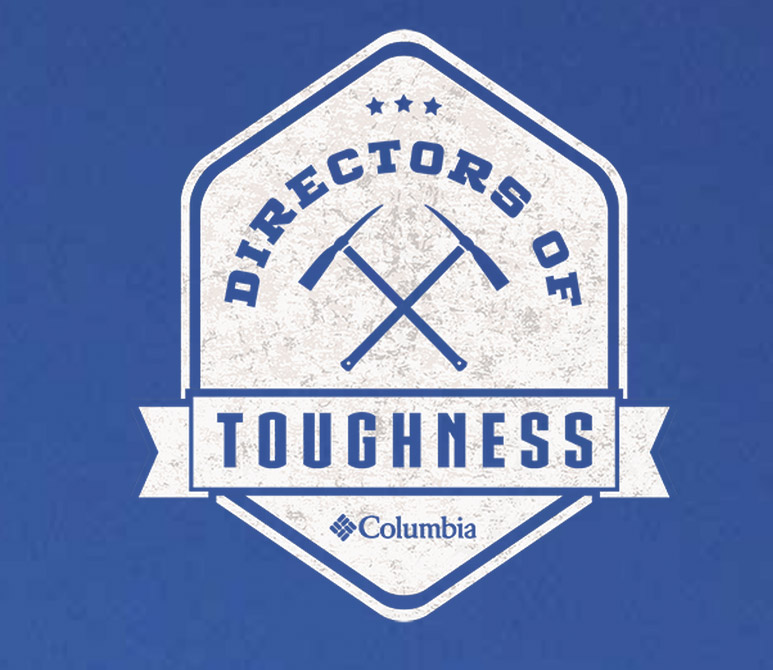 No joke. This is a gear junkie dream job, a six-month contract job that involves traveling the world and testing gear. Pay is set at $26K for the half-year gig.

But you need to be tough. Literally. The company is seeking two employees to put the brand’s gear to the test on “exhilarating expeditions” around the world.

Testing jackets on ski trips, hiking in rain around the Pacific Northwest, surfing, biking, and camping in all kinds of weather… those are a few of the scenarios the employees could see.

All travel will be paid for by the company. Columbia will even house you in Portland, Ore., during the six months of “directing toughness” for the company.

Along the way, you’ll serve as a brand ambassador and a content producer, including documenting the trips and the gear tests on Columbia’s blog and across social media with words, photos, and videos.

If you think you’re tough (and adventurous) enough for the job, apply here. The Director of Toughness employees will be publicly unveiled after the application process in September, with two final candidates unveiled on ABC’s Jimmy Kimmel Live show before they are shipped off to the wilds on a first assignment to be tough and test gear.