More than 300 acres were left scorched after a drone caught fire in Arizona’s Coconino National Forest. 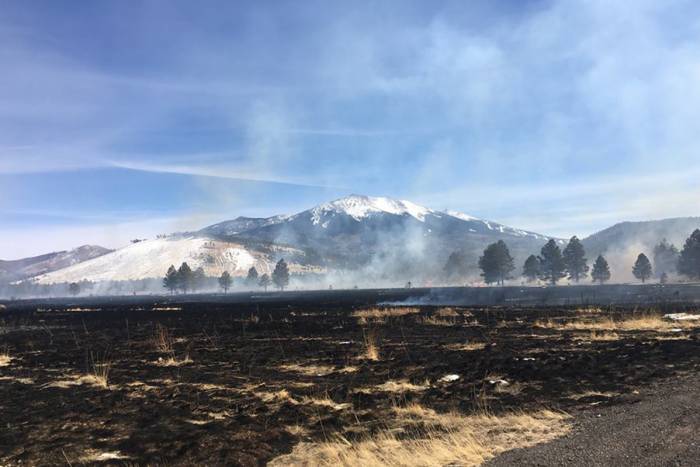 Plumes of smoke billowed over highway 180 near Flagstaff, Ariz., on Monday as a wildfire consumed 335 acres within Cococino National Forest.

According to the Coconino National Forest Service, 30 firefighters corralled the flames, preventing it from spreading. But the ignition source caused further concern. The Forest Service said a “personal drone” caught fire after landing. Investigators have not released the name of the drone’s manufacturer. 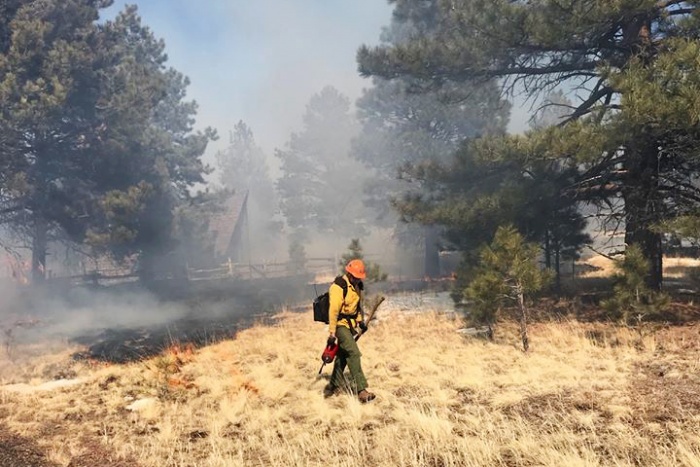 According to the Arizona Emergency Information Network, the drone crashed southeast of Kendrick Park sometime before 12:35 p.m. on March 6. 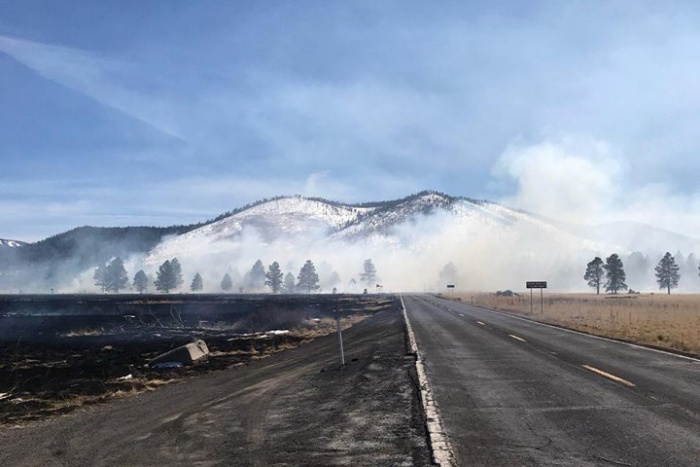 The report said firefighters from the Coconino National Forest and Summit Fire crews responded. They successfully backburned around Chapel of the Holy Dove, protecting the tourist site from damaging heat and flames. 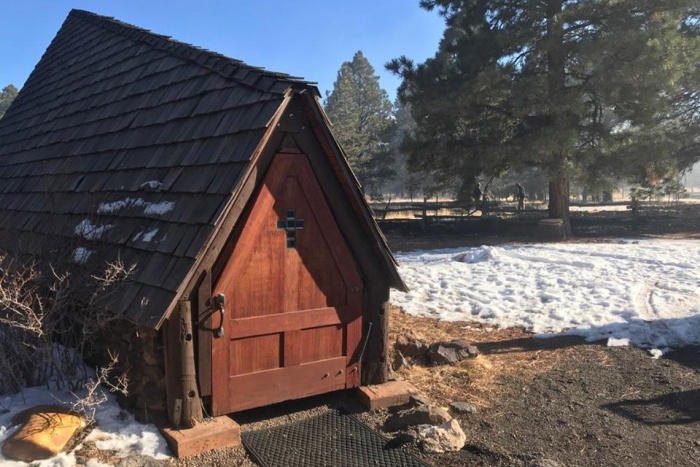 By 5:30 p.m., crews reported they had completely contained the fire.

It’s hailed as one of the most diverse landscapes of all national forests. It contains red rock canyons, desert, alpine tundra, pine forest, rivers, and lakes.