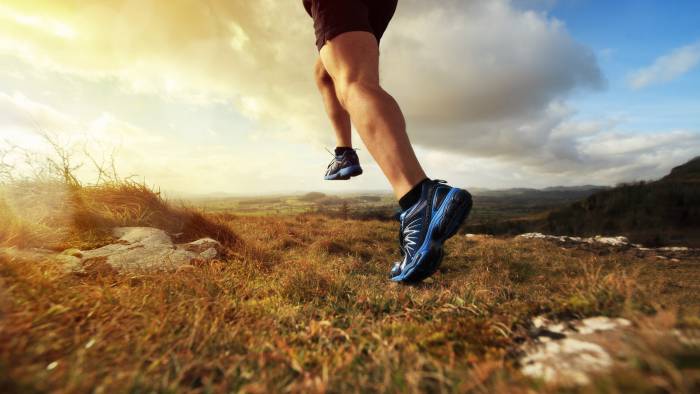 If you’d like to exercise more but feel like your job and family responsibilities are getting in the way, you’re not alone. But don’t read on unless you want to lose your excuses.

Editor’s Note: This story was originally published on Explorersweb.

What’s your New Year’s Resolution for 2023? If it’s anything shy of ‘run a marathon every day for a year,’ you’re already falling short of Gary McKee’s 2022 effort.

According to the BBC, the father of three wore out more than 20 pairs of running shoes and completed 9,527 miles in pursuit of his goal. And he did it while balancing not only his family but also his career. McKee works full-time at a nuclear waste processing and storage facility.

He completed the 365th marathon on a rainy New Year’s Eve to the sound of applause from an enthusiastic crowd of hundreds, who turned out despite the foul weather.

“The streets were lined. It was raining, but everybody was out clapping and shouting. It was fantastic seeing everybody there. It’s something I’ll always remember,” the 53-year-old told the BBC afterward.

No Stranger to Pain

McKee didn’t just hop off the couch and start running marathons on Jan. 1, 2022. According to The Guardian, the amateur athlete previously completed 100 marathons in 100 days and 110 marathons in 110 days. He’s also climbed Kilimanjaro, run end to end across Great Britain (Land’s End to John o’ Groats), and completed the Three Peaks Challenge in less than 24 hours.

The runner still hadn’t achieved his £1 million goal before embarking on his final marathon of the year. Speaking to a BBC morning program before setting out, McKee was in good spirits and hopeful that last-minute donations would help him reach the benchmark.

We reached out to McKee to find out how he spent the first day of the new year, given how tired his legs must be.

“Mostly with a beer in my hand, having not had one for over a year,” the marathoner shared. 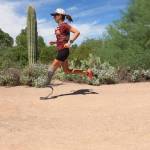 This is GJ's wrap on exploration and adventure news of the week. Here’s what you missed and a few things to look forward to. Read more…