From climbing’s night at the Oscars to a bizarre product launch that swept up the world, 2019 was a year of remarkable benchmarks in the outdoors. These are some of the most noteworthy and well-read articles from GearJunkie in 2019.

As 2019 comes to an end and we prepare to enter the (roaring?) ’20s, we reflect on a year that validated the outdoor industry in many ways. But it was also a year of turmoil that hinted at many challenges facing those who love natural places.

As is our annual tradition, we’ve broken down some of the most significant stories of the year, both in readership and noteworthiness. Happy New Year! If 2019 was any indication, 2020 is sure to be one heck of a ride.

This was clearly one of the biggest stories in — and out of — the outdoors in 2019. On February 24, “Free Solo,” starring Alex Honnold and directed by Jimmy Chin and E. Chai Vasarhelyi, won an Oscar for Best Documentary Feature at the 91st Academy Awards.

The Oscar win cast rock climbing squarely in the mainstream nexus of culture and sport. The documentary about the only ropeless ascent of El Capitan made an even bigger star out of Honnold. And it gripped viewers around the globe with one of the most captivating rock climbing movies of all time. 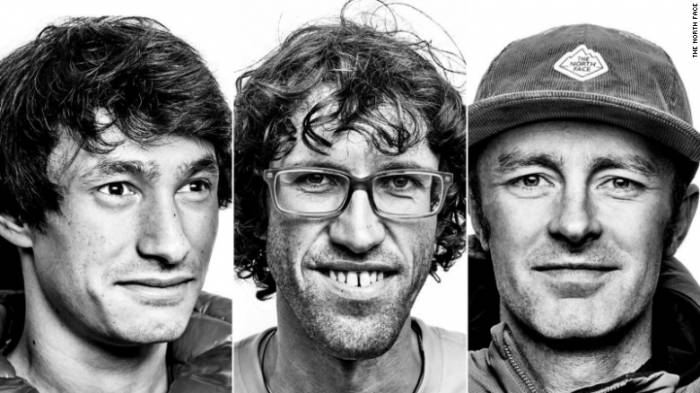 It was with heavy hearts in April that we reported on the deaths of American climber Jess Roskelley and Austrian alpinists David Lama and Hansjörg Auer. While the outdoor community lost many shining stars in 2019, this one hit especially hard, as three of the planet’s top alpinists were gone in a single incident.

The men died when an avalanche caught them as they climbed Howse Peak in Alberta’s Banff National Park. Lama, Auer, and Roskelley were professional climbers and part of The North Face’s Global Athlete Team.

As the year progressed, we also said goodbye to Columbia Chairwoman Gert “Ma” Boyle, Burton Snowboard founder Jake Burton, free soloist Brad Gobright, and many others who impacted the industry in ways both big and small.

In May, the U.S. Department of the Interior renewed two mining leases near the Boundary Waters Canoe Area Wilderness. The decision reversed Obama-era protections of what many consider one of the most pristine watersheds in North America to mining by a foreign-owned company.

The move sets up a continued battle between environmentalists, who worry mining will tarnish the nearby BWCA, and proponents, who say it will bring jobs and renewed economic prosperity to northern Minnesota.

While this story had pretty local implications, it spread like wildfire across North America. In short, a mountain lion attacked a man running on West Ridge Trail at Horsetooth Mountain Open Space in Colorado. The runner broke free, killed the mountain lion, and got himself to a local hospital.

The man, eventually identified as Travis Kauffman, 31, suffered “serious, but non-life threatening injuries as a result of the attack.” But even though photos revealed that the lion was a small adolescent, the attack gave runners the willies around the world. 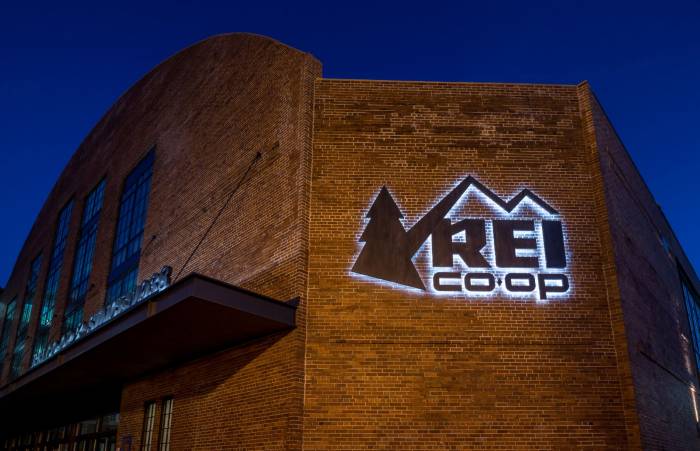 After more than 5 years as head of REI, Jerry Stritzke resigned in February. The board of directors cited a “personal and consensual relationship between the REI CEO and the leader of another organization in the outdoor industry” as his reason for departing.

This news really rocked the outdoor industry boat. And in the coming weeks, rumors that Stritzke’s relationship was with the head of REI-sponsored Camber Outdoors drew salacious headlines around the world. REI quickly appointed Eric Artz as president and CEO of the co-op.

In late October, news broke that Backcountry.com was suing dozens of businesses for using the common term “backcountry” in their names and products. These included small businesses and nonprofits like the avalanche education group Backcountry Babes.

Suffice it to say, Backcountry’s customers were not happy. Within a week of the news breaking, a Facebook group calling for the boycott of Backcountry.com grew to more than 10,000 members.

Backcountry took a week to respond to the growing backlash, but when it did, the reply was heartfelt. It admitted to its mistake, dropped the lawsuits, and vowed to correct its wrongs.

And so far, it seems to be keeping its promises. Backcountry is now working with the “victims” of the suits to help them grow their businesses. 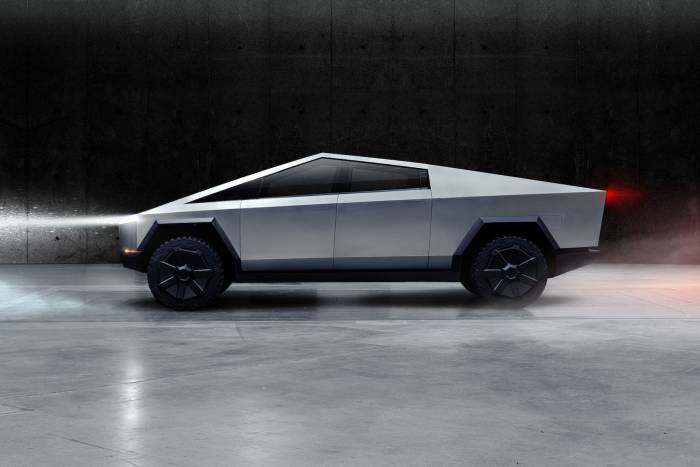 Tesla released its Cybertruck in 2019, and boy was it a doozy of a show! The wildly designed truck sparked remarkable criticism but also shook up design in a fairly stale pickup-truck segment. It also elicited a hilarious outpouring of nicknames from around the internet.

But beyond the weird, angular design and eye-popping performance specs of the Cybertruck, Tesla captured headlines with one of the world’s wonkiest product reveals. While showing the durability of the truck, it broke two windows on live TV in front of millions of viewers. Elon Musk took it in stride, but we could see his ire rising!

We should see the first Cybertrucks in the wild in 2020. So bring on the ’20s. Whether they “roar” or more quietly whirr with an electronic undercurrent, we’re sure they’ll be full of wild innovations unlike anything we can yet imagine.