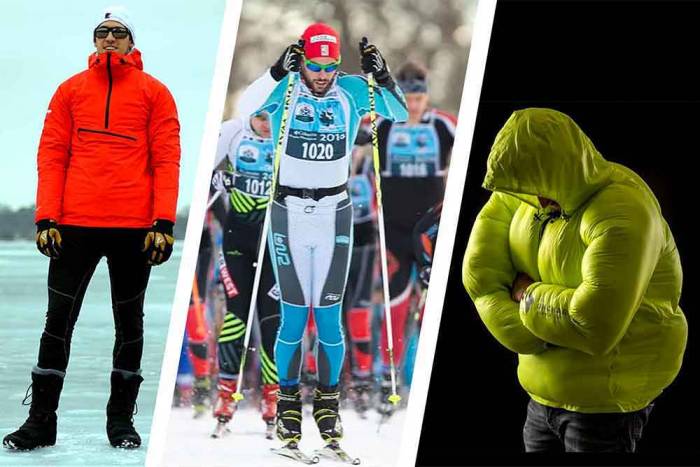 Carrying the Leatherman Style CS everywhere for five years, including on two trans-national trails, the only problem I experienced was solved by a drop of oil.

The 110 model has been built by Buck since 1964. Now, it’s being reissued as an automatic opener.

A hybrid mukluk, these boots have a Vibram sole and modern add-ons like softshell synthetic material and aerogel insulation in the sole. 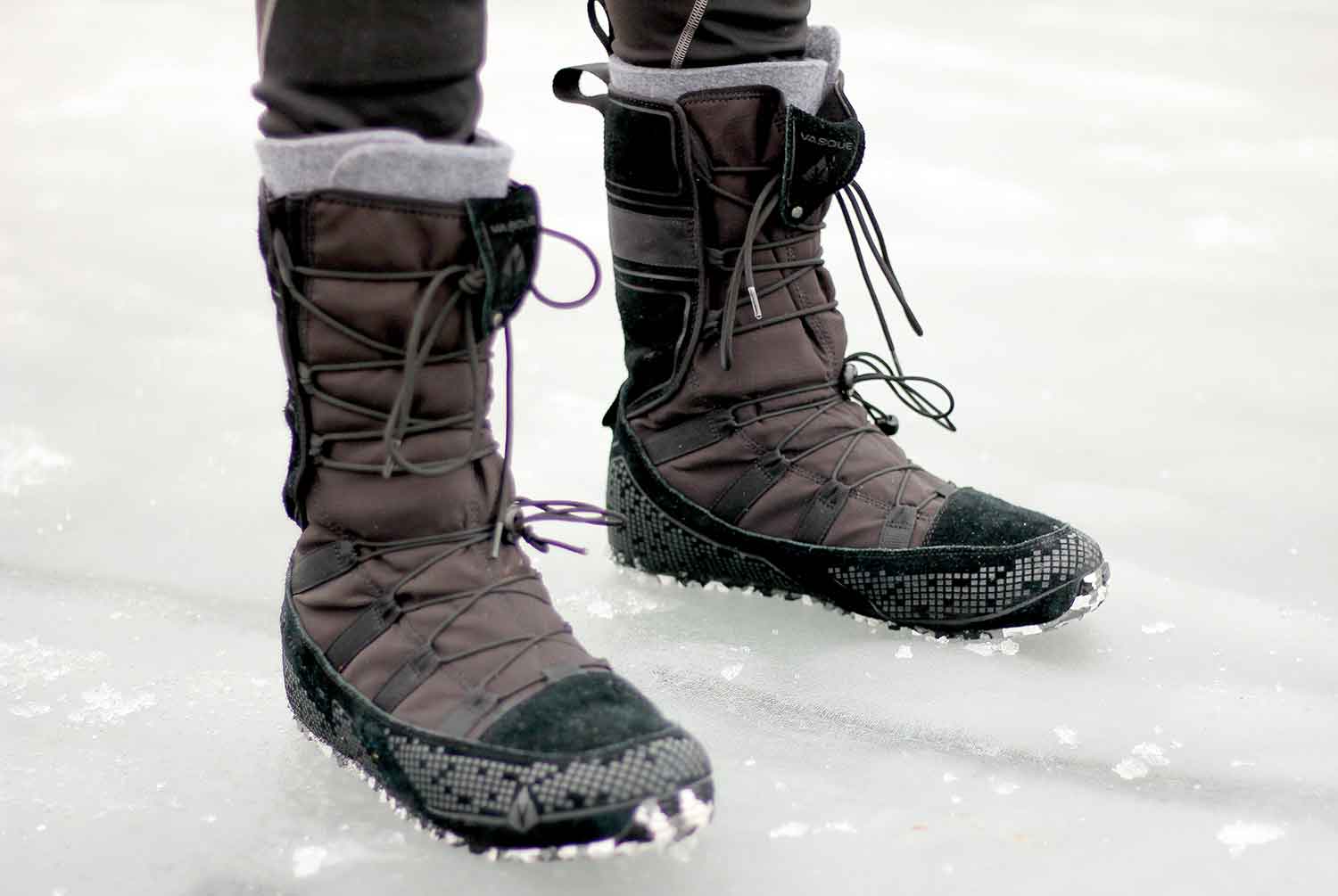 While everyone knows to bring a beacon-shovel-probe and the like, you may consider these out-of-the-box gear items to stay happy and comfy while you’re backcountry skiing.

7) Review: Mukluks Made For Coldest Places On Planet

We tested Steger Designs’ Yukon Jack mukluks this month in the dank cold of a Minnesota winter. The boots are modeled after footwear worn long ago by Arctic tribes.

They look like a normal pair of khakis or blue jeans, but the Defender-Flex pants have more storage space than you’d imagine possible.

9) Future Trends: In ‘Era Of Wool,’ Merino Brands Look Ahead

From sheep farms to ‘shirts of the future,’ we questioned an expert at Icebreaker about the future of wool.

Ouch, that had to hurt! Tomata Two is one burly waterfall. Nobody makes it look easy in this ‘beater reel,’ but dang it’s fun to watch. 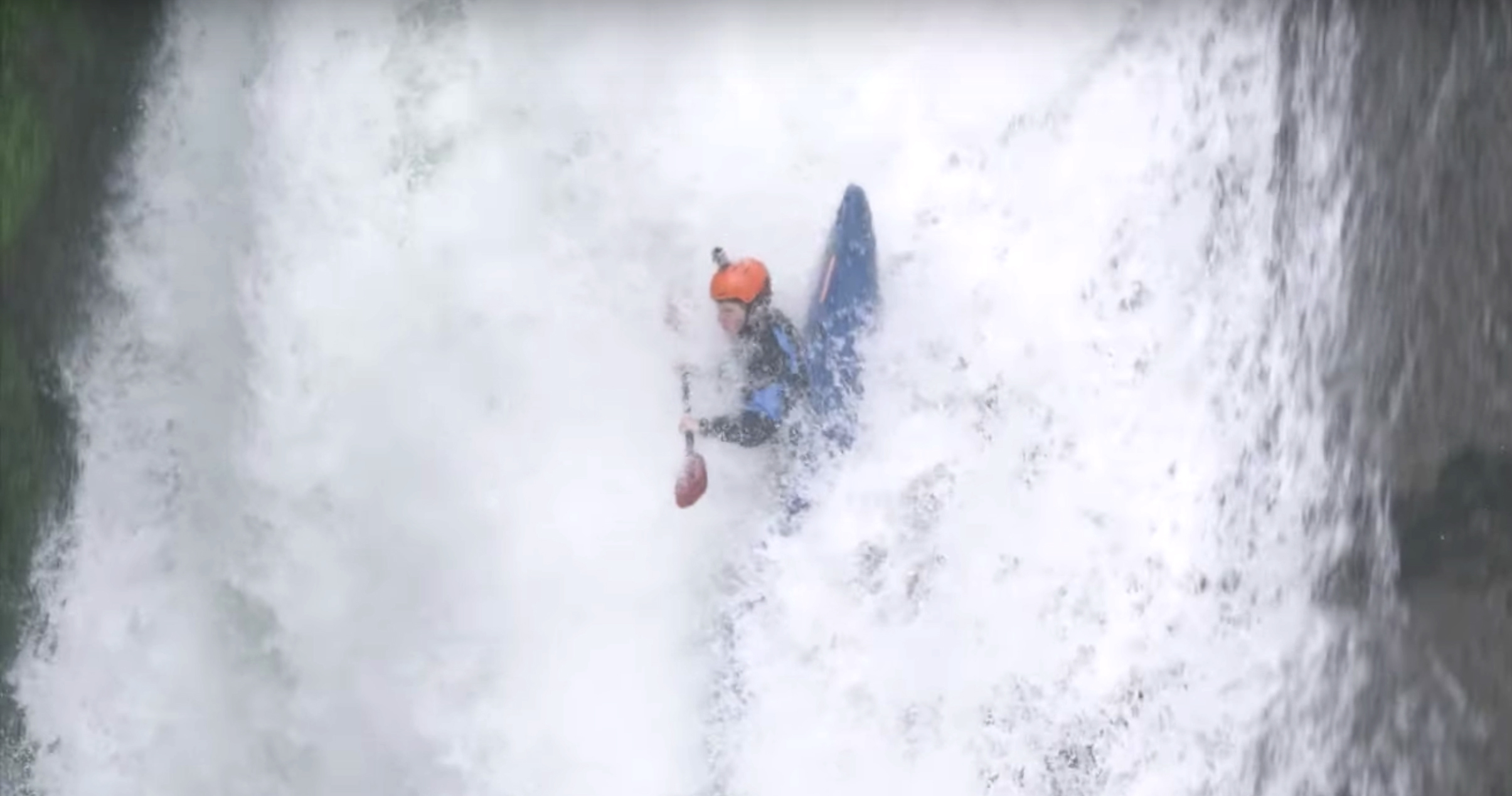 12) In Minnesota, Worshiping Winter At ‘The Great Northern’

Arctic wind might freeze snot to your cheek. But the people of Minnesota embrace winter more than most. 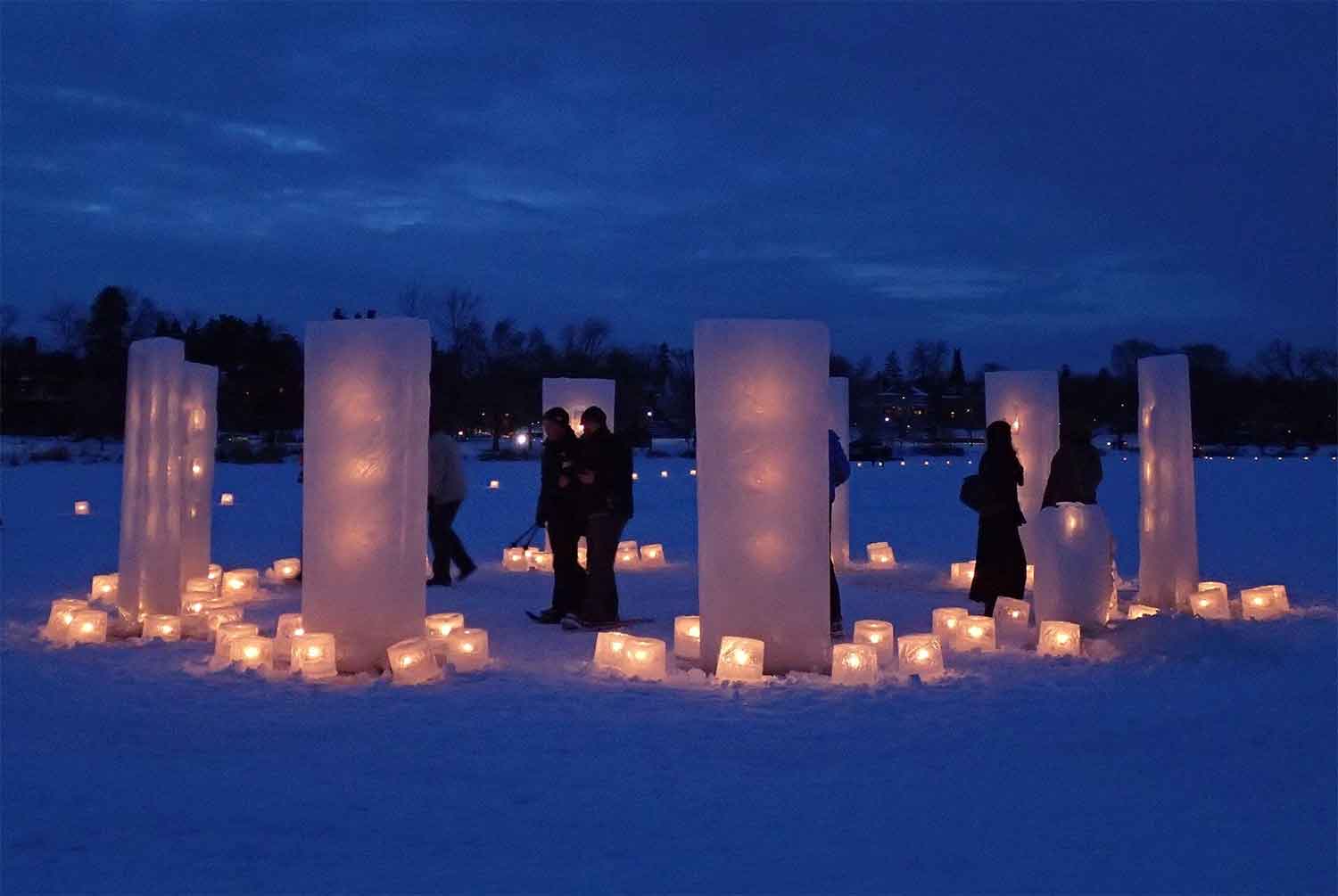 13) Get ‘Bushcraft’ Basics In Morakniv Kit

A new kit from Morakniv includes the basic tools for the self-subsistence pastime known as bushcraft.

SHOT show wrapped up last week and hundreds of 2017 knives were unveiled. Great design and innovation abound. Here is some of the new gear we are excited to see in 2017. 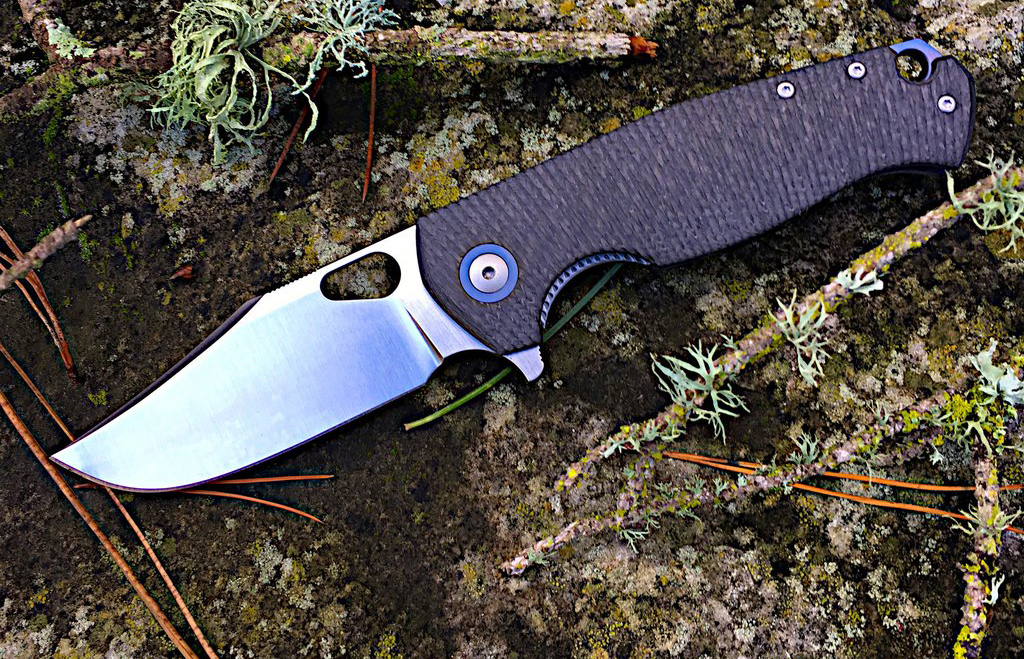 Having my share of cheap plastic headlamps from other brands, the H1R from Olight was an upgrade that felt like going from an Accord to a Bentley.

It was ‘bottoms up’ in Breckenridge for a remarkable 1,234 people in unison with the world’s largest shot-ski.

Outdoor gear deals that are too good to pass up. Click at your own risk!

19) Coffee Mug Brews On The Go

The BRuX is a vacuum insulated, steel coffee mug that lets you brew coffee anywhere. Just add a filter, grounds, and hot water. 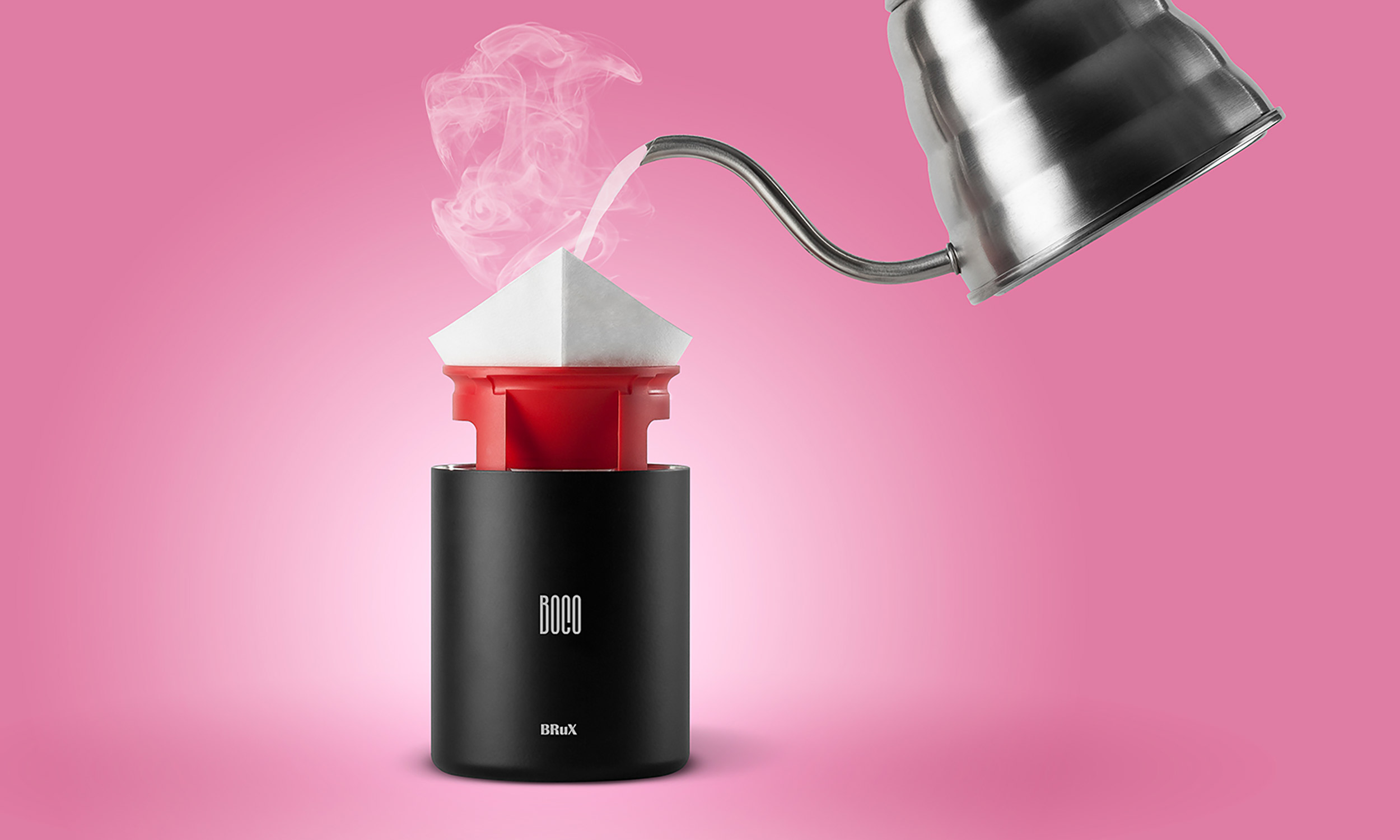 What started as ballet-like dances down the hill are now full-fledged productions, with helicopters and impossible-looking stunts.

This review breaks down the differences between ENO’s DoubleNest and TechNest hammocks to help you decide which is better for you.