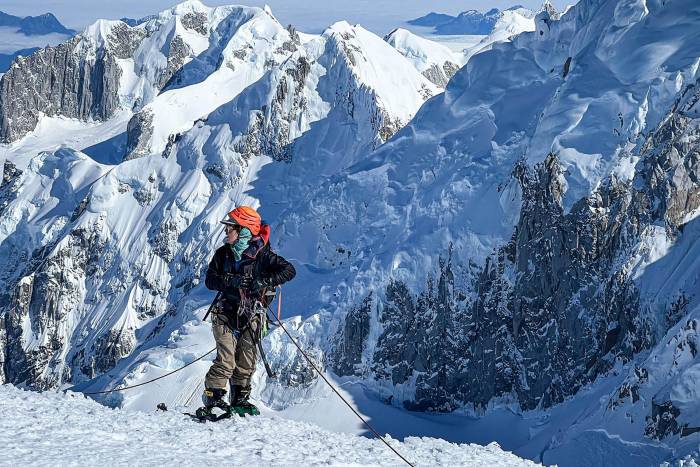 The award funds expeditions of all types, including high-altitude first ascents and mapping and exploration projects.

Climber Masha Gordon has a mission. She founded her nonprofit Grit&Rock in 2016 with two goals. The first: help teenage girls develop self-confidence and mental toughness through the avenue of climbing. The second: provide funding for female adventurers to rack up explorations and first ascents.

So far, so good. Since its founding, Grit&Rock has funded over 30 expeditions in gnarly locations all over the world through the First Ascent Expedition Award.

Per Grit&Rock’s website, the Performance category is “reserved for ambitious high-altitude ascents where the degree of difficulty is carefully matched by a well-demonstrated skill.”

The Exploration category is for “beautifully crafted and well thought through projects on a smaller scale,” while the Apprenticeship/Special Prize is designed to advance the “alpine skills and independence of those who are making further steps in their climbing career.”

As of this writing, Grit&Rock is accepting applications in all three categories. The application window closes on Feb. 28, 2023.

The most recent First Ascent Expedition was an impressive 3-week journey across the Northern Patagonian Icefield involving packrafting, sled-hauling, bushwhacking, and mountaineering.

Climbers Isidora Llarena, Rebeca Caceres, and Nadine Lehner capped their 93-mile traverse of the icefield with a sweet new route on Cerro Arenales. The mountain is the second-highest peak in the Northern Patagonian Icefield and the fifth highest in the Patagonian Andes. They were the first climbers to tackle the peak since 1964.

After making their descent, the trio weathered a storm by building ice caves around their packrafts. When clear skies arrived, they spent five days sled-hauling equipment loads across the icefield to a river before paddling home.

So, are you a female climber with a cool idea? Download the application and send it on to award@gritandrock.com by Feb. 28 for consideration. 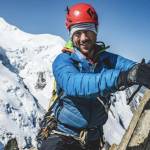