Renowned climber Hayden Kennedy and his partner Inge Perkins were caught in an avalanche on Saturday, Oct. 7. Perkins died in the slide. The next day, Kennedy took his own life. 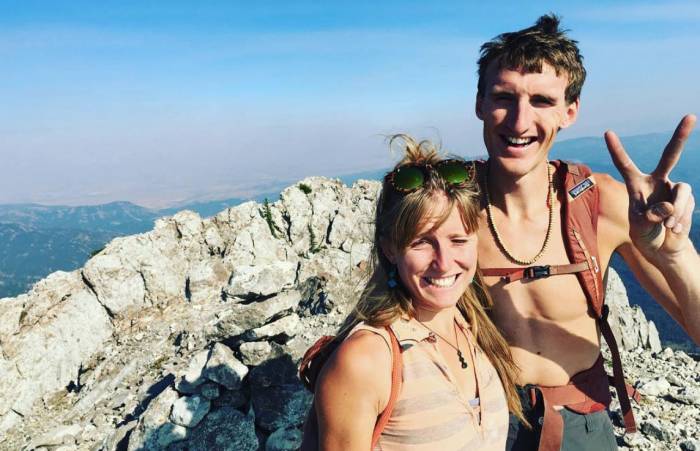 The avalanche happened as the two climbed Imp Peak in the Southern Madison Range on Saturday. The climbers were heading up when caught in what the Gallatin National Forest Avalanche Center called one of its earliest avalanche fatalities in recent history.

Kennedy, 27, was an esteemed alpinist and rock climber, famous for countless ascents. One of his most famed undertakings was chopping bolts on Cerro Torre in Patagonia to return the spire to a less-altered state.

He also scaled the south face of the Ogre in Pakistan, and countless high-end 5.14 sport and trad routes. He was listed as one of GearJunkie’s 110 Outdoor Ambassadors.

According to the Center:

“The avalanche was 1-2’ deep at the crown, approximately 150’ wide, and 300’ long. The slope where the avalanche released was 38-45° steep with a north-northeast aspect.

This area received one foot of snow since October 1st, which was on top of 3-4 feet of dense snow that fell since September 15th. The avalanche was a hard slab of wind-drifted snow that collapsed on a layer of soft old snow underneath, and slid on the old snow from late September.”

The avalanche killed Perkins, a Mystery Ranch ambassador and accomplished ski mountaineer. She was a rising talent in rock climbing and ski mountaineering. Her sponsors included Power Company Climbing, Petzl, and Scarpa.

In the wake of the tragedy, Kennedy, unable to bear the loss of his partner, chose to end his own life.

With an unbelievably heavy heart, we are sad to report there was avalanche fatality on Imp Peak in the southern Madison Range on Saturday. Two skiers were approaching the north couloir when they triggered the avalanche. Both were caught, one fully buried and one partial. The fully buried skier was recovered from the scene by Gallatin County Search and Rescue yesterday. Alex and Doug went into the site yesterday and will be posting more details in the coming days. #gnfacobs

One of Hayden’s sponsors, Black Diamond, issued a statement today on Hayden’s passing: “On Saturday Inge was killed in an avalanche. Unable to bear the loss of his partner in life, the following day, Sunday, October 8, Hayden Kennedy took his own life.”

Black Diamond described him as if born from a different generation. He did not flaunt himself on social media, or have Facebook or Instagram. He pursued what mattered the most to him.

Kennedy grew up in Carbondale, Colo., with parents Michael and Julie Kennedy. Both outspoken outdoorspeople, Michael edited Climbing magazine for more than 20 years. Julie is the founder of the 5Point Film Festival.

As seen in Adventure Journal, Michael Kennedy wrote on Facebook, “Having lived for 27 years with the great joy and spirit that was Hayden Kennedy, we share the loss of our son and his partner Inge Perkins as the result of an avalanche in the southern Madison Mountains near Bozeman, Montana, on October 7th. 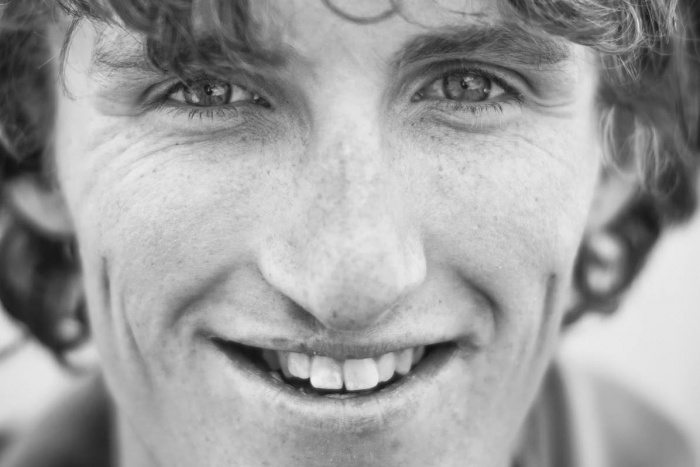 “Inge Perkin’s body was recovered by the Gallatin National Forest Avalanche Center at the base of Mt. Imp on October 9th. Hayden survived the avalanche but not the unbearable loss of his partner in life. He chose to end his life. Myself and his mother Julie sorrowfully respect his decision.”

The tragedy comes just weeks after Hayden wrote a beautiful piece on climbing in the wake of tragedy. He described an ascent of Logical Progression, a 5.13-rated big wall in Mexico.

“The experience was incredible because I was with three good friends: Chris Kalous, Kyle Dempster, and Justin Griffin. There’s no easy way to say this, but half that team is now dead. Justin died in Nepal in 2015. And Kyle, along with his partner, Scott Adamson, vanished while climbing on a remote peak in north Pakistan a year later.”

“I think about Kyle and Justin all the time,” he went on. “Their absence from this world is felt by so many who are left in a wake of confusion, anger, and frustration.

“This is the painful reality of our sport, and I’m unsure what to make of it. Climbing is either a beautiful gift or a curse.”

Letter To My Son

Both Hayden and his father recognized the internal battle of purpose in climbing. In 2012, Michael Kennedy wrote a touching piece titled “Letter To My Son”, as a lens into the harrowing circumstances cutting-edge alpinists face.

“An awareness of mortality prompts us to focus on what’s important: developing a strong community of family and friends; engaging in work that stretches us intellectually, creatively and emotionally; understanding that no matter how often we’ve erred or compromised in the past, we must always try to reach again for the highest ideals,” he wrote.

“Don’t think about how your life or climbs will look to anyone else. Make choices based on your values, your analysis, your intuition and your dreams.”

With heavy hearts, Kennedy’s and Perkin’s passing come as a shock to the climbing community and beyond. As someone seen pushing limits on mountains across the world, Hayden inspired many. Rest in peace, Hayden Kennedy and Inge Perkins.

Up Next: Climb Your First Flatiron: Here’s How