The settlement pales in comparison to the $2.8 billion in fines Volkswagen had to pay. In 2016, VW pleaded guilty to intentionally programming some diesel engines to circumvent emissions testing.

Federal officials alleged that about 100,000 2014-2016 Jeep Grand Cherokees and RAM pickups also carried programming to only run emissions controls during lab tests. If true, this would mean the vehicles ran less efficiently during everyday driving circumstances.

By settling, FCA maintains it did not program its vehicles to cheat emissions standards. Rather, it said it agreed to settle to uphold consumer confidence. 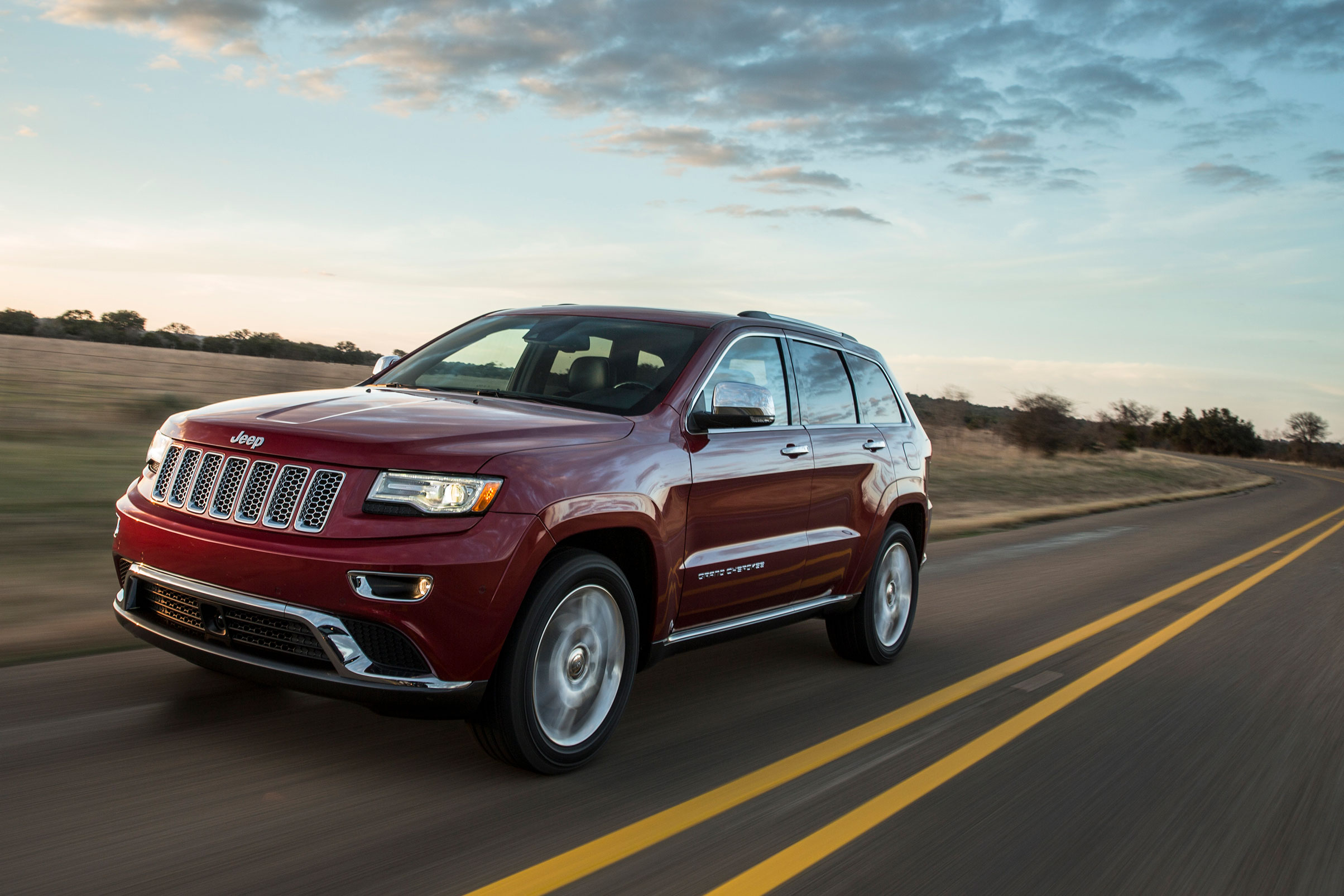 “We acknowledge that this has created uncertainty for our customers, and we believe this resolution will maintain their trust in us,” Mark Chernoby, Fiat Chrysler’s head of North American safety and regulatory compliance, said in a press release.

As a result of the settlement, drivers of affected vehicles will receive a compensatory check.

Today’s announcement puts to rest civil, consumer, and environmental claims against FCA. Under the terms of the settlement, FCA agreed to pay $400 million in civil penalties.

The automaker also said it will pay an additional $400 million to settle the putative class action lawsuit by private consumers. Accordingly, owners of 2014-2016 RAM 1500 pickups and Jeep Grand Cherokee SUVs equipped with 3.0L EcoDiesel V6 engines will receive an average compensatory payment of $2,800.

What’s more, FCA said it will perform an emissions recall to update emission control software in about 100,000 affected vehicles.

FCA said it will notify customers impacted by the settlement but did not immediately provide a timeline.

Up Next: Poler Bankrupt: Why It Matters the ‘Outdoor Stuff’ Brand Failed