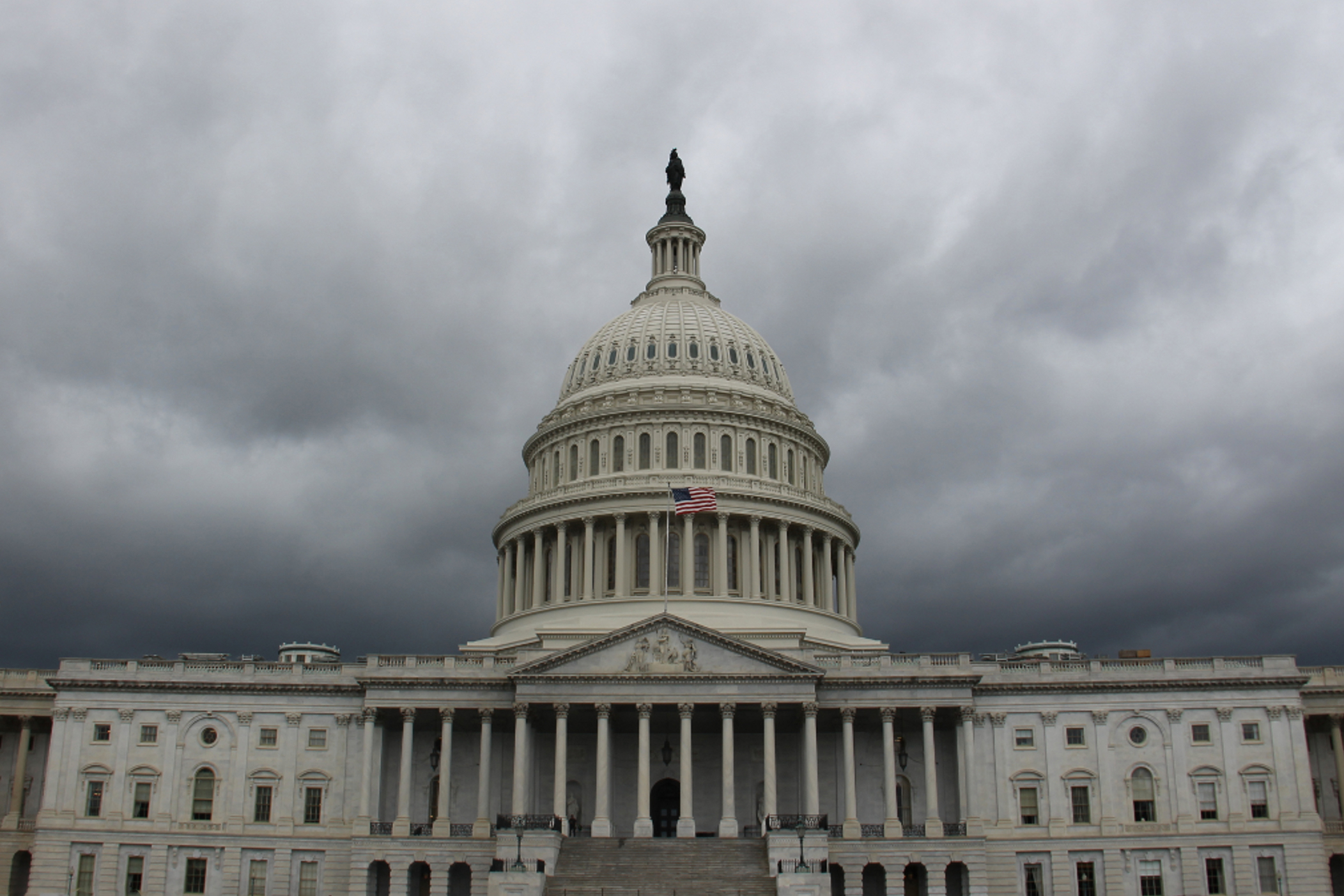 Funding for the Land and Water Conservation Fund just expired. The lapse could affect air, water, and recreation in open spaces ranging from national parks to local ballfields.

Congress allowed the Land and Water Conservation Fund (LWCF) to expire on September 30. For more than five decades, the LWCF helped fund projects in national parks, national forests, wildlife refuges, monuments, and more than 40,000 state and local parks throughout the country. To date, the LWCF has funneled more than $3.9 billion into state grants and protected 2.37 million acres of public land.

Update: Today the U.S. Senate Committee on Energy & Natural Resources is scheduled to hold a hearing to consider S.569, a bipartisan bill to permanently reauthorize and fully fund LWCF. 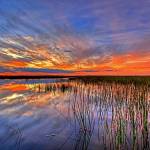 The Land and Water Conservation Fund has protected access to public lands for decades. Sixteen days from its expiration, the House of Representatives voted to reauthorize the LWCF. Read more…

The current funding lapse means no new revenue from offshore drilling can go into the existing fund. Without continued funding, that means upcoming projects the LWCF already authorized could stop. That said, there are multiple bills still before Congress that could permanently reauthorize the LWCF.

Despite its bipartisan ideal, Arizona Democrat Raúl M. Grijalva, ranking member of the House Natural Resources Committee, called the LWCF “political football” earlier this month while working on a deal to secure future funding for the program.

Prior to the national fund’s expiration date, Senator Jon Tester (D-Montana), Rep. Brian Fitzgerald (R-Pennsylvania), and other stakeholders organized a press call to ask Congress to save the LWCF.

Still, Congress failed to reauthorize the fund in time.

How LWCF Gets Conservation Money

Extraction industry revenue funds the LWCF. Each year, energy companies drilling for oil and gas put into the national store more than $900 million in royalties paid on the Outer Continental Shelf. 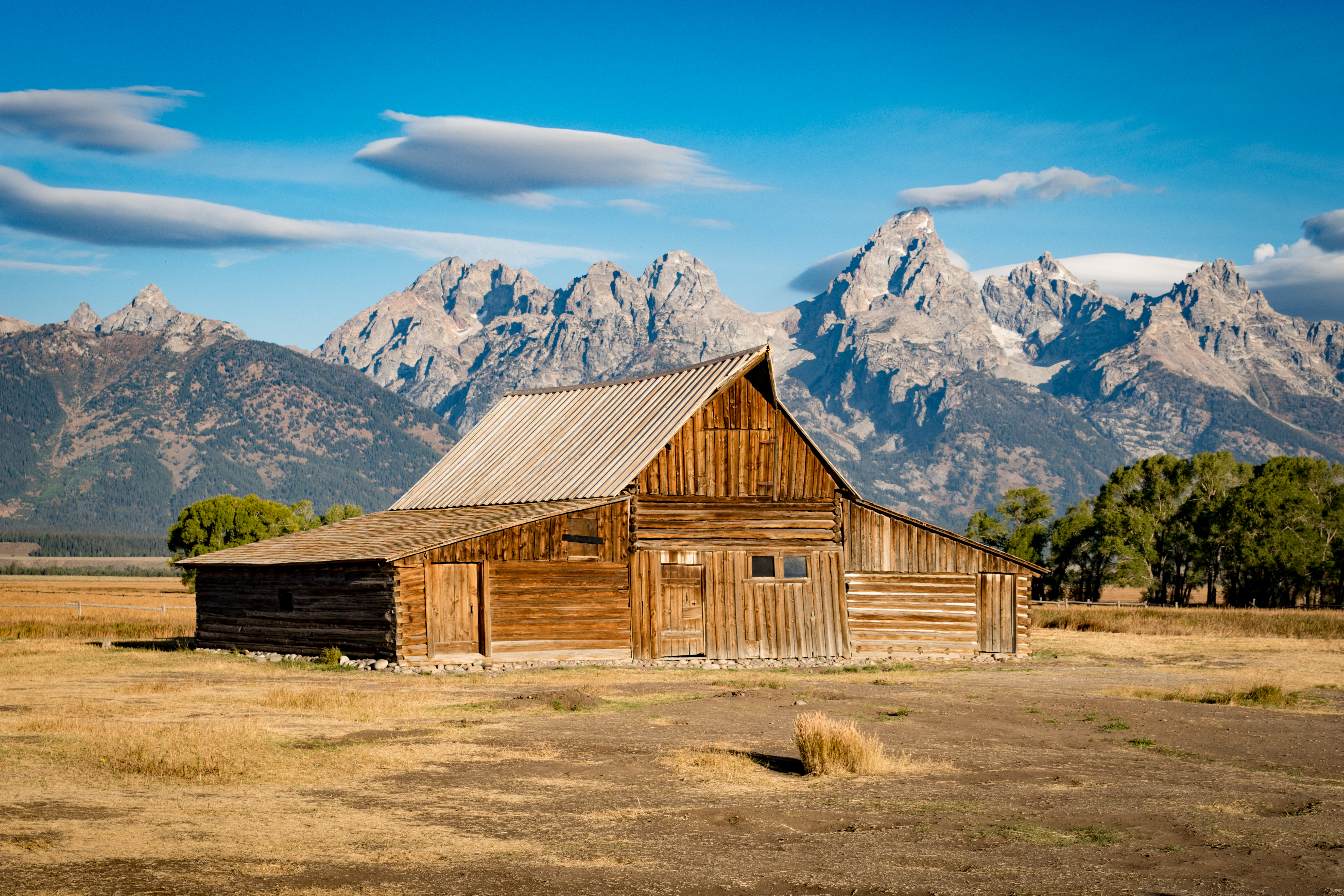 5 Projects Highlight Importance of the Land and Water Conservation Fund

The Land and Water Conservation Fund is critical to the American experience and will expire on September 30, 2018. The House is moving forward to reauthorize the fund, but that still might not be enough to save it. Read more…

According to a real-time counter on the LWCF website, parks around the country have already lost over $1 million in funds for conservation since the fund’s expiration Sunday. LWCF reports there’s a $30 billion backlog of federal conservation needs for vulnerable places like the Florida Everglades. State governments also report needing $27 billion in LWCF funds for eligible local parks and recreation projects.

Outdoor recreational activities like hunting, fishing, camping, and biking contribute $887 billion to the nation’s annual economy. LWCF supporters argue it contributes to protecting this robust sector of the economy, which is also tied to supporting 7.6 million jobs.