The East Asian ‘longhorned’ tick landed in New Jersey last winter. Since then, it’s evaded eradication efforts and spread across the Eastern Seaboard. 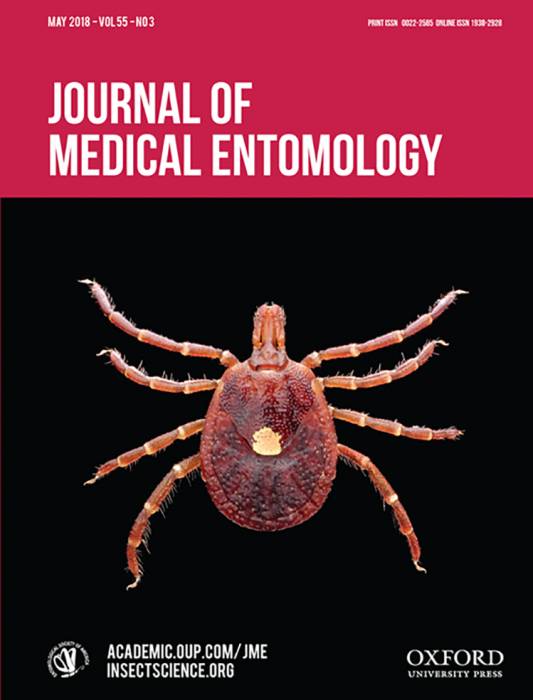 In November, authorities spotted the first longhorned ticks in the U.S. being carried on sheep, according to The Weather Channel. Health experts launched an effort to eradicate the menace and prevent the ticks’ spread. But longhorned ticks have since appeared in six more states, including New York, Virginia, West Virginia, Arkansas, North Carolina, and, as of last week, Pennsylvania, according to The New York Times.

Besides being a nuisance for ranchers and farmers, longhorned ticks pose “a significant threat to human and animal health,” biologists and medical experts warned.

Specifically, authorities warn longhorned ticks can carry a virus known as severe fever with thrombocytopenia syndrome (SFTS). This virus triggered an alarming health crisis in South Korea in 2013, when 16 of 35 — 46 percent — confirmed cases of SFTS proved fatal, according to the Centers for Disease Control (CDC).

SFTS incubates in just one to two weeks and can cause fever, vomiting, bleeding, neurological disorders, and, potentially, death. Most disturbingly, the CDC said SFTS has no known effective treatment.

Also concerning is the longhorned tick’s capacity to virtually clone itself. While the tick can reproduce sexually, females can lay fertilized eggs that hatch into near-identical female copies. This, officials believe, contributed to the ticks’ rapid progression throughout the eastern United States.

“Only one tick is needed to start a population, and they can grow to high numbers quickly,” Andrea M. Egizi, Ph.D., a research scientist at the Tick-Borne Disease Laboratory at Rutgers University, told Entomology Today.

But experts have also noted no U.S. ticks have yet tested positive for SFTS. While that’s a good sign, everybody recreating in the outdoors should practice the same vigilance and caution they do for Lyme-carrying black-legged ticks and other parasites, the CDC says.

See our explainer on how to prevent, spot, and remove ticks. If a tick bites you and you develop symptoms, including rash, fever, chills, aches, or other pain, see a doctor immediately.

Up Next: Mining and the BWCAW: New Film Aims for In-Depth Look