Early on Thursday, officials arrested a Yorkshire man after finding out he “damaged” Stonehenge during visits in August and September. He used a metal detector at the site and also faces charges of illegal explosives possession.

Local police arrested him at his home in Bradford, Yorkshire, on five offenses: damaging a protected monument, using a metal detector in a protected place without the written consent of the Secretary of State, removing an archaeological or historical object in so doing, possessing explosives without a valid permit, and marijuana possession.

The Yorkshire Post reported that police warned him for the cannabis, a Class B drug under local jurisdiction, and later released him under investigation.

Officials learned of the man’s conduct via social media. Constable Emily Thomas, heritage crime officer in the Wiltshire Rural Crime Team, said that the man posted the objects he found, along with the location. The post(s) quickly led to his identification and arrest, but their contents remain undisclosed.

Stonehenge is a UNESCO World Heritage Site and one of the world’s most famous megalithic structures. It’s an array of massive stones that’s widely thought to be a temple to the sun. 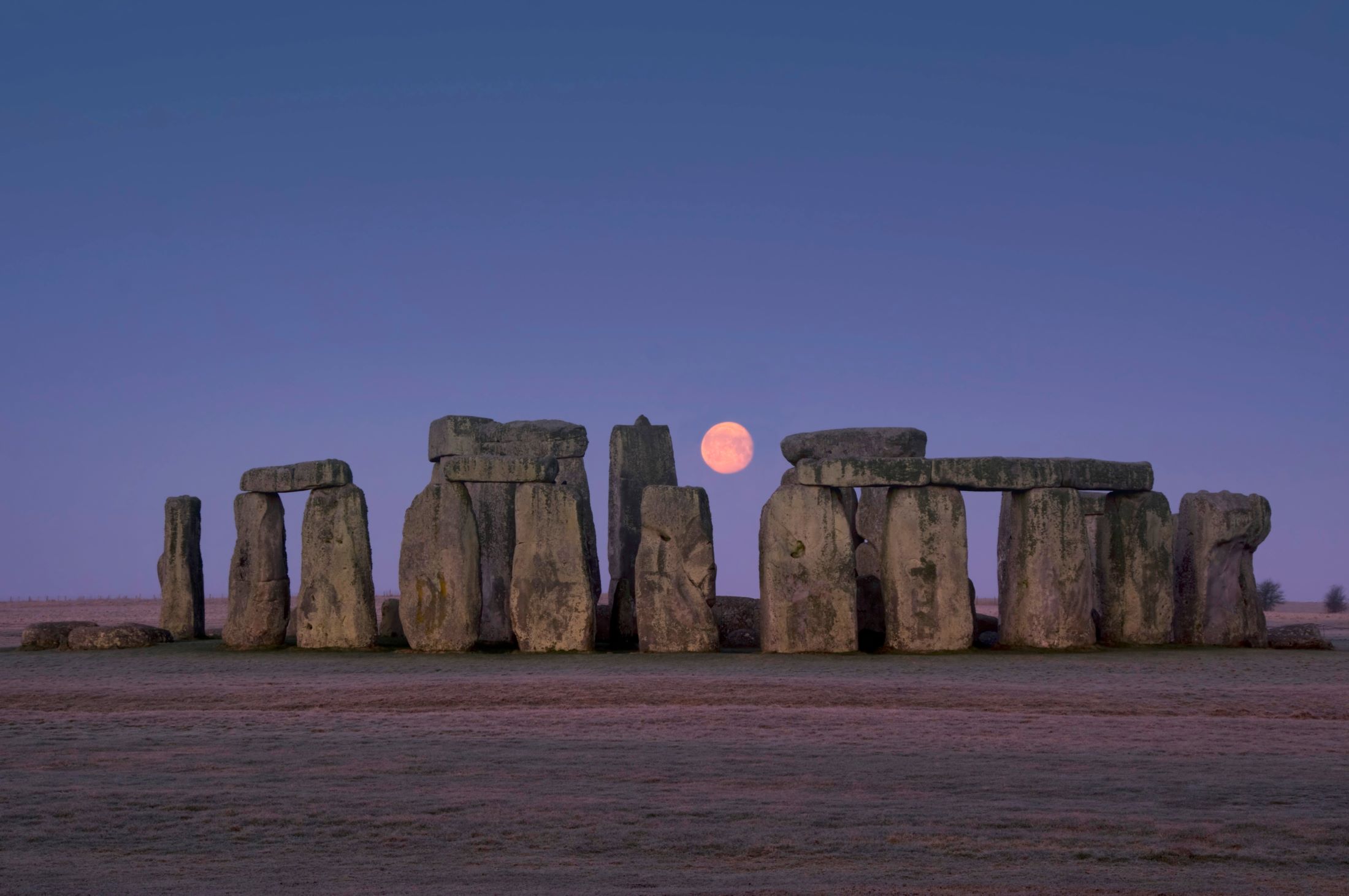 English Heritage facilitates access to the site, allowing visitors to walk among the stones for a set time limit. However, touching the rocks is prohibited.

Aside from removing whatever objects he took, the exact nature of the damage the man caused at the site is unknown. PC Emily Thomas, Heritage Crime Officer at Wiltshire Police, implied in a statement that the man sought “personal gain” through his actions.

“We are fortunate to live in a beautiful county with many heritage sites,” Thomas said.

“Unfortunately, these sites occasionally attract the wrong sorts of visitors who are intent on personal gain and disregard the law. Our heritage assets are protected by specific criminal offenses to prevent the damage caused by unlicensed alteration and thereby diminish the enjoyment of heritage sites for others.”

Up Next: Patagonia Offers Extra Credit for Worn Wear Trade-Ins This Month