President Obama this week signed a sweeping bill that will improve nearly 120,000 miles of national trails with volunteer labor. 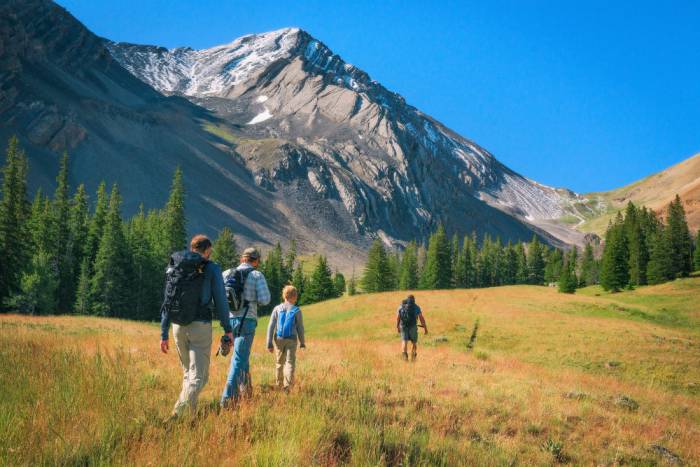 The National Forest System Trails Stewardship Act is a bi-partisan effort to expand volunteerism within the U.S. Forest Service. It also aims to make federal lands more accessible to the public.

The new law requires the Forest Service to develop and implement a strategy to increase the number of volunteers working on trail maintenance, which it currently does not have. It also directs the U.S. Department of Agriculture, which oversees the Forest Service, to study and authorize the use of off-season fire crews for additional maintenance support.

According to a report furnished by the Wilderness Society, only a quarter of the National Forest System’s 158,000 miles of trails are up to Forest Service standards. Volunteer workers could be a key to rehabilitating trails. 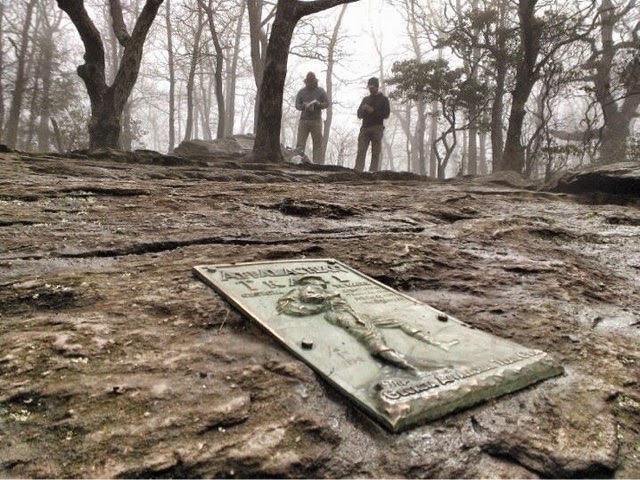 It requires the Forest Service to “dramatically increase the use of partners and volunteers in trail maintenance.” 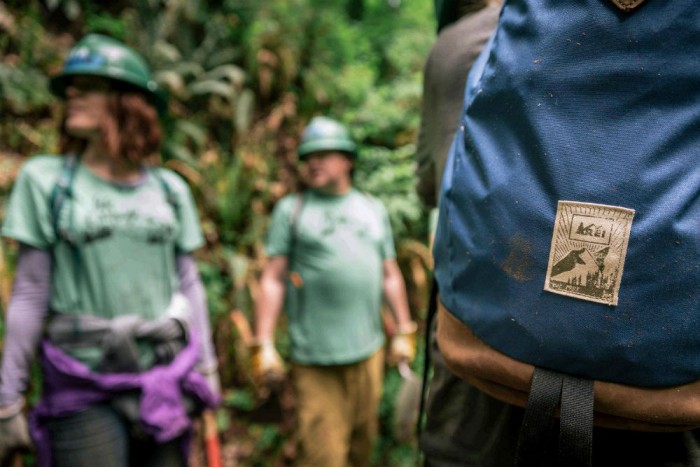 “To date, the Forest Service has no overall strategy for increasing volunteerism,” said Paul Spitler, Director of Wilderness Policy. “Volunteers play an important role in National Forest trail maintenance, and will play an even more important role in the future.”

The Act also creates incentives for outdoor guides and outfitters who pay to operate on public lands. Under the new law, they will receive financial “stewardship credits” in exchange for maintaining the trails where they operate.

Our public spaces and wildlands face increasing pressures from development and funding shortfalls. Bi-partisan efforts can protect the places we value so highly.