In June, The Wilderness Society launched an initiative to preserve federal protections on public land. The “Our Wild” platform allows anyone to share their support of public wilderness through storytelling, photos, and calls to Congress. 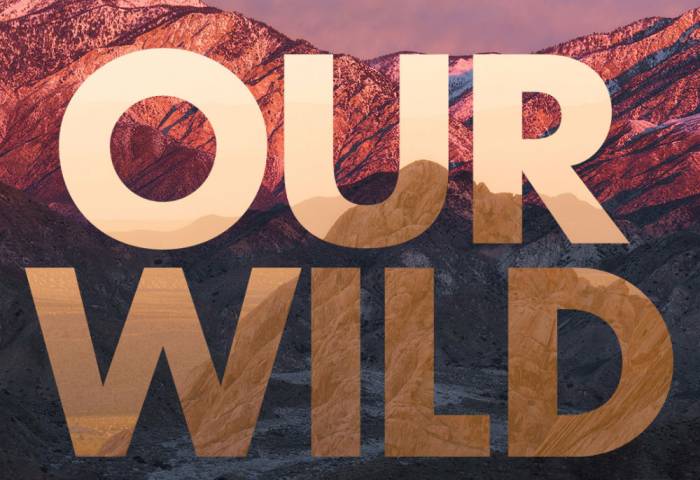 The armed vigilante raid of an Oregon wildlife refuge in February was the most extreme example of an attempt to seize public lands from federal protection. It was also traction for The Wilderness Society, which is on a push to raise awareness of more common threats, including Congressional bills and state resolutions that reduce protections against private development.

“Our Wild,” a new project, broadcasts these measures – currently, the Self-Sufficient Community Lands Act and the State National Forest Management Act of 2015 – as a call to action. Users can join social media campaigns that call on Congress, learn about current threats to public lands in their state, and donate to The Wilderness Society. In addition, the “Our Wild” website highlights the need for preserving federal designations through original stories and user images of America’s protected lands.

The essay below, by Gavin Woody, a former U.S. Army Infantry Captain and decorated combat veteran who served in Iraq, talks about finding peace through America’s federally-protected lands.

There is clarity of purpose that comes from getting out on a trail. That freedom to engage with the natural world—unencumbered by the noise and chaos of our daily lives and to test ourselves against the challenges of the outdoors—is our unique inheritance as Americans.

Our collective ownership of America’s public land comes with a lot of benefits: clean air, clean water, and healthy wildlife are just a few. But most importantly, it gives us the ability to experience the wild on our own terms. We cannot let this right be taken away from us.

Public lands took on new meaning for me when I returned from combat duty in Iraq. In the service of our nation, I found a cause worth fighting for and a challenge worth meeting. 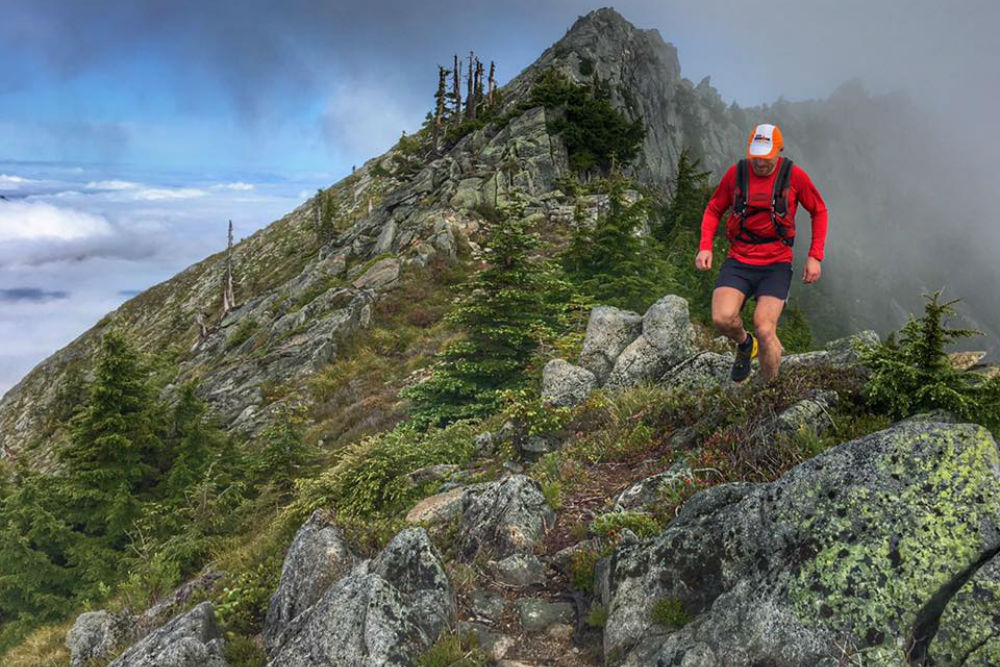 However, the stress of being in combat took its toll. I never knew when the next roadside bomb would hit my vehicle, when the next rocket would land in our base or when the next burst of bullets would whiz by. Iraq was chaotic, noisy and desolate.

Returning home, I was constantly on edge, always looking for the next IED on the side of the road. I think this is why I gravitated toward spending so much time in the outdoors. I can still find challenges to push my mind and body, but in an environment where I can appreciate the harmony around me. The elixir of the outdoors keeps drawing me back to the public mountains and forests near our Seattle home.

Whether running, skiing or climbing, I’ve come to realize that the wild asks only two things of us: our full attention and our constant respect. In return, it offers healing, adventure and a new perspective on our lives. 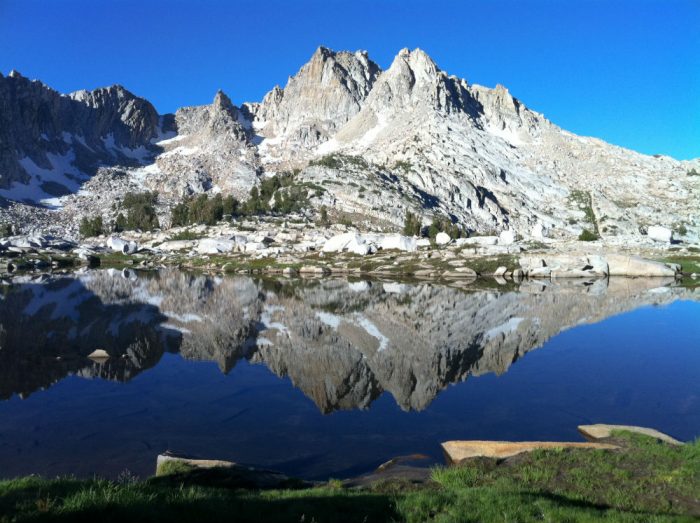 I’ve been lucky enough to define my life at home with a few personal achievements: summiting the volcanoes near Seattle, completing Ironman triathlons, skiing off the summit of Mount Rainier, running the John Muir Trail, and, most importantly, introducing my two young children to the wonder and joy of the natural world with my wife.

None of this would have been possible without the spectacular public land that is available to all Americans.

Unfortunately, several members of Congress and various state legislatures, with strong financial support, have undertaken a misguided plan to give our public lands away to the states.

Some cash-strapped states could not afford to maintain these places at the same level Federal funding provides. To me, it is clear this is nothing more than a thinly-veiled attempt to steal something that belongs to all of us.

What this takeover scheme means is that someday Americans could show up at natural areas only to find a “No Trespassing” sign. If that had been what I found when I got home from my tour in Iraq, I have no idea where my life might have ended up.

Whether deep in the wilderness or in a park just on the edge of town, our public lands are an important resource, not just for veterans, but for all Americans. It’s why we should all be willing to stand up and defend them.

There are millions of veterans trying to make the transition to life at home, and millions more Americans trying to help them as best they can. Why would we threaten one of their most powerful recovery tools—our wilderness?

Now is the time for us to speak up for our wild public lands. Let’s protect the wild places that best exemplify our shared values of freedom, equality, and courage.

–Visit Our Wild to learn about legislation, share your story, and take action to support federally-protected lands.

Up Next: Pokemon Go: Best (Or Worst) Outdoor App This Year?