A Senate vote confirmed Monday that the outdoors economy will be part of U.S. GDP. This is what it means for you. 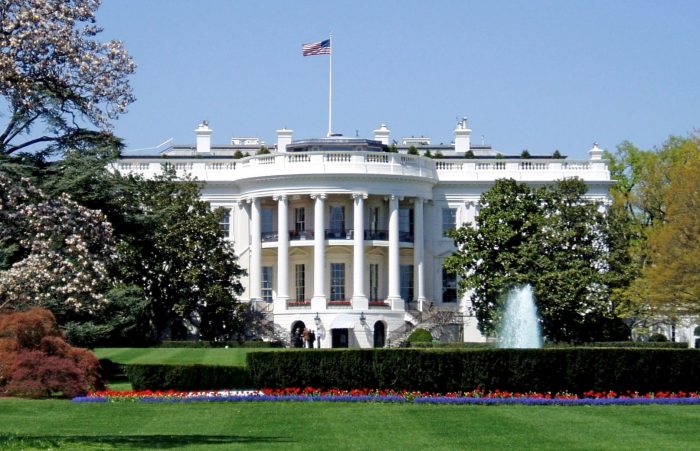 The Senate passed the Outdoor Recreation Jobs and Economic Impact Act in a unanimous, bipartisan vote on Monday. This follows the same yay vote two weeks ago in the House of Representatives.

President Obama is expected to sign the REC Act into law before leaving office.

What is the REC Act?

A year ago, the pair introduced the REC Act, which showed outdoor recreation annually accounts for 6.1 million American jobs, $80 billion in tax revenue, and $646 billion in consumer spending.

That’s a lot of feel-good dollar bills that will now count as part of the GDP.

“Outdoor recreation is a cornerstone of our economy in Colorado, yet its true economic impact from the federal government’s perspective remains unknown,” Senator Gardner told the Outdoor Industry Association.

Gardner continued, “This legislation will educate policymakers on the outdoor recreation industry’s contribution to our economy, including the number of jobs it’s responsible for and the amount of consumer spending it generates.”

Why Should You Care?

With the passing of the REC Act, stewardship and conservation can now be seen as part of economic development in America. As an officially recognized, significant part of the U.S. economy, the industry will provide policymakers with concrete financial statistics to aid in decisions about public lands and federal spending.

The almighty dollar knows no partisanship.

Luis Benitez, director of Colorado’s Outdoor Recreation Industry Office, said outdoors enthusiasts should celebrate the passing of the REC Act. Benitez noted it will help conserve the places we hold sacred, and insure the financial development of the industry.

“Anyone who is attached to our industry could and should be doing a happy dance right now,” Benitez said.

Up Next: Dream Job: Columbia Hires 2017 ‘Directors Of Toughness’