Outside brings the new assets under its already broad cycling umbrella. The brand says the acquisition opens up new possibilities for audiences as well as publications.

Outside, the fast-growing media company that is parent to Bicycle Retailer and an array of outdoor sports media titles, announced yet more new acquisitions today. The newcomers include Canada-based Pinkbike; Pinkbike’s mountain bike mapping app, TrailForks; and CyclingTips (which Pinkbike acquired in 2019).

The Outside label itself is a recent acquisition and a rebrand. In February, Pocket Outdoor Media absorbed Outside magazine and related properties and renamed itself Outside.

Other outdoor sports and wellness brands in its stable include Yoga Journal, Backpacker, and Oxygen.

Outside Adds Pinkbike, TrailForks, CyclingTips: Why?

The Pinkbike buy considerably increases Outside’s readership and revenue in the cycling space. In turn, the brand hopes to add momentum to its Outside+ membership program.

Outside+ launched in May as part of a corporate strategy to reduce ad revenue dependency. The program offers various bundles of content, services, discounts, and other perks for an annual fee.

Operating procedures have changed significantly. “We’re no longer giving away everything for free,” the company said in an announcement.

In fact, paywalls will now block 30% of all Outside and Outside Online content from non-members.

“Adding Pinkbike, CyclingTips and Trailforks give Outside+ more critical mass, making membership purchases more desirable for enthusiasts and providing more readership for advertisers inside and outside the industry,” Thurston said.

Grassroots MTBers and brothers Radek and Karl Burkat founded Pinkbike in 1998. Since then, it has gained status as by far the largest mountain bike website on the planet, reporting 700 million annual page views according to a post on Bicycle Retailer, which is also owned by Outside. That rate makes it one of the largest traffic sources for Outside.

Its marketplace, which is sort of a Craigslist for mountain bikers, also generates millions of page views and is a key revenue source.

Elsewhere in the new acquisition stable, CyclingTips is a growing site devoted to road and gravel cycling and competition. And TrailForks is a mountain bike trail app supporting 300,000 mountain biking and hiking routes for 6 million users.

Radek Burkat also teased a partnership between TrailForks and GPS giant Gaia, also owned by Outside, with the ambition of mapping “every trail in America, and eventually the world,” through TrailForks.

Though the acquisition presents plenty of new opportunities for Pinkbike, the company said it will ground itself in its founding principles.

“Pinkbike’s mission to be the pulse of mountain biking and to share the ride with the global mountain bike community doesn’t change,” the company’s PR said. “Now we have more resources and capabilities to take on even bigger and better projects.” 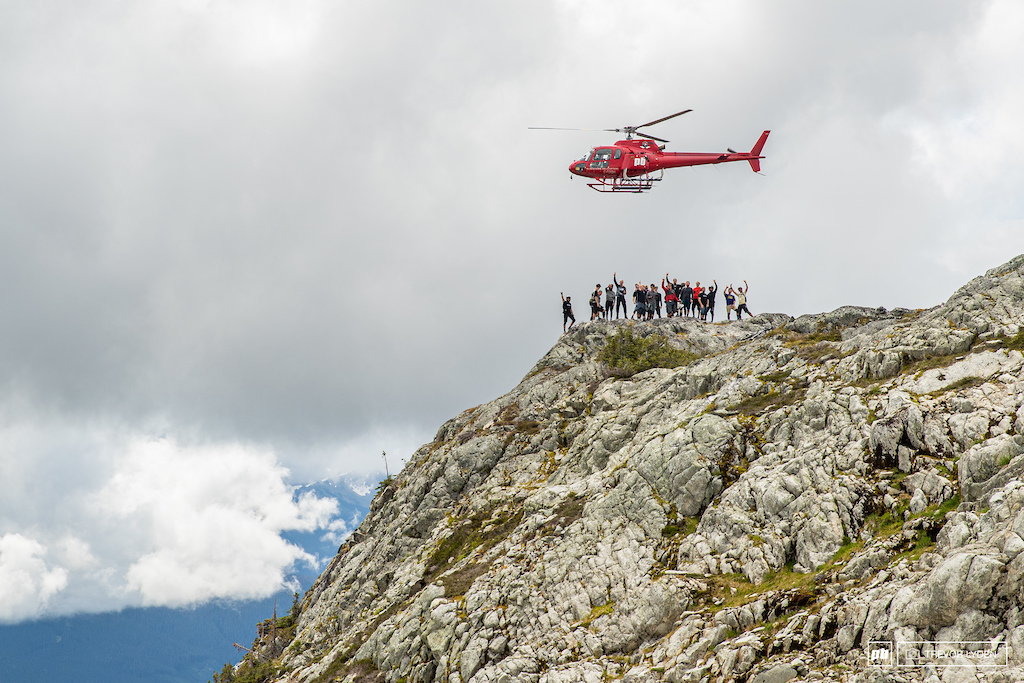 But some Pinkbike devotees are unconvinced. Reading the infamous comments, now about its own acquisition, indicates that the gritty website’s committed audience worries the new corporate leadership will soften content.

“When some big brand tries to combine a bunch of unrelated shit under one ‘umbrella’ it usually turns into a disaster,” one commenter wrote. “When I come to PB [it’s] for mountain bike content, that’s it. I don’t want ‘collaborations with other brands and sports’ All you end up with is watered-down garbage.”

The core Pinkbike and TrailForks teams will continue operating out of their offices in Squamish, B.C. CyclingTips will maintain its office in Australia, and its U.S.-based staff will join the larger Outside team at the company’s Boulder headquarters.

The parties are not releasing transaction details.

Up Next: Hydro Flask’s Refill For Good Campaign Begins With New Bottle, $100,000 to Benefit Surfrider Foundation