Petzl has issued a recall for every Scorpio Eashook via ferrata lanyard delivered this year. The carabiner gates may stop automatically closing, making the system unsafe.

Via ferratas serve one critical purpose: to facilitate safe access to terrain that would otherwise pose the more significant risks of technical climbing. The only caveat is that the safety of the system relies on gear.

If you have a Petzl Scorpio Eashook via ferrata lanyard, you may be at risk. According to the brand, the carabiners can stop automatically closing “in rare cases.” It’s unclear whether the gates get stuck open or lose spring tension and stop closing. Petzl has received no reports of injuries or deaths related to the malfunction.

Last week, a man fell 43 feet to his death at a rock climbing gym in Sydney, Australia. Today, the gym confirmed that the incident involved an auto-belay system. Read more…

The recall affects all Scorpio Eashooks delivered in 2021, including those sold as part of the kit (helmet and harness included).

To determine if your Eashook falls under the recall, look for the serial number printed on the label inside the lanyard’s attached pouch. Serial numbers between 21A 0000000 000 and 21I 9999999 999 are affected. 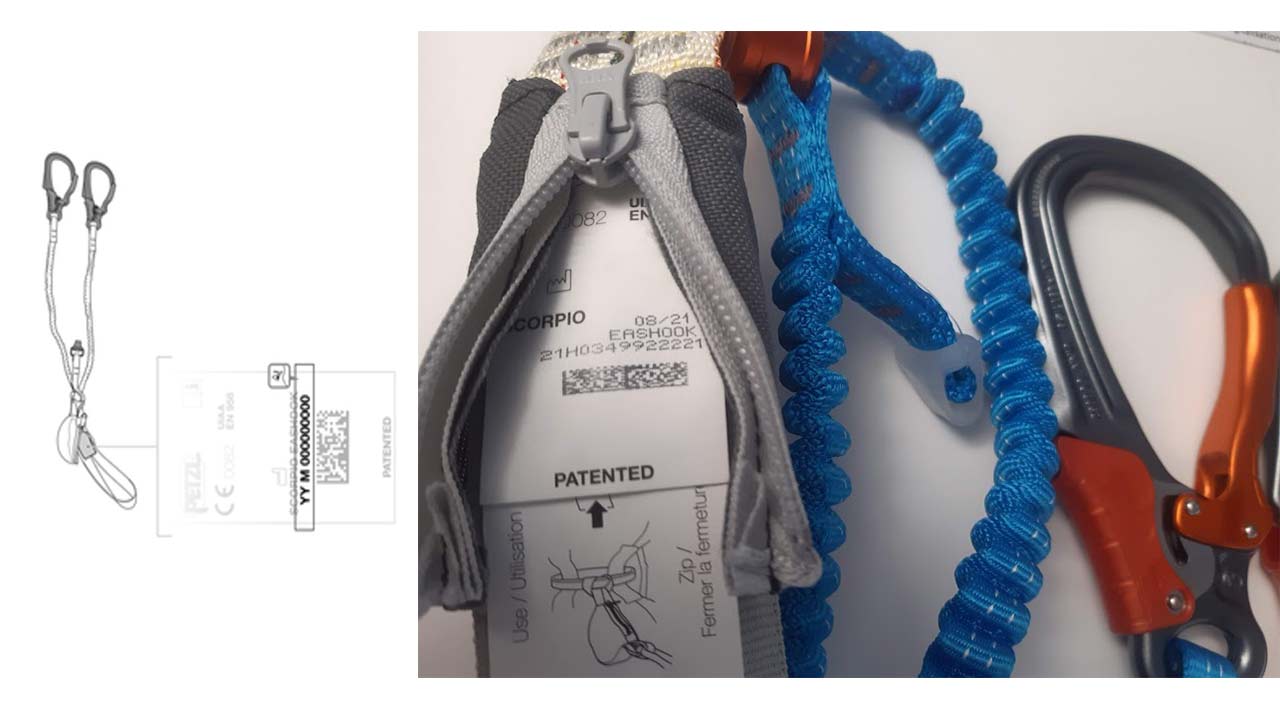 If you have a recalled Petzl Scorpio Eashook, stop using it immediately and notify Petzl via any of the methods on its contact form. The brand will exchange it or reimburse you for the MSRP of your lanyard in your country.

The recall only affects the current version of the Scorpio Eashook. Neither the Scorpio Vertigo nor the previous iteration of the Eashook is affected. The brand hopes to start selling the Eashook again in April 2022.