Get a tax write-off on sporting goods and outdoors gear? It could be a reality in 2017. 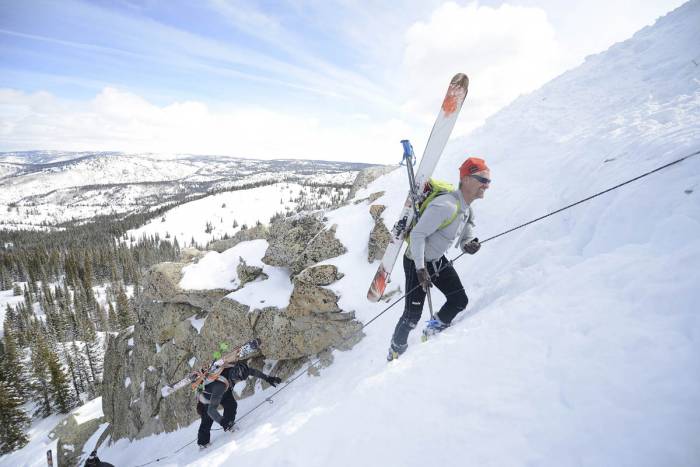 Senators Ron Kind of Wisconsin and Charles Boustany of Louisiana want to foot the bill for your outdoor adventure gear.

The Congressmen introduced a bill to the House of Representatives in 2015 that would amend the Internal Revenue Code of 1986. The goal is to “treat certain amounts paid for physical activity, fitness, and exercise as amounts paid for medical care.”

According to the PHIT Act, “the increase in the number of overweight and obese Americans between 1987 and 2001 resulted in a 27-percent increase in per capita health care costs.”

The bill posits that every $1 invested in physical activity reduces medical expenditures by $3.20. Thus, an investment in sporting goods should help lower healthcare costs.

The PHIT Act has hovered in Congress since its introduction last year, but that’s not due to lack of support.

“It’s almost there. Both democrats and republicans like this bill,” said Jessica Wahl, the Outdoor Industry Association’s government affairs manager. “If Congress was working the way it is supposed to, the PHIT Act would have already passed.”

Wahl and the Outdoor Industry Association (OIA) are working with senators to include the PHIT Act with another piece of popular, and therefore easily passable, legislation. 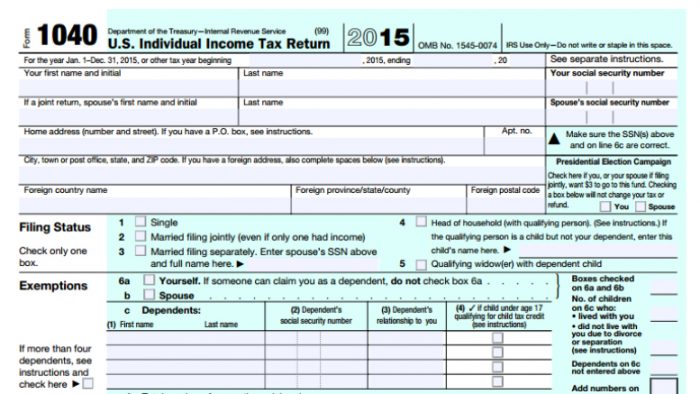 “It could be linked with tax reformation or health care reform,” Wahl explained. “We’re hoping it’s something that will pass early next year.”

If passed, the PHIT Act would allow an individual tax deduction of up to $1,000, or $2,000 for a household of “qualified sports and fitness expenses.”

What exactly is that, you ask? Anything from a gym membership to physical exercise programs to exercise equipment. However, $250 is the cap for any single “exercise device” purchase.

Moral of the story: Stop saying you’re headed out for a bike ride, a hike, or a ski. Start referring to your outings as “physical exercise programs, wherein medically-focused health and fitness equipment shall be utilized in a direct effort to reduce the nation’s obesity rate through intense personal diaphoresis and repetitive muscular exertion.”

A new mountain bike should qualify as exercise equipment. Let’s get some tax-deductible gear and be healthier, America!

Just hold onto those receipts.