The 2015 remake of ‘Point Break,’ to be distributed by Warner Bros. in December, is an action thriller based off the 1991 film. This time it will not star Patrick Swayze and Keanu Reeves, though as consolation the producers tapped some of the top talent in the outdoors.

With an estimated $100 million budget, the film shot epic adventure and extreme sports scenes around the globe.

A cult classic, the new ‘Point Break’ has some big boots to fill. By the looks of the teaser — thanks in big part to the outdoors talent help — the action in this remake might even top the original. 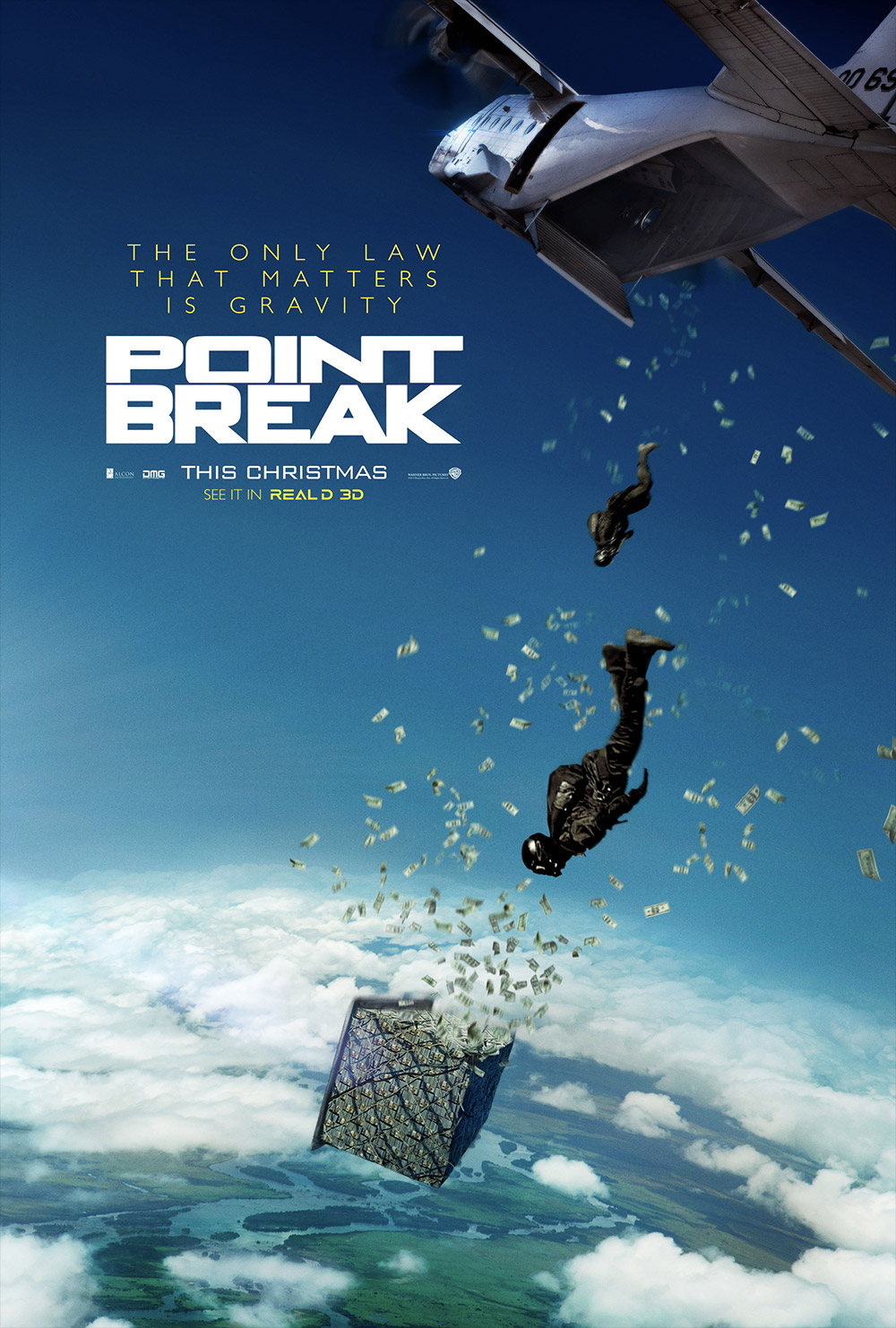