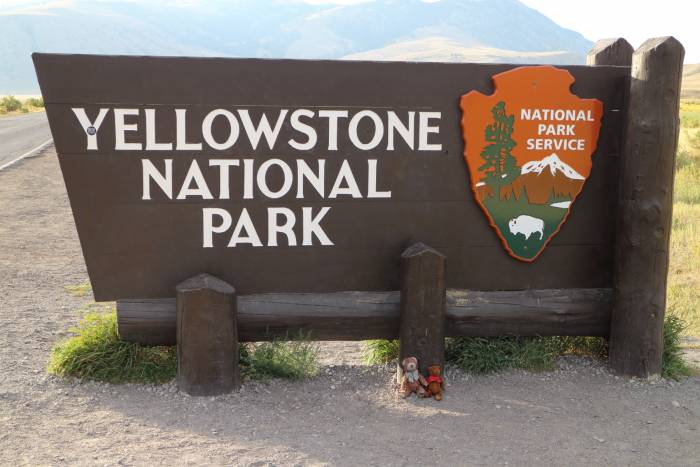 After the world watched Raymond Reinke (allegedly) harass a Bison in Yellowstone, rangers hauled him in and cited him for some other uncivil behavior. 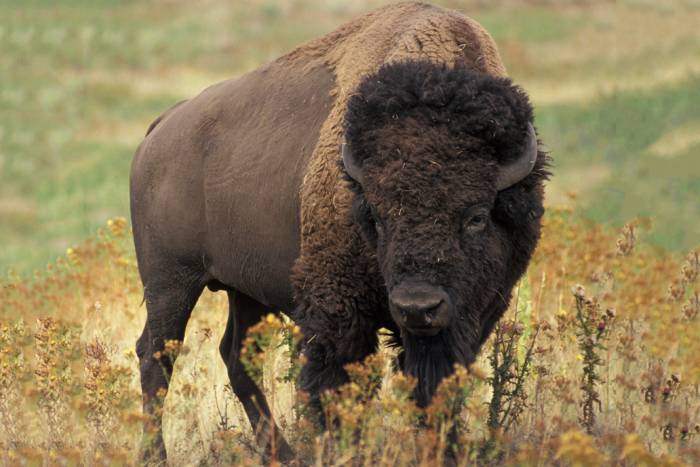 Yellowstone rangers had already cited 55-year-old Reinke, of Pendleton, Ore., for unruly behavior before a Facebook video went viral. Ot shows him allegedly taunting and harassing a bison this week, according to the Casper Star Tribune.

Check out the video below showing what authorities say is Reinke pursuing and antagonizing a bison.

It turns out that Reinke was visiting the park while out on bond after authorities arrested him on July 28 for drunk and disorderly conduct. According to the Tribune, he had told authorities he planned to visit Glacier National Park.

After viewing the (extremely irritating) video, a prosecutor requested the judge revoke Reinke’s probation. The judge did, and park rangers set off to retrieve him.

And that didn’t prove too difficult after rangers responded to a disturbance complaint at the Many Glacier Hotel. Sure enough, rangers said they found Reinke “arguing with another guest and creating a disturbance.”

Authorities booked Reinke into Yellowstone jail on Friday. They also said they cited him on Monday for not wearing a seatbelt.