Home » News » Self-Charging E-Bike: Why the ‘Rocket’ Reached 4,000% of Its Crowdfunding Goal

Picture an e-bike. They’re nothing new. But ever so often, one bike comes along that really wows — and this one charges as you ride.

Ranging from 25 to 70 pounds, with common features like pedal assist, cruise control, and LED safety lights, e-bikes have some great perks for the urban commuter.

E-bikes have become popular in almost every country and help solve problems like reducing traffic in city centers, letting those with longer commutes ride to work, and have even become an economical rideshare option and a great alternative form of transportation.

Enter the new Rocket e-bike, which has a fairly lightweight frame and offers shifting, braking, cruise control, pedal assist, and a smart LED display for metrics like speed and level of charge.

It does everything you’d expect from most e-bikes, but with one major difference — it charges itself while in use. 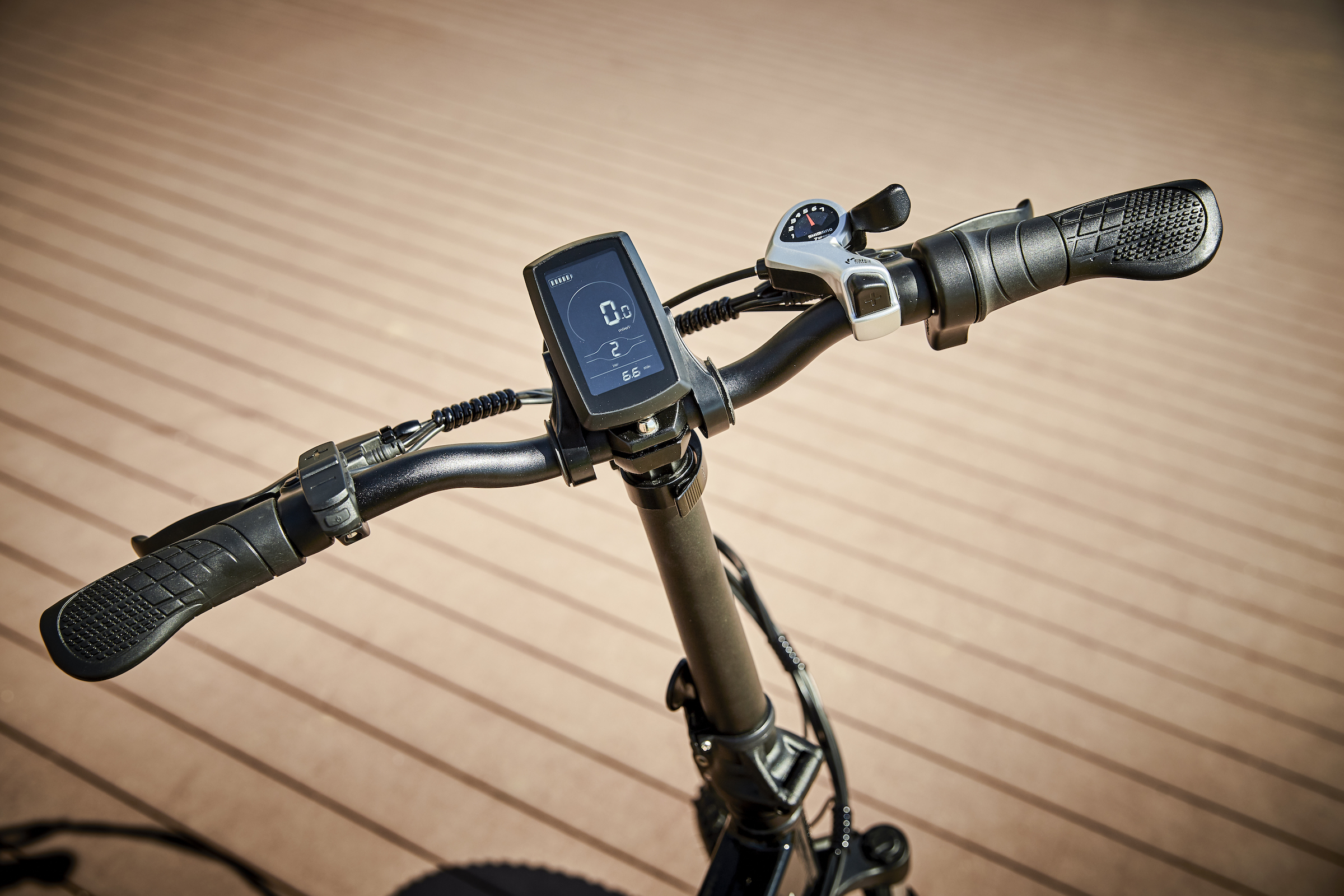 Charge Without a Cord

To get a speedy, motorized pedal assist, an e-bike needs one thing: a power source. Like almost every e-bike on market, that comes in the form of a (fairly heavy) cell battery. You remove it from the bike, stick it on a charger, then put it back when you’re ready to ride. With the Rocket, you won’t need to (at least not all the time).

That’s why maybe the coolest perk of the Rocket e-bike is its “Kinetic Energy Recovery System,” which transfers energy to your battery while you coast, brake, or go downhill. It literally charges as you ride.

The Rocket e-bike uses a 48V, 15AH Panasonic cell battery hidden inside the frame, paired with a 250W or 750W motor option to make the bike go. Integrating the battery into the frame (a folding bike frame no less) is always a hurdle for e-bike manufacturers, but it can be done.

The bike also has fat, all-terrain tires and an impressive 100-mile range. Oh, and it’s got a folding frame and folding pedals for compact storage. Check out the Rocket e-bike’s Indiegogo campaign here and grab a bike before stock runs out.

Up Next: Adventure News of the Week: ‘Empire State Trail’ Opens, Climbing Legend Dies, and More