“That sure was an adventure of epic proportions,” he told GearJunkie. “I’m not really a winter racer, so I was way out of my element, but things went dang well despite that.”

He finished in 4 days, 2 hours, and 25 minutes on a course where temps dipped to nearly -50 degrees Fahrenheit. You can see the 350 race results and 1,000 distance race progress here. 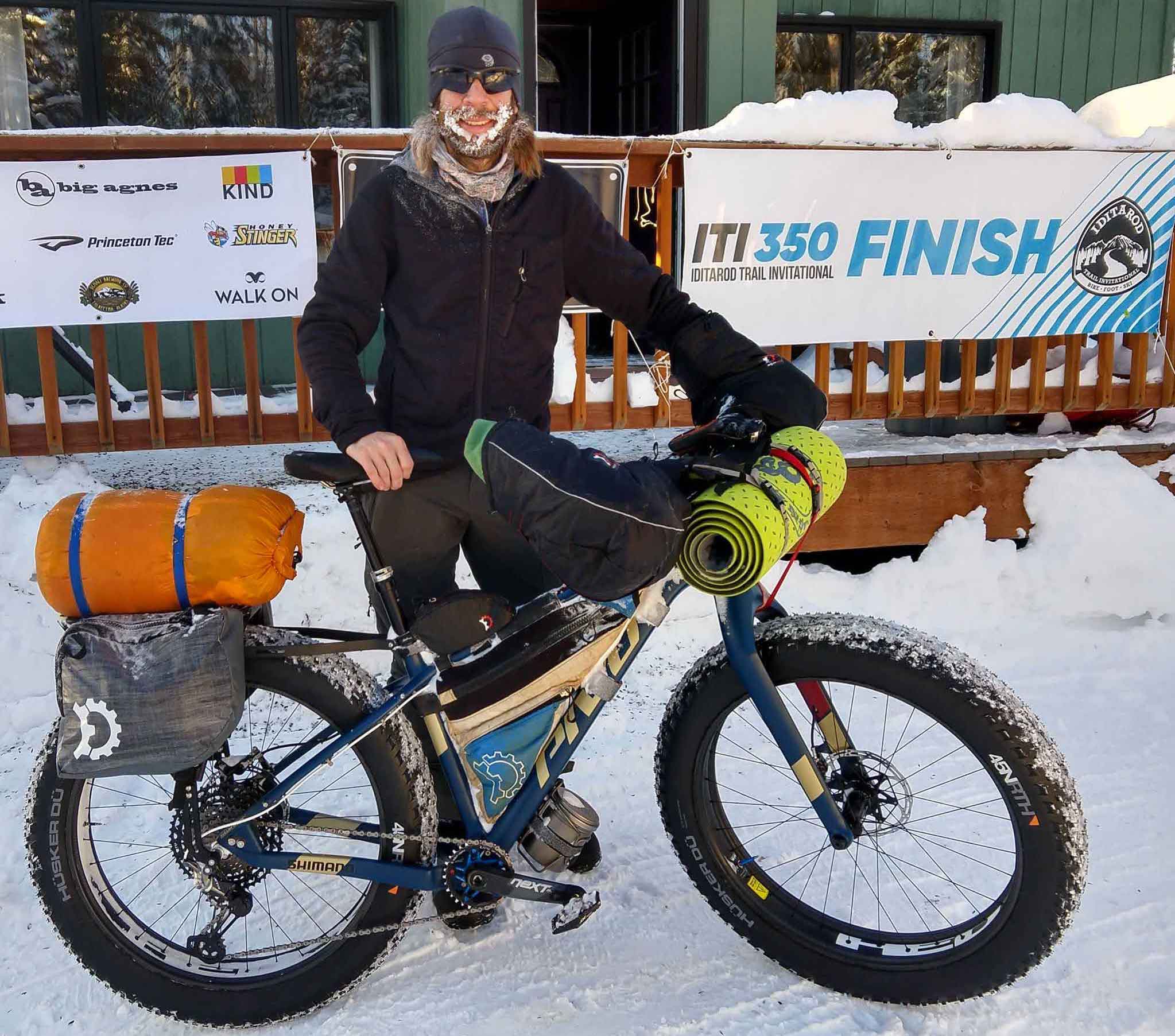 RUN: Treadmill World Record Broken Twice in 2 Months. German citizen Florian Neuschwander just broke the world record for running a 50K on a treadmill, and he did it just 6 weeks after Mario Mendoza broke the record. Neuschwander’s final time was 2:57:25, a minute and 38 seconds faster than the previous record. Read more here.

Mark Kottke fought for 15 minutes to get a huge muskie up through a tiny hole in Lake Mille Lacs, and when he looked around… a crowd of spectators had gathered to cheer the once-in-a-lifetime catch. https://t.co/XLQJPYsGZV pic.twitter.com/iTgm3kjL1a

RACE: These 6 Athletes at the Marathon Olympic Trials Made the USA Team. The top six finishers at the Olympic trials this past Saturday earned a spot on the American team that will head to Tokyo. This year, a few records were set, including the oldest runner to join the national team.

Aliphine Tuliamuk finished in first for the women with a time of 2:27:23, and Molly Seidel in second at 2:27:31. The difference between the first- and second-place runners was the closest marathon trial finish in history. Abdi Abdirahman, who finished third for the men, became the oldest Olympic marathon runner at 43 years old. Read more here.