Home » News » Spring Break Skiers: Here’s Where You Can Find the Best Snow

This month, several resorts across North America — and abroad — recorded their snowiest months ever.

If you’re planning any sort of trip over spring break this year, a winter destination should be on your list.

Here’s why: Multiple resorts in Colorado had their snowiest February on record, a Wyoming resort had its deepest January on record, and several resorts abroad had record snowfalls as well. So grab your boots, skis or board, and other gear to take advantage of all the pow.

In the spirit of vacation, we’ve rounded up some of the best ski resorts to visit this spring based on snowfall, base depths, and local reviews.

Snowfall: 91 inches this February (so far), with over 12 days of fresh snow.

Resort perk: Breckenridge Resort consists of five peaks: peaks 6, 7, 8, 9, and 10. There’s a variety of terrain, over 30 lifts, four terrain parks, and tons of places to stay. Really, it’s a hallmark resort for Summit County and the greater state Colorado.

Snowfall: More than 330 inches of pow this season.

Record: This season marks the second-highest snowfall year since the resort opened.

Resort perk: Revelstoke has over 3,000 acres of skiing, plus the longest ski descent in North America. It also has lots of hike-to and heliskiing.

In life, Katie Burrell works a marketing desk job. In this film, she tries her hand at ski industry 'dream jobs' through adventure, humor, and a whole lot more. Read more… 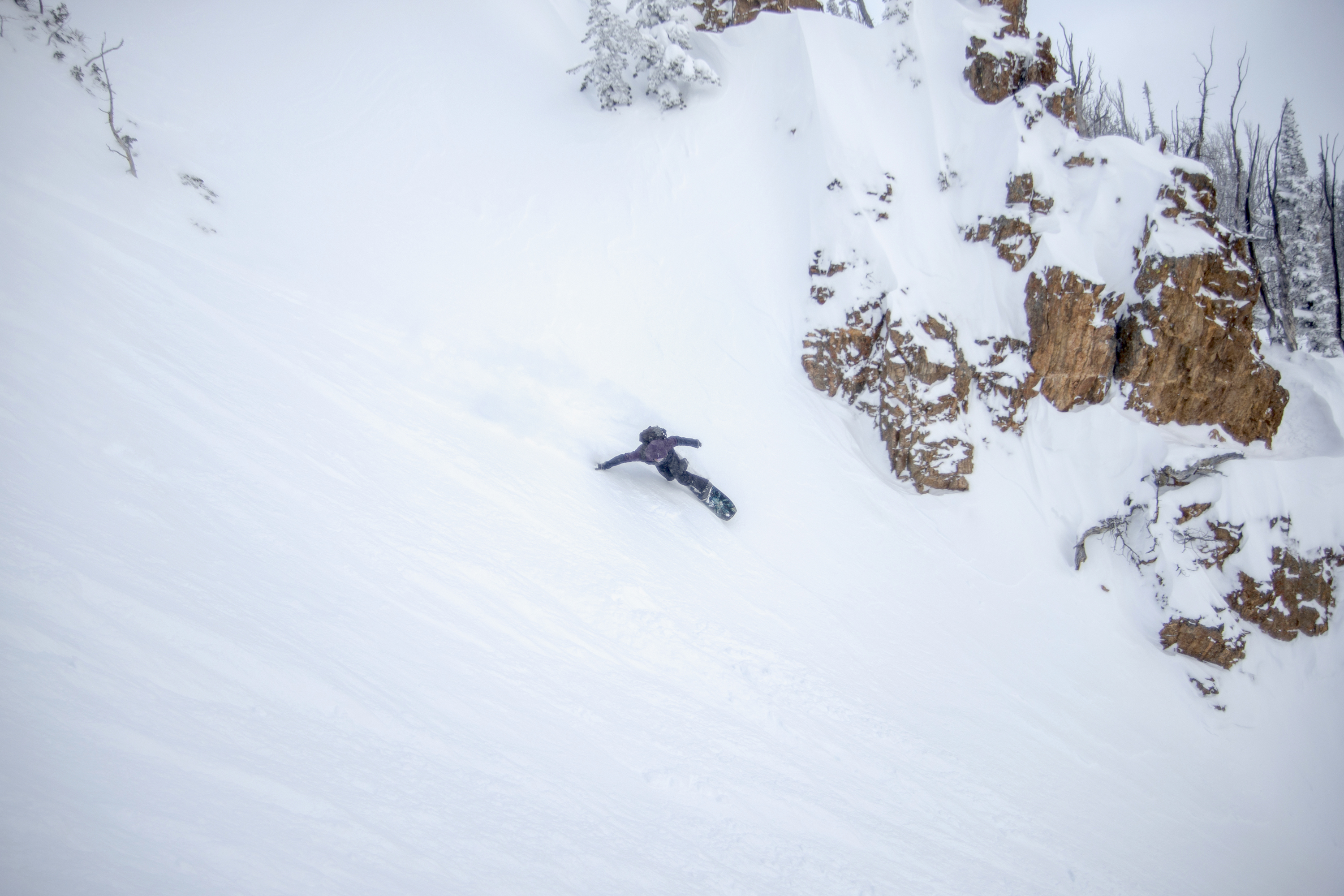 Snowfall: 134 inches of snowfall this January.

Record: Snowiest and deepest January on record — over 11 feet in the past 2 weeks.

Resort perk: Jackson Hole is home to Corbet’s Couloir, an epic run that’s one of the steepest in North America. (There’s a competition held there each year.) The route is only accessible by Jackson’s aerial tram, which also leads to the mountain’s summit.

Record: Mt. Baker’s biggest January snowfall in 15 years, plus a season record of over 21 inches of snow in a single day.

Resort perk: Although definitely a locals ski area, Mt. Baker shouldn’t be overlooked if you’re traveling to the Pacific Northwest. The ski area has tons of expert terrain across bowls, cliffs, and chutes. Another plus: Lift tickets are only $50-60.

Record: Nozawa’s February’s snowfall this season is higher than the snowfall records for February for the past 4 years. Although Japan is having a record-low year in terms of snow, this resort still has plenty to offer.

Resort perk: This tiny Japanese alp resort hosted the biathlon events in the 1998 Winter Olympics. There’s a secret chairlift (it’s free if you can find it), night skiing, hot springs, and more.

If you downhill ski and skiing in Japan isn't on your bucket list, add it now. This is how to score the best snow in the world. Read more…

Record: A season record of 37 inches of snowfall in 72 hours. 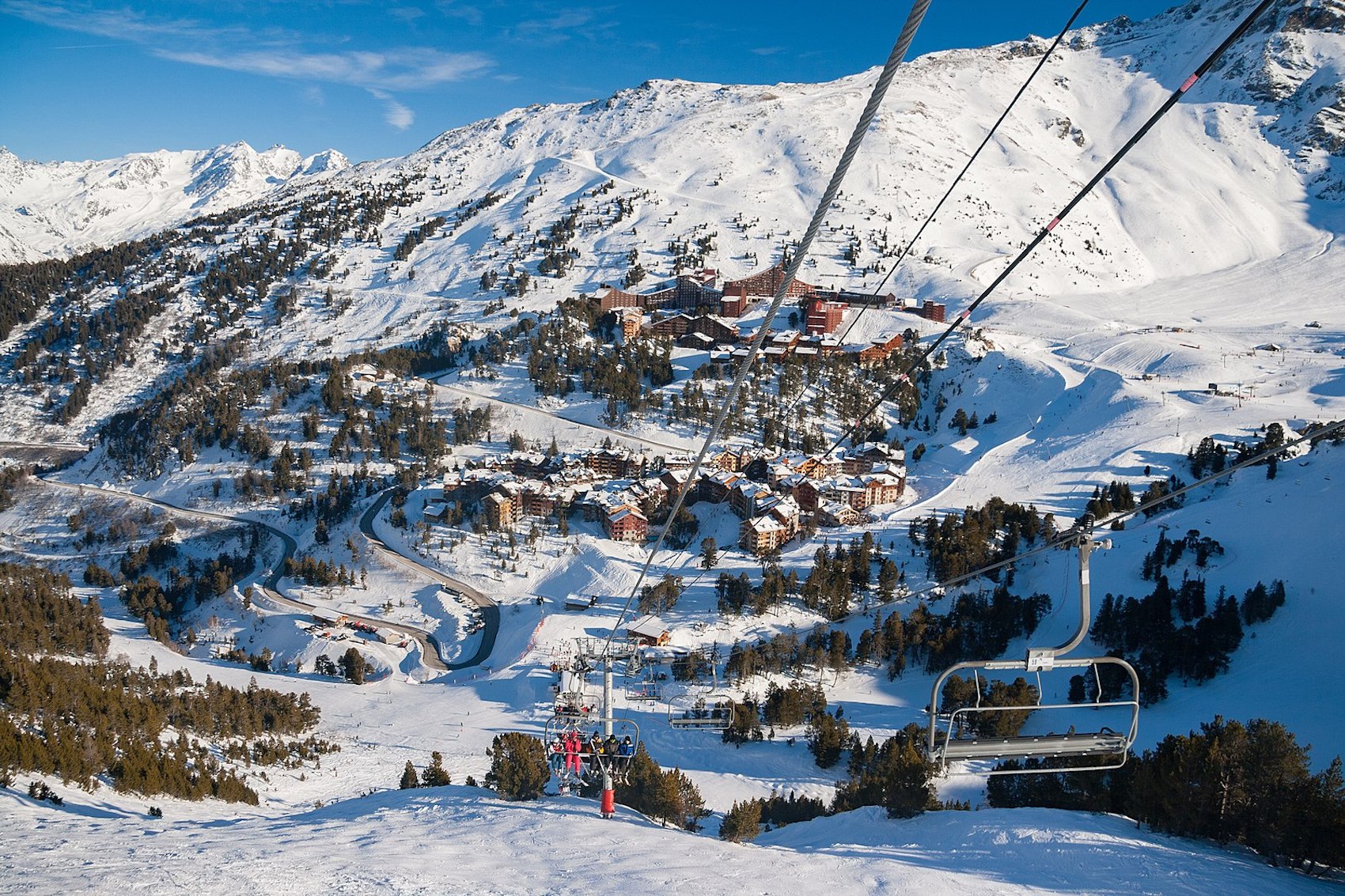 Record: Most snowfall recorded at this resort for February in the past four seasons.

Resort perk: Located in a picturesque French alps town, a whopping half of Montchavin’s runs are blacks, and over 70% of them are above 2,000 m.

Record: While Stowe Resort has received slightly less powder this spring than in previous years, the mountain is on track to receive close to 300 inches of snow this season.

Resort perk: A locals’ favorite that’s in great shape at the moment, Stowe offers a variety of beginner, intermediate, and expert terrain only 40 minutes from the Burlington, Vermont, airport. The resort also has more mile-long lifts than any other East Coast resort — 12 lifts that can accommodate over 15,000 passengers.

All data for this article was obtained from local news reports and OnTheSnow.com’s historical snowfall charts.

Know an extra-snowy resort we missed? Let us know in the comments and we’ll (hopefully) check it out.

Up Next: How to Camp in Winter: Polar Explorer Eric Larsen’s Tips to Stay Warm