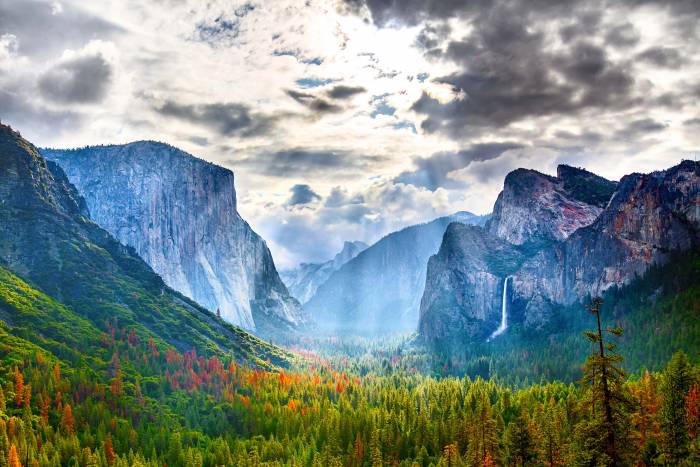 Fans of long lines, sugar-free hazelnut, and crappy jazz are getting their park passes ready. 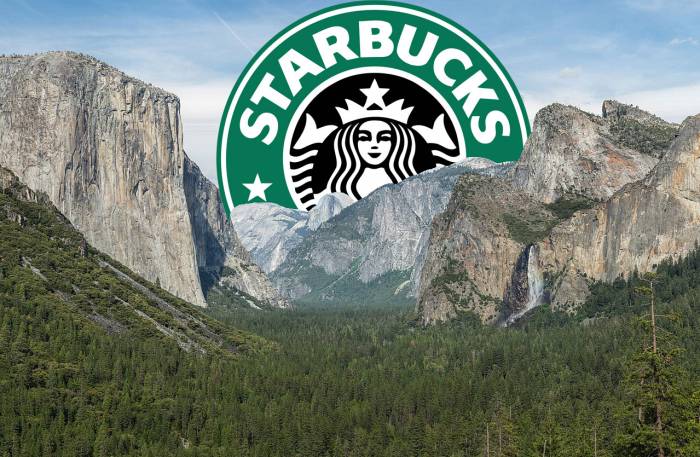 It took just over a week for an online job posting to incite outrage and spur a petition, now well on its way to 15,000 signatures, to prevent the job from existing.

The posting, made by Aramark in December, sought qualified candidates to manage a Starbucks. But it’s the coffee shop’s location that drew ire. The Starbucks in question will open within California’s Yosemite National Park this spring.

If that happens, it would mark the introduction of a multi-national retailer into the sacred landscape. As a result, a concerned citizen last week launched a petition urging the Yosemite National Park Administration to block Starbucks’ opening. So far, the petition has more than 11,000 of its 15,000-signature goal. 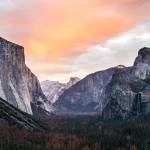 Secretary of the Interior Ryan Zinke aims to renovate the infrastructure of our national parks with increased admission fees at 17 national parks. Read more…

The planned opening is part of a concessions relaunch by Yosemite Hospitality, a division of Aramark. Come spring, Aramark is renovating the food court in Yosemite Valley Lodge and naming it Basecamp Eatery – the future home of Yosemite’s first decaf, two-pumps caramel, almond-milk frappuccino.

Presently, the Yosemite Valley Lodge offers a hubbub of retail and hospitality. “Half Dome Village Gift & Grocery,” “Crane Flat Gas Station,” and “The Majestic Yosemite Sweet Shop” are some of the eclectic national park in-house offerings.

And there’s no shortage of big brands there now. Coca-Cola, Snickers, Gatorade, and other commercial favorites are all available at gift shops and grocery stores. 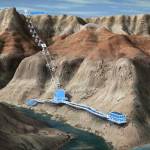 Act now! The comment window is a short-lived opportunity to effectively fight development in the Grand Canyon. Read more…

But Starbucks would, opponents argue, open the door to “a slippery slope” of commercial development. According to the Fresno Bee, Yosemite Hospitality marketing manager Lisa Cesaro is aware of the petition. But she told the Bee the Starbucks plan will move forward.