Subaru’s latest recall should make car owners wary: The recall regards the PCV valve, which, if faulty, could break, separate, and “allow engine oil to enter the combustion chamber,” according to Subaru.

The issue could also cause the affected Subaru models to lose power while driving, resulting in a crash or worse. 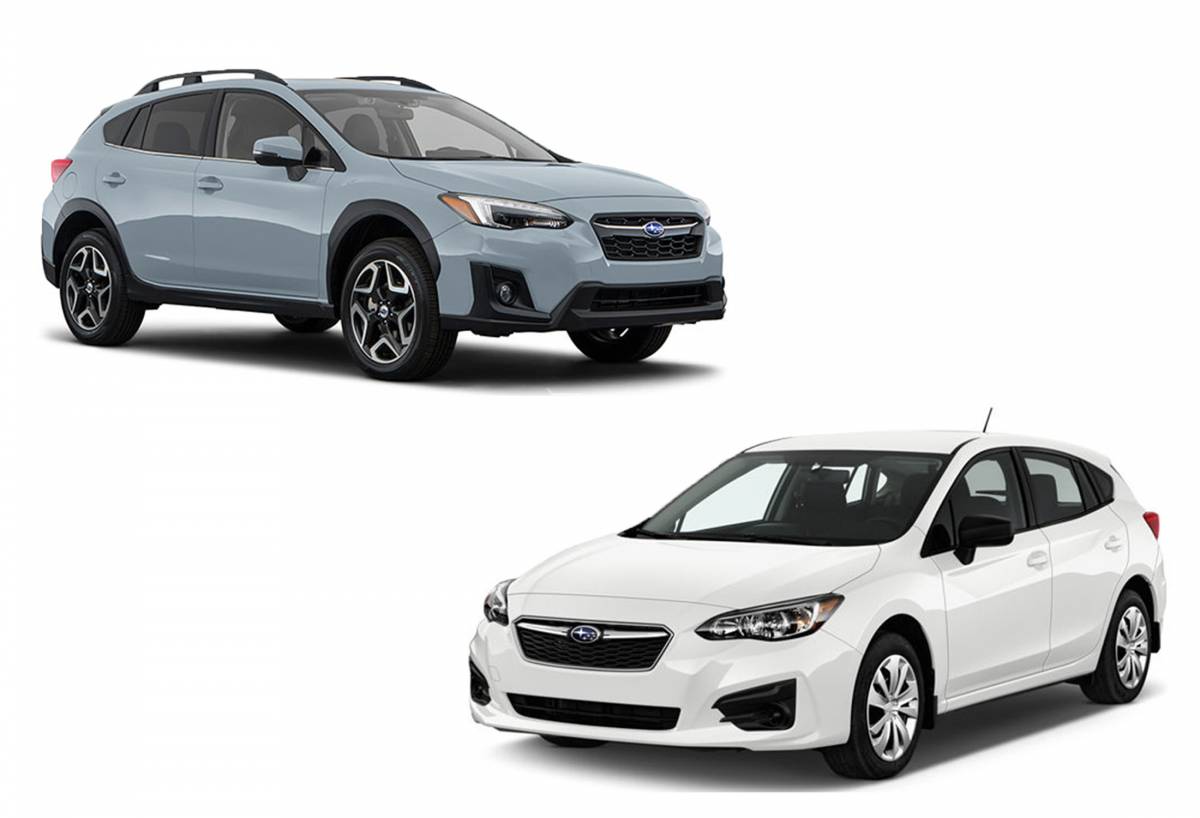 Subaru already notified Crosstrek and Impreza owners of the recall by mail, but you can always check your Subaru vehicle for recalls online here or with the NHTSA. According to Consumer Reports, the automaker will reach out to owners of the other affected vehicles starting on January 24, 2020.

Check your vehicle for a recall. Subaru owners can also call customer service at 1-844-373-6614 to schedule a recall repair appointment. Dealers will replace the faulty PCV valve part and hose, as well as anything damaged by the recall condition — up to the entire engine — at no cost.

The repair on the PCV valve, hose, and system could take as little as 15 minutes or up to 13 hours if the parts have already separated.