Trail running is not immune to blood doping.

The news today out of Chamonix, France, shows that trail running has turned a corner, with a top athlete testing positive for the performance enhancing drug EPO.

Gonzalo Calisto of Ecuador was included on a list of athletes identified by the International Association of Athletics Federations who were suspended, following positive test results on blood drawn in Chamonix on August 29, 2015, at the finish line of the UTMB.

Consequently, Calisto (5th place in the UTMB 2015) has been officially disqualified and has been instructed to return his trophy and finisher’s jacket. The 2015 official results will be corrected as soon as possible on the UTMB web-site, the race announced today. 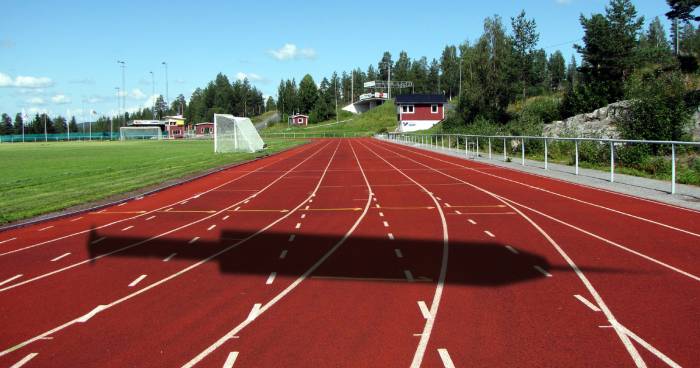 The Ultra-Trail du Mont-Blanc is one of Europe’s premier trail races. It covers about 103 miles around the iconic mountains and passes through France, Italy and Switzerland. Each year, about 50,000 spectators come out to cheer on the 2,300 racers in the event.

The event does not offer prize money, however top finishers are often sponsored professional runners, so the incentive to perform well looms large.

Calisto, as noted, must return his trophy and finisher’s jacket; trophies and plaques given to other top finishers will be corrected to reflect the disqualification.

Many have speculated that blood doping entered the arena of trail running, and there have been a few high-profile cases. This latest incident is further evidence that trail running – now complete with hefty prize money and healthy corporate sponsorships at many events – has long lost its innocence.

The UTMB has followed a “health policy” since 2008 that includes the prohibition of performance-enhancing drugs. However, this is the first case of confirmed doping in the race’s history.

The two year IAAF ban – due to the presence of the red blood cell boosting drug EPO in his blood – will keep Calisto out of competition until March, 2017.

Up Next: You Can Run In Scott Jurek’s Shoes (Literally)