Tristan Beaudette was camping with his two daughters in 2018 when he was shot in the head and killed. Police say they now have the man responsible.

The man charged this week with murdering a 35-year-old father of two has alternatively been described as a homeless man, survivalist, burglary suspect, and parolee.

Prosecutors charged Anthony Rauda, 42, with one count of murder and 10 counts of attempted murder in connection to the June 2018 shooting of Tristan Beaudette. And according to several reports, prosecutors also suspect Rauda is behind a spate of random shootings involving campers and hikers around California’s Malibu Creek State Park, dating back to 2016.

Rauda allegedly used a shotgun and rifle to shoot into campsites and cars around the park seven times in the last two years, once wounding a sleeping hiker with buckshot in 2016, according to the LA Times.

Speaking on the condition of anonymity, authorities described Rauda as a “survivalist.” They said he broke into cars and campsites to steal food and other outdoor essentials in lieu of valuables.

The alleged spree ended tragically last summer with the fatal shooting of Beaudette, a chemist from Irvine, as he slept in a tent with his daughters, ages 2 and 4. 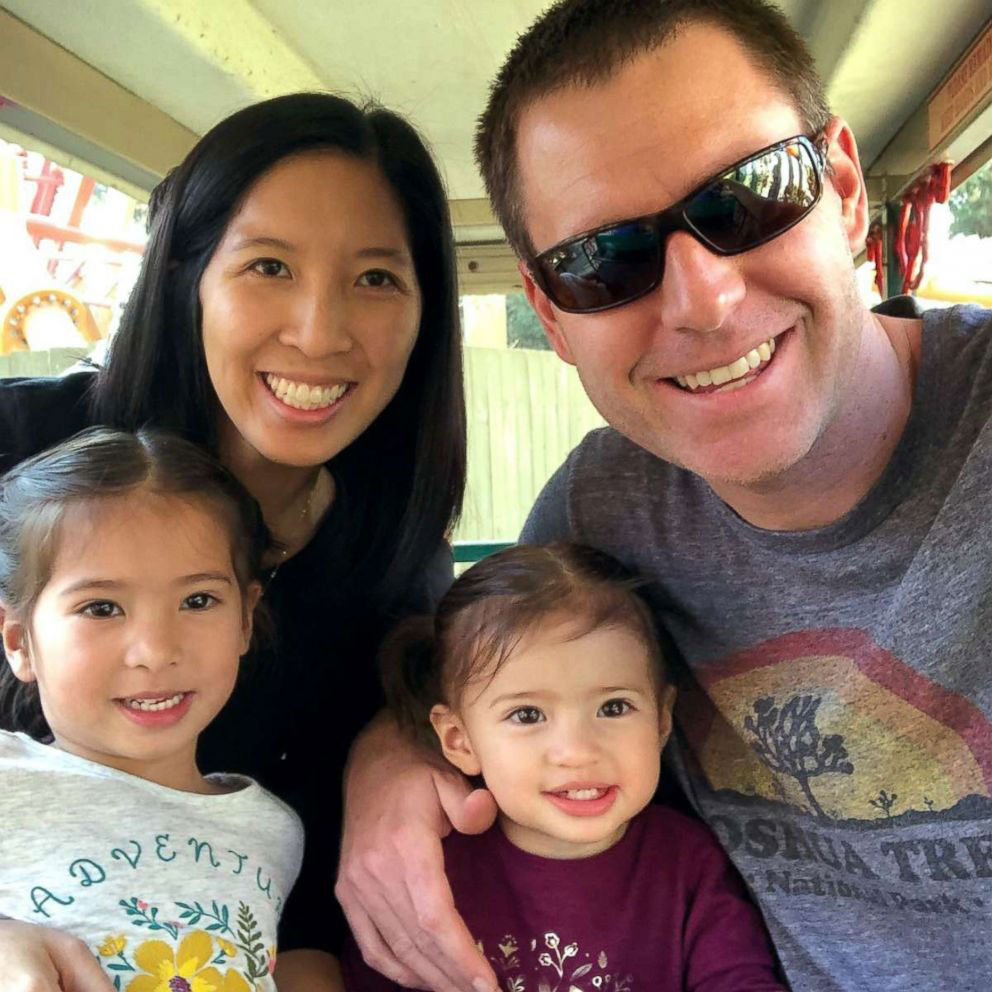 Rauda was paroled following an arrest in October 2018 on suspicion of burglary. Police also charged him in December with gun and ammunition violations, according to CBS Los Angeles. And the LA Times reported the rifle police confiscated from Rauda during his arrest matched the rifle used at several of the shootings.

If convicted, Rauda faces a maximum of life in prison.

Up Next: The North Face ‘FUTURELIGHT’ Promises Unheard-Of Breathability for 2019 Apparel