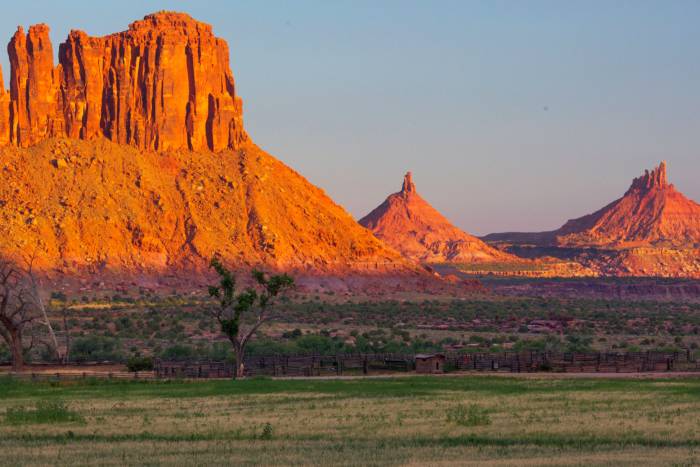 Documents leaked to GearJunkie and other news outlets reveal an executive order by President Trump to gut Bears Ears and Grand Staircase-Escalante.

The order, expected to occur when the President visits Utah on Monday, would shrink the Bears Ears National Monument by 85 percent, from 1.35 million acres down to about 200,000 acres.

According to the Washington Post, individuals briefed on the matter noted that changes could be made before the expected Monday announcement.

Following the leak, The Wilderness Society President Jamie Williams promised legal action should President Trump follow through with the order.

“Fortunately, the law is on the side of protecting these valued lands, and once again the President’s actions will be met on the courthouse steps,” Williams said. “[O]ur President and Secretary Zinke have now turned their backs and instead are aligning themselves with those who want to exploit our shared lands for personal profit.”

Proponents of maintaining the monument protections as they are, including the Five Native Nations and the Native American Rights Fund, worry that shrinking the monument boundaries opens the areas to extractive industries like mining and oil drilling.

Indeed, when President Clinton designated the Grand Staircase-Escalante monument in 1996, it halted a proposed coal project in the area.

Both monuments also house sacred land for Native tribes in Utah. And representatives for the Native community decried a reduction of land protection and questioned the legality of such a move.

“The reason no president has done this before is because it is completely illegal,” said Natalie Landreth, an attorney with the Native American Rights Fund. “Under the property clause in the Constitution, only Congress can revoke monument protection from federal lands, and certainly only Congress can do something as drastic as this.”

It seems certain any move to reduce the size of these or other national monuments will be met with lawsuits. As it stands, though Congress has the explicit right to dismantle national monuments, the authority of a president to do so is unclear.

Both monuments sit in southeastern Utah and have been at the heart of a contentious debate over public lands. The issue came to a head after Trump took office, promising to undo what he called a “massive federal land grab,” referring to the Obama administration’s monument designations.

The outdoor industry took notice and urged both the President and Utah’s governor, Gary Herbert, against any action to reduce Bears Ears or Grand Staircase.

When Gov. Herbert and the Outdoor Industry Association (OIA) failed to come to an agreement over the monuments’ protections in February, the OIA pulled the Outdoor Retailer trade show – the largest American trade show in the industry – out of Utah.

The expected executive order comes following a months-long review of more than 30 national monuments by Interior Secretary Ryan Zinke. Under the President’s order, Zinke made recommendations on the fate of all national monuments over 100,000 acres designated after 1996.

That was, not coincidentally, the same year Grand Staircase-Escalante was designated.

Those who wish to take action to support national monument protection and Bears Ears can visit The Wilderness Society or support the Bears Ears Visitor Center. 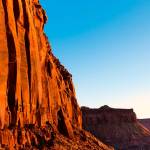