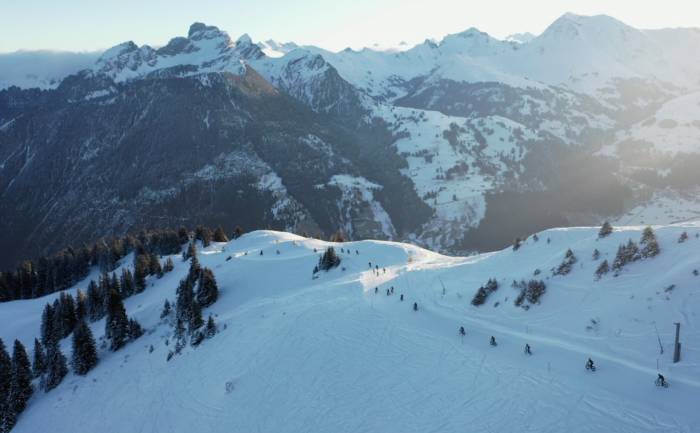 SKI: Bluebird Backcountry Announces Human-Powered Ski Area. Bluebird plans to open next month with 1,500 acres of backcountry ski terrain, with no chairlifts. Open on February 15, 2020, the backcountry area will have ski patrol, backcountry rentals and lessons, and warming huts.

For the women skiers, Kelly Sildaru won her ninth XG medal with gold in superpipe, becoming one of the most decorated teens in X Games history. Behind Sildaru, Rachael Karker placed second, and defending champ Cassie Sharpe placed third in the women’s ski superpipe. You can read the full results of the competitions here.

EVEREST: German Climber Attempts Everest With No Supplemental Oxygen. In 2020, 27-year-old German Jost Kobusch will attempt a solo, unsupported, no-oxygen summit of Everest. If he summits, he would be the first to do so.