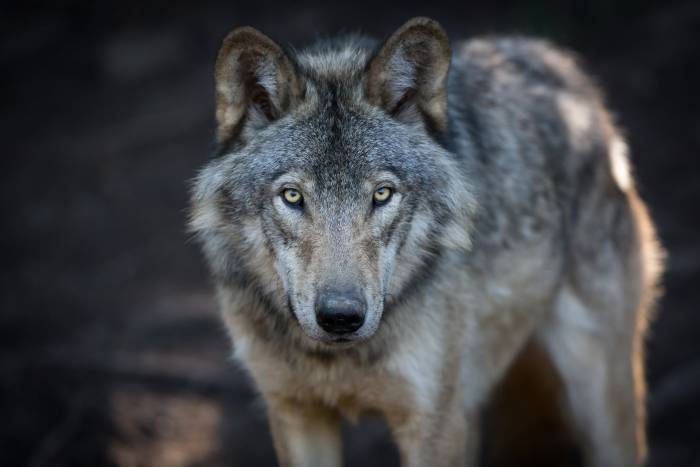 RACE: Man Dies in Accident While Participating in AR Georgia’s Sea to Sea Adventure Race. One man and two women were cycling in an adventure race when a car struck them just after 2:30 a.m. on the third day of the race.

According to Florida Highway Patrol, the three bicyclists were traveling on U.S. Highway 1 in the bicycle lane when a sedan in the outside lane struck all three bicyclists, reported WJXT in Jacksonville, Fla. The man, identified online as 46-year-old Capt. Troy Manz from Evansville, Ind., was killed. The other two cyclists remain in critical condition.

Police didn’t say if the driver, identified only as a 27-year-old man from St. Augustine, Fla., would face charges.

“We can confirm that an incident involving a participant in the Sea to Sea race occurred today,” wrote AR Georgia race staff online. “The AR Georgia family is heartbroken at this tragic event and our thoughts are with these families at this difficult time. No issue has greater priority for us than the safety of our participants.”

“Ten British Columbia-based riders will be pairing up with regionally-based filmers in a new, progressive format,” wrote Natural Selection Tour. The competition will run between March 1 and 7. Learn how to watch here.

FALL: Colorado Climber Falls 20 Feet in Long Canyon Near Moab. A 26-year-old climber from Steamboat Springs, Colo., was climbing in Moab’s Deadman’s Buttress climbing area when she fell about 20 feet to the base of a cliff.

HUNT: Wisconsin Shuts Down Wolf Hunting After Hunters Kill Double the Quota. For 7 years, gray wolves were an endangered species. They were removed from the endangered list by President Trump on Jan. 4, 2021. Wisconsin’s Department of Natural Resources then opened wolf hunting for this season (which usually runs until February).

After just 2 days, hunters had taken 69% of the state’s 119-wolf quota, according to Fox News. And by the time the hunt had been called off, nearly double that limit — 216 — were killed.

CONTEST: Comedy Wildlife Opens Annual Photography Awards. Comedy Wildlife just opened its annual photo contest for submissions. The organization uses the photo contest to increase awareness about conservation for a variety of species in the wild. The competition is free to enter and closes on June 30, 2021.

SKI: Duo Becomes First Team Ever to Ski Yosemite’s Half Dome. A team of two, Jason Torlano, 45, and Zach Milligan, 40, successfully skied the steep slab of Half Dome in Yosemite National Park on Feb. 21. They completed the entire 4,800-foot descent from peak to valley in 5 hours. While it’s been partially skied before, this is the first full descent of Half Dome in history. 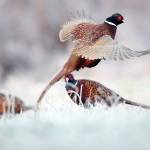 Upland Birds Are Disappearing, But a $500 Million Campaign Aims to Change That

In the wake of devastating losses in bird population and sufficient habitat, the 2021 national campaign from Pheasants Forever and Quail Forever focuses on funds for educating hunters, restoring habitat, and protecting public lands. Read more…