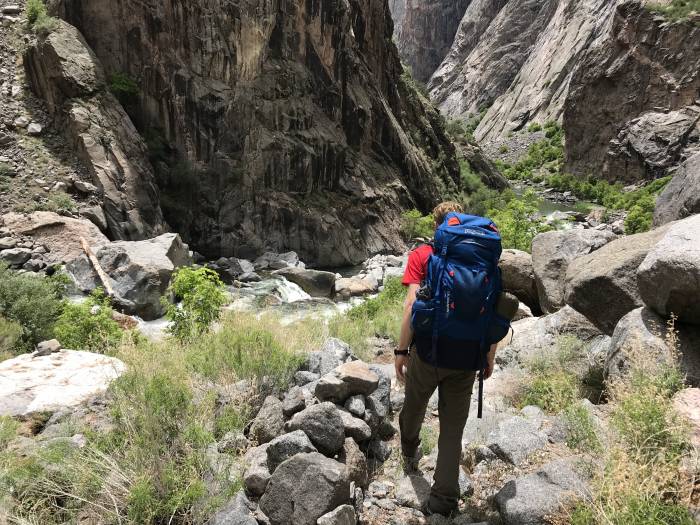 PARKS: Several National Parks Announce Timeline and Plans for Reopening. A handful of national parks from the East to Midwest have announced plans for reopening this and next weekend. The bulk of reopened areas include some trails and limited facilities for daytime use.

Park managers have updated the park’s current conditions page (https://t.co/PGwVWh0unB) to include an interactive map reflecting road access status in response to opening the park in phases as a Covid-19 mitigation measure. (1/2) pic.twitter.com/332XFcHomi

RUN: Thousands Across the Country Dedicate Miles to Ahmaud Arbery. While out for a run, Arbery was shot and killed in Georgia on February 23.

Last Friday was Arbery’s birthday, and thousands of runners across the country honored him by running 2.23 miles (to mark February 23, the day he died). The #IRunWithMaud campaign for the virtual run tribute had hundreds of thousands of participants.

CYCLING: Colombia Gives Pro Riders Permission to Ride Outside. Despite lockdown, officials in Colombia have granted a select group of professional cyclists permission to start riding outside (as opposed to on stationary trainers) to prepare for upcoming UCI competitions.

Colombia joins countries like France and Spain that are lifting restrictions so pro athletes can train outdoors. Read more here.

RESCUE: Off-Duty Cop Rescues California Hiker From Whirlpool. A 24-year-old man, whose identity has not been released, was hiking near Angel Falls in Fresno, California, on Saturday. He attempted to cross the water and was caught in a whirlpool.

Thankfully, a quick-thinking off-duty officer, along with others standing by, facilitated a rescue. Watch the rescue here.