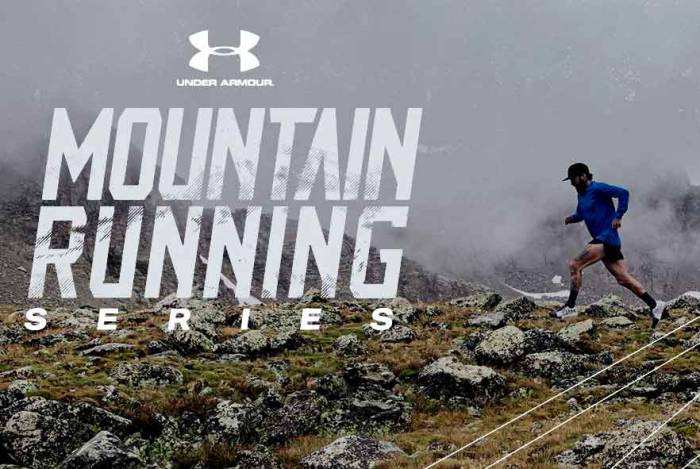 Under Armour thinks more people should run up mountains. This summer, it will encourage thousands of athletes to do just that during a series of two-day trail events.

The UA Mountain Running Series, announced today, signals a further commitment by Under Armour to the outdoors market.

Three initial events will bring runners together at “festivals” this summer. They include 5K, half- and full-marathon, and other distances. A pinnacle 50K race brings prize money the company hopes will attract ultra-running pros.

Under Armour is best known for its team-sports products. But the company also operates a significant outdoors division, including gear for snow sports, hunting, fishing, hiking, and water activities.

Under Armour Commits To Trail Running

Gaylord is an accomplished trail- and ultra-runner. He earned podium finishes at major events like the Ultra-Trail du Mont-Blanc.

With projects like the UA Mountain Running Series and a line of to-be-revealed footwear innovations, Gaylord leads a team he says will give new blood to the trail- and ultra-running scene.

“Under Armour has bridged into trail running from our road-running base,” Gaylord said.

The event series will “connect with outdoor culture” and “bridge road runners to the trail experience,” Gaylord added.

In an interview last week, Gaylord emphasized a theme of the “athletic outdoor” with his company. He said Under Armour strives to be “the most athletic brand in the outdoor industry, and the most outdoors brand in the athletic world.”

The race series is in partnership with production company Human Movement and POWDR Adventure Lifestyle CO., which operates ski areas around the U.S.

The relationship with POWDR allows Under Armour to host races on leased or private land where permits can allow more people on courses. Organizers expect up to 1,500 runners per series stop.

In all, there are seven race disciplines at each stop — 5K, 10K, half marathon, marathon, 50K, vertical K, and marathon relay. 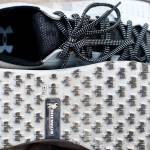 Athletic giant Under Armour moves closer to the outdoors core with a 2017 trail-running shoe. We got a first review of the Horizon FKT. Read more…

The 50K event has a $5,000 prize purse. Prize money will be divided among the top three male and female 50K finishers at each venue.

Beyond the running, each event will host a festival setting with “weekend-long resort activities” for racers or their families, as well as post-race parties.