The Bureau of Economic Analysis valued U.S. outdoor recreation at $373.7 billion. According to the report, that’s 2 percent of the U.S. GDP. 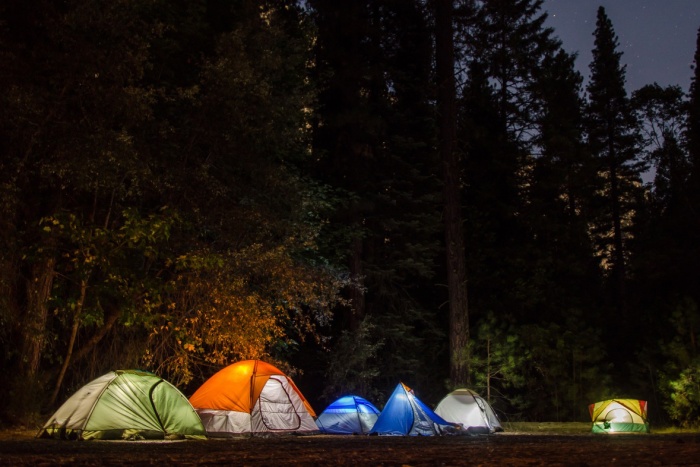 Quantified for the first time as a percentage of the U.S. gross domestic product (GDP), outdoor recreation is an economic giant.

On Wednesday, the Bureau of Economic Analysis (BEA) announced that outdoor recreation accounted for 2 percent of the GDP in 2016. That is higher than oil and gas extraction (1.4 percent), and even agriculture (1 percent). For context, construction registered 4.3 percent and legal services 1.3 percent. 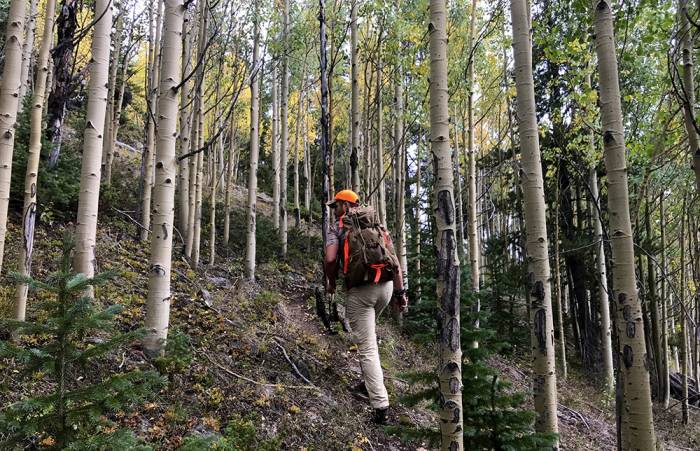 Until recently, there was a lack of federal data regarding outdoor recreational activities. But the latest number is hard to ignore.

“The historical lack of detailed federal data regarding outdoor recreational activities has handicapped both the private and public sectors,” said U.S. Commerce Secretary Wilbur Ross. “The public will no doubt be surprised at the economic importance of this industry as we release prototype statistics measuring the impact of activities like boating, fishing, RVing, hunting, camping, hiking, and more.”

In 2016, the outdoor recreation economy grew 3.8 percent, outpacing the 2.8 percent growth in the overall economy, the report stated. Within the outdoors, more people are boating, fishing, and purchasing outdoor gear.

By gross output, “motorized vehicles” – at nearly $60 billion – account for the largest share of outdoor recreation. That includes such vehicles as RVs and ATVs. Meanwhile, boating and fishing follow at $38.2 billion, with hunting, shooting, and trapping coming in at $15.4 billion.

Multi-use apparel and accessories – backpacks, bug spray, and other general-purpose gear and accessories that could not be allocated to specific activities – grew 7.2 percent in 2016. Those accounted for 35 percent of conventional outdoor recreation gross output.

The discrepancy is in part due to methodologies that report on different parts of the economy.

The $373.7 billion report does not include all expenditures on outdoor recreation, only the production of new goods and services. By contrast, the OIA report accounted for American consumer dollars on all outdoor gear and apparel – even those manufactured overseas.The BEA’s report, meanwhile, only tallied domestic retail revenues from such gear.

The BEA did release a second figure, called “gross output,” that valued the whole outdoor recreation economy at $637 billion. That broader measure is as close as the new report gets to the measures by the OIA report.

While the reports differ by a hefty $200 billion, they both point to the outdoors economy as a major player.

“The data paints a clear picture that Americans desire outdoor recreation and it is a strong and growing sector across the country,” the OIA said in a statement.

Up Next: REWARD: One-Of-A-Kind Bikes Stolen From Specialized Designer