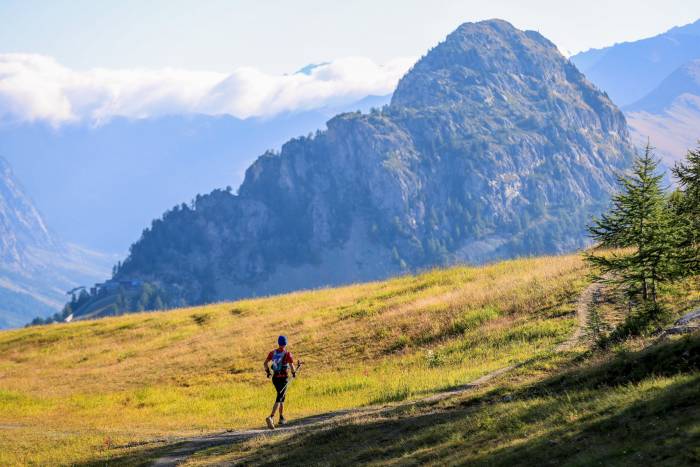 In the early morning hours today, a Brazilian runner died after a fall in a team race at the Ultra-Trail du Mont-Blanc (UTMB) festival.

Editor’s note: This article was originally published on iRunFar.

The UTMB announced this morning that a participant in its PTL (Petite Trotte à Léon) team-based event has died as a result of a fall.

We sadly report that a Brazilian runner died in a fall last night during the 290-kilometer #PTL, part of the #UTMB Mont-Blanc event. https://t.co/Lf7WOEtZn7

The organization said it was made aware of a severe accident at 1:30 a.m. CEST on Aug. 23, during the first night of the nearly weeklong event.

The accident occurred on an established trail between Col de Tricot and the Refuge de Plan Glacier, located high above the French town of Les Contamines on the southwest side of the Mont Blanc massif.

According to this year’s PTL course map on Livetrail, the live tracking application, this was somewhere between kilometers 36 and 40 (roughly miles 22 to 24) of the course.

A rescue helicopter responded to the scene, and confirmed the death of a Brazilian national. To respect the individual’s family and friends, the organization will not release their name.

According to the race organization, this year’s PTL saw 105 teams start. At this time the PTL continues, and each team is being given the opportunity to continue participating or not.

One year ago, a Czech runner died in a fall during a 90-mile race at the UTMB Mont-Blanc festival, leading to the cancellation of the race for most runners. (Those who passed ahead of the accident, roughly the top 20% of the field, continued on.) 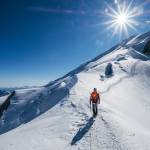 A rescue or body recovery on Mont Blanc would cost €10,000; the remaining €5,000 would cover climbers who paid the ultimate price. Read more…