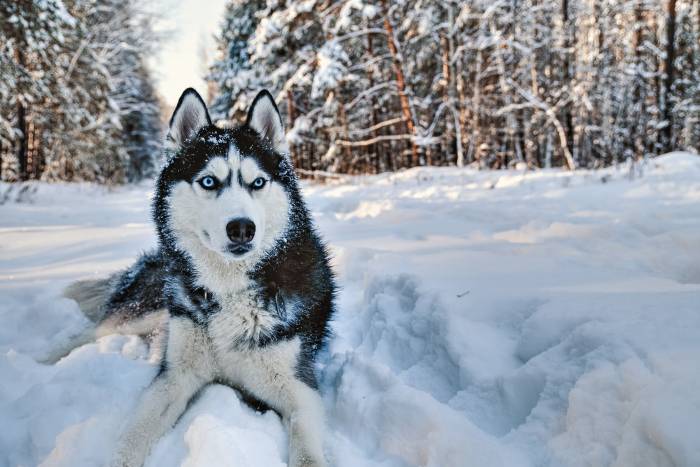 A local sheriff’s department has identified and charged the woman who posted photos of herself with a husky she boasted about killing and skinning — claiming that the dog was a wolf.

On Sept. 26, a Montana woman lit up the internet — for all the wrong reasons — with a viral social media post. Today, the Flathead County Sheriff’s Department confirmed the woman’s identity and levied animal cruelty charges against her.

The Facebook post showed the woman holding a hunting rifle, displaying the remains of what she claimed was a “predator wolf pup.” The animal was clearly a husky. But the woman, who self-identified as Amber Rose on social media, said she’d been out hunting black bears and instead “smoked a wolf pup.”

A spokesperson for the Sheriff’s department confirmed the woman’s name is Amber Barnes. The department said it has charged and issued a citation to Barnes, but she has not yet appeared in court.

According to the department, the husky that Barnes shot and killed was one of a handful of young dogs someone had dumped near Kalispell, Mont. Many had parvo, the department spokesperson said, but each animal except the one Barnes allegedly killed is currently recovering.

The spokesperson confirmed investigations into both Barnes and the individual who dumped the dogs — whom the department could not identify — are ongoing.

Individuals convicted of animal cruelty in Montana face maximum penalties of $1,000 in fines and one year in county jail.

The sheriff’s office said Barnes is not in custody, and could not confirm when her trial would take place. Local ABC affiliate Up North Live 74 said court appearances “typically” take place 2 weeks after the date of citation. 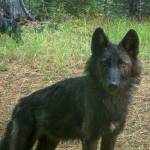 The wolf family excited advocates for the apex predators, which had been experiencing slow growth on the West Coast in recent years. Read more…