‘They say that hunters and tree huggers can’t get together. That’s bullshit. The only way we’re going to get anything done is to work together.’ – Yvon Chouinard, founder of Patagonia. 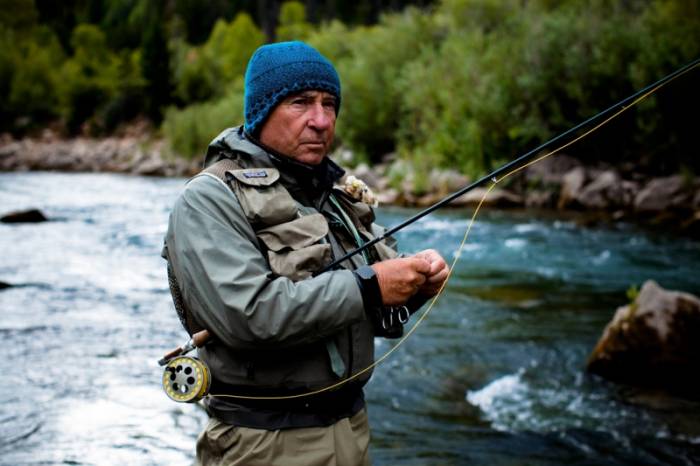 Patagonia and Backcountry Hunters & Anglers (BHA) come from different sides of the outdoor recreation aisle. But with a mutual goal of protecting public lands access, an alliance could make a powerful statement.

Led by Land Tawney, BHA held its seventh annual Rendezvous celebration from April 12 to 14 in Boise, Idaho. The weekend-long event stems from frontier gatherings in the early 1800s.

And this year’s event was especially noteworthy, with Patagonia founder and outspoken public lands advocate Yvon Chouinard in attendance.

To be sure, Patagonia is not a hunting brand. While it does make a few products intended for those sports, its core remains mountaineering, climbing, hiking, camping, and other non-consumptive pursuits.

So Chouinard’s presence at the BHA Rendezvous raised eyebrows.

While Patagonia and BHA don’t cater to the exact same sports, the two brands certainly share members and customers. And both are fighting for the same thing: public lands.

When it comes to outdoors activism, Patagonia wields a large bullhorn. Over the last year, the brand and its founder aggressively took action to defend public lands.

It went so far as to pull out of the Outdoor Retailer Convention in Salt Lake City due to the state’s political leadership opposing the national monument status of Bears Ears. The action ultimately resulted in the show relocating from Utah to Denver.

Chouinard’s presence at the BHA Rendezvous marked a significant step toward unification between general outdoor recreationists and hunters and anglers. Chouinard, a known angler, spent time speaking on a water access board as well as storytelling.

The Patagonia founder took the stage following professional hunting guide Remi Warren. Chouinard spoke of time spent in Hawaii and teaming up with local dogs to wrangle fish ashore during low tide. More importantly, he spoke of teaching his kids ethical hunting – killing an animal efficiently to not let it suffer, and not wasting any meat.

These ethics spoke to the hearts of hunters and anglers present. And it struck a chord.

“This is the most amazing organization I have ever seen,” Chouinard said. And the crowd rose in applause.

More than 1,000 BHA officials, members, and enthusiasts thanked him with a standing ovation. The cheers represented a hopeful move toward an alliance between outdoor-loving groups typically found on opposite sides of political debates.

“They say that hunters and tree huggers can’t get together,” Chouinard said. “That’s bullshit. The only way we’re going to get anything done is to work together.”

United, the followers of Patagonia and BHA create a strong voice for these issues, one that has proven effective before.

For example, hunters and recreationists in solidarity regarding public lands issues scored a major win just last year. In the 115th Congress in January 2017, former Utah Congressman Jason Chaffetz received strong backlash after he introduced H.R. 621. This bill would have stripped away protections from 3.3 million acres of public lands and handed them over to the states, making them available for sale and privatization.

The hornet’s nest had been stomped. Public comments against the measure were so severe that Chaffetz withdrew the proposal weeks after introducing it to Congress. He even resigned his seat months later.

Patagonia knows this. BHA knows this. The politicians, closely watching, definitely know this. Combined, the two organizations could add a strong force to protect our wild public lands.

While much of the outdoors market and industry is divided – SHOT Show vs. Outdoor Retailer, Cabela’s vs. REI – the unity of the two very different groups in the audience seemed symbolic. 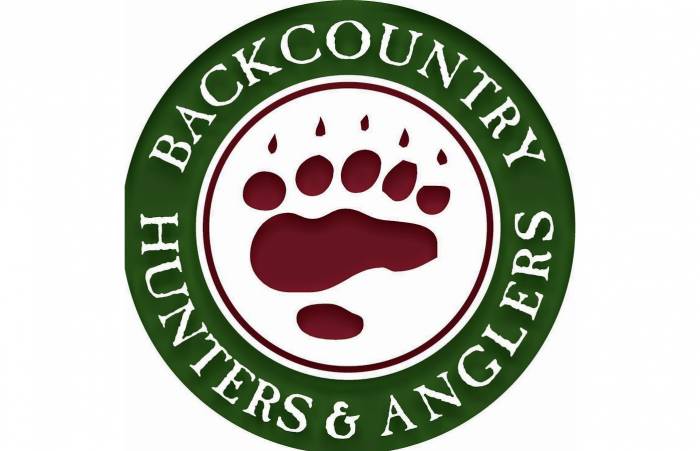 Conceived in 2004, BHA now boasts a membership of more than 20,000 people. Its mission is “to ensure North America’s outdoor heritage of hunting and fishing in a natural setting, through education and work on behalf of wild public lands and waters.”

Chouinard crossed the outdoor recreation political divide with his statement to BHA. It was a bold act for a major mover in the hike-and-climb world to speak with the hunting and fishing crowd.

And if his reception means anything, there are a lot of people out there who feel hunters, fishers, hikers, and cyclists need to cross the divide too.