The Patagonia founder didn’t mince words in his letter to the House of Representatives. 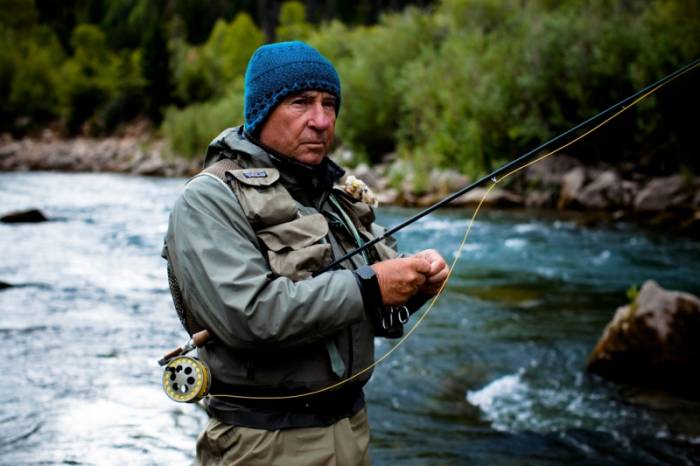 Earlier this month, following a brief Twitter spat between the House Committee on Natural Resources and Patagonia, Congress invited Chouinard to testify on Bears Ears. Specifically, the agency sought Chouinard’s stance on behalf of the groups opposing President Trump’s order to dismantle the Utah national monument.

His response was nothing if not jaw-dropping.

Dear Chairman Bishop and the House Committee on Natural Resources,

I find it disingenuous that after unethically using taxpayers’ resources to call us liars, you would ask me to testify in front of a committee for a matter already decided by the administration and applauded by the Utah delegation just a week ago. A macabre celebration of the largest reduction in public lands in American history. It is clear the House Committee on Natural Resources, like many committees in this failed Orwellian government, is shackled to special interests of oil, gas, and mining and will seek to sell off our public lands at every turn and continue to weaken and denigrate Theodore Roosevelt’s Antiquities Act, which has preserved our treasured public lands for over 100 years.

The American people made it clear in public comments that they want to keep the monuments intact, but they were ignored by Secretary Zinke, your committee, and the administration. We have little hope that you are working in good faith with this invitation. Our positions are clear and public, and we encourage you to read them.