‘The best athlete in the world,’ Jim Thorpe, lost his two 1912 Olympic gold medals to a technicality (and, many argue, an injustice). Advocates fight to restore his status.

When King Gustav V of Sweden hung two Olympic gold medals around Thorpe’s neck, he said, “You, sir, are the greatest athlete in the world.” Thorpe’s reputed reply? “Thanks, king.” Six months later, the International Olympic Committee stripped him of his wins.

On Dec. 16, 2021, several interest groups announced a campaign to restore Thorpe’s Olympic status. The Doug Williams Center (DWC), which advocates for inclusion and social justice in sports, started the initiative with a case study.

The study generated a petition whose drafting partners argue that the International Olympic Committee (IOC) wrongfully revoked Thorpe’s victories. Now, the group lobbies with the IOC to restore them.

Bright Path Strong, an organization focused on Thorpe’s reinstatement, amplifies the initiative with an upcoming feature film and petition.

Thorpe competed for the United States in 1912 as a member of the Sac and Fox Nation. At the time, the U.S. didn’t recognize him as a legal citizen. Still, he became the first Native American to win Olympic gold, finishing first in decathlon and pentathlon.

A year later, though, the IOC would strip him of both his hardware and his status. The committee found that he had played two seasons of minor league baseball before competing. Technically, that violated the stipulation that Olympians must be amateurs.

However, the committee appeared to violate its own rules in prosecuting Thorpe. The procedures in place at the time specified that any investigation into an athlete’s amateur status must begin within 30 days of competition.

The investigation seems to have stemmed from a newspaper article published a year after the 1912 Stockholm games ended.

For the rest of his life, Thorpe and others sought to overturn the decision. After he died in 1953, family members and other advocates continued the fight. Dr. Florence Ridlon, who founded the Jim Thorpe Foundation and contributed to the DWC’s new petition, did not mince words in her comments.

“We have spent the last 50 years of our lives trying to correct the worst injustice in sports history — Jim Thorpe having his Olympic gold medals and records illegally taken away,” she said.

Dr. Ridlon went on to detail that the IOC did issue a reversal of its policy — albeit a partial concession that came too little, too late.

In 1983, 30 years after Thorpe’s death, the IOC issued duplicate gold medals in his name at a ceremony in Los Angeles. The gesture provided his relatives some relief — his daughter, Charlotte, wept as she told reporters, “the marathon has finally ended.”

But the committee’s reward was only symbolic. It added Thorpe’s name back into the record books but made him a co-champion with second-place finisher Hugo Wieslander of Sweden.

Of course, Thorpe had won both events outright.

For now, the work continues. The group plans to continue advancing the petition and emphasizing Thorpe’s story. Bright Path Strong has not yet announced a premiere date for the film.

“Jim Thorpe was the ultimate competitor at a time when the playing field was anything but even,” said Nedra Darling (Prairie Band Potawatomi), co-founder of Bright Path Strong.

“He fought racism and inequity, and as a Native American in 1912, he was not even recognized as a citizen of this country. Yet, Jim still overcame every obstacle with grace, dignity, and determination to become the greatest athlete in the world.” 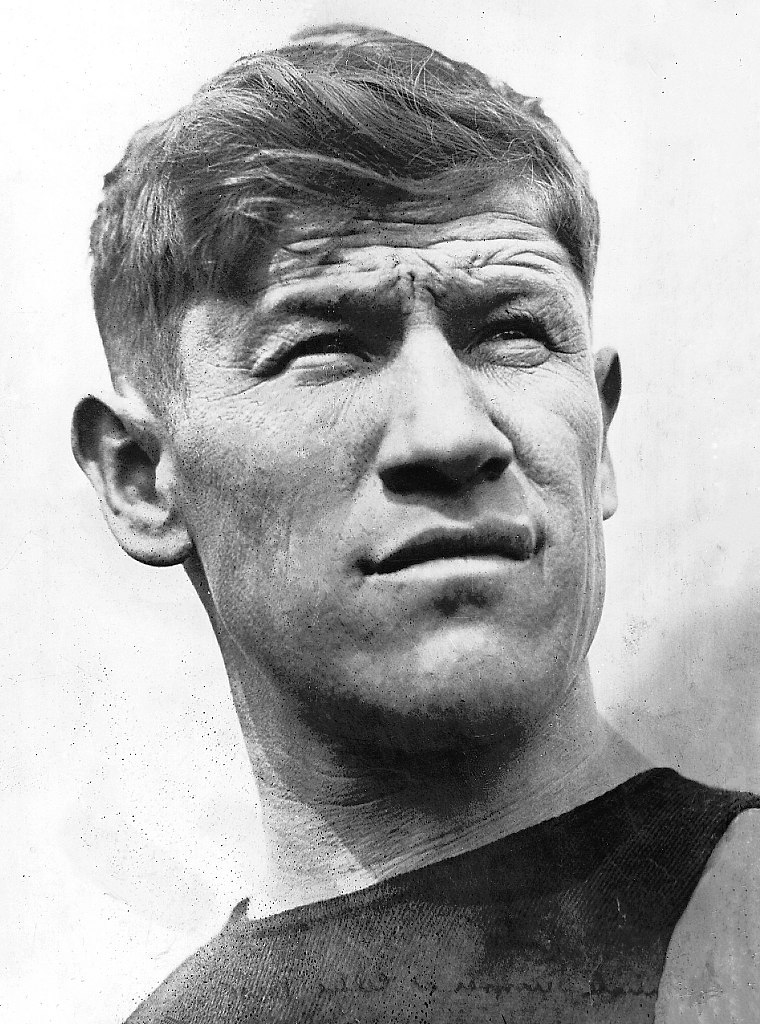 Native Skier, Snowboarder Invite You to Share Their 'Connection' With the Mountains

This new film from Ikon Pass highlights the stories of two Indigenous snowsports athletes in the U.S. Read more…

Up Next: Cyclocross Poised to Bring Cycling to the Winter Olympics