In a few words, the Blast Moonstruck is an elaborate analog watch. Through its combination of highly specialized intricacies, the astronomical watch provides wearers with info about the solar position, lunar phase, and, — conveniently — the time at a glance.

High-end wristwatches are nothing new. And the most sought-after iterations tend to be analog. Horology is a mechanistic art form that is incredibly complex, and, as a result, I find myself wedged halfway down any rabbit hole that I’ve attempted on the subject.

So when I read the press release telling me that this bourgie idea of a ticker “set in motion the primordial elements of the visible celestial mechanisms so that everyone can gain a poetic understanding,” I was three things: very lost, very skeptical, and very, very curious.

Here’s what I figured out. And, presumably, what you need to know. 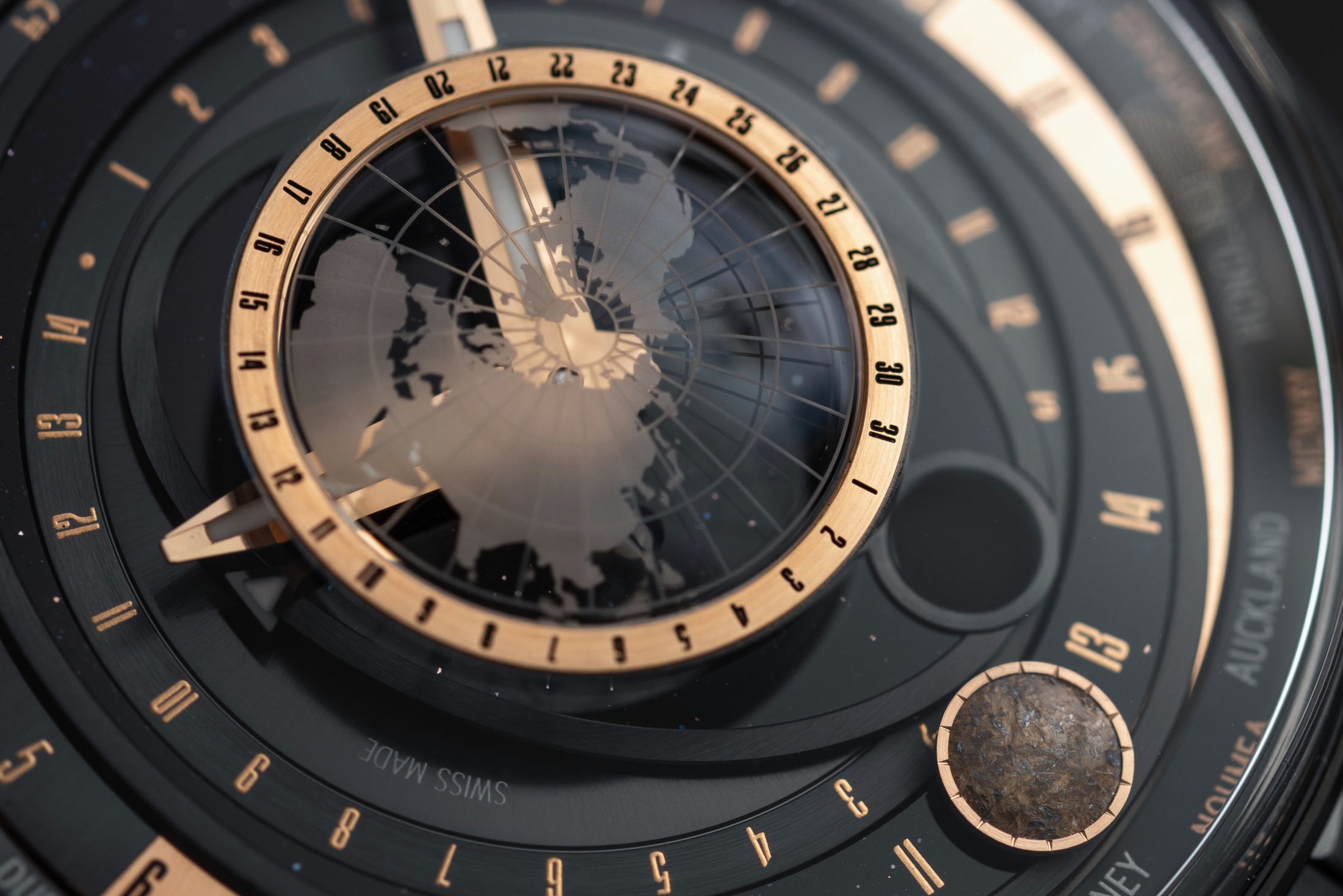 Its makers boast the timepiece as a “scientific representation of considerable oneiric potential” (“dreamlike” — I had to look that one up, too). According to the brand, the watch’s solar and lunar indicators provide great leaders (but also sailors) with the information needed to predict the spring tides.

A three-dimensional sun begins its cycle at 12 o’clock and an aventurine disk stands in as the night sky. That disk, by some magnificent gear train, plays out the moon’s phases and completes a full rotation every 24 hours.

Similarly, the sun completes its rotation along the Moonstruck’s 18-carat rose gold outer bezel every 29.5 days. 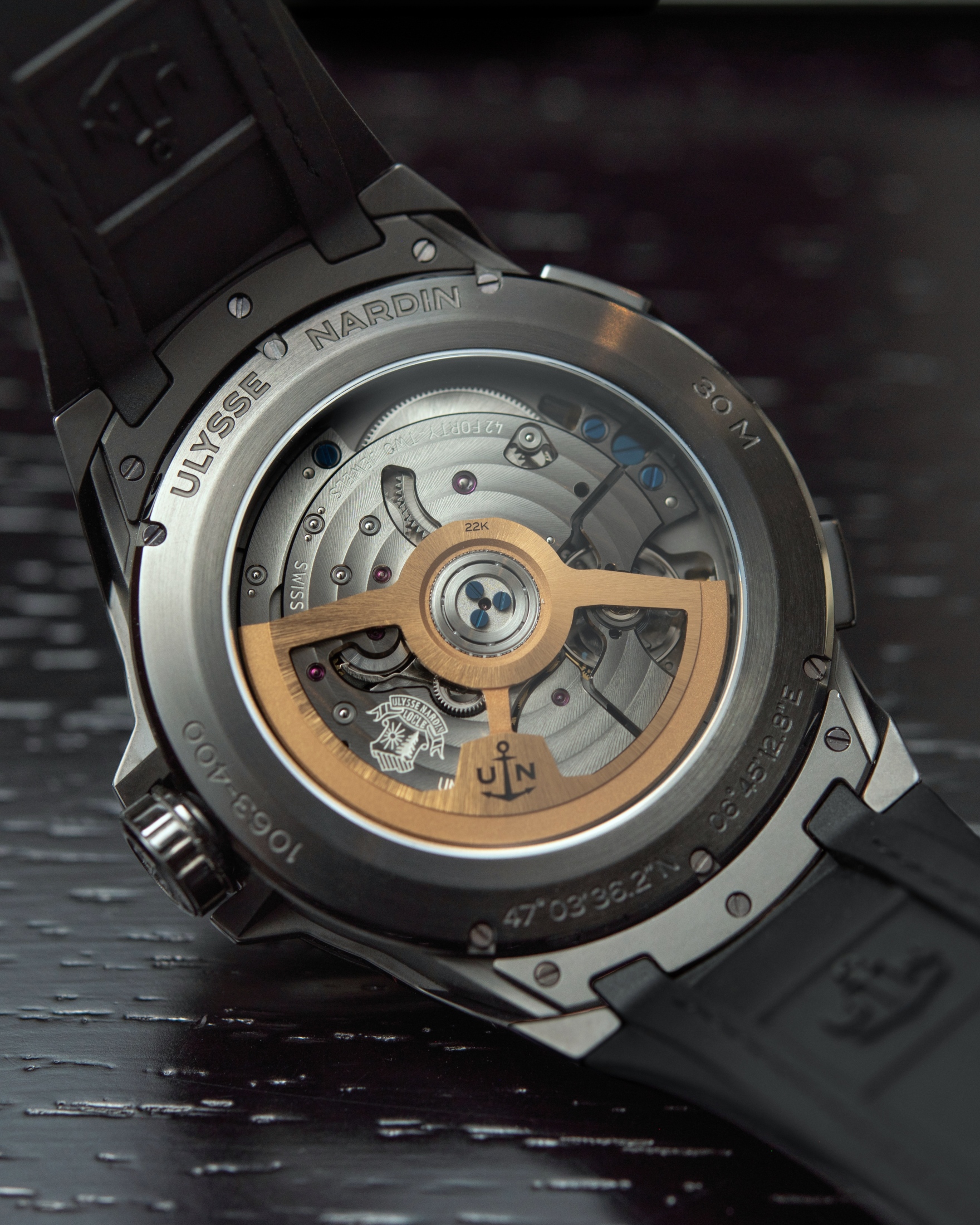 Speaking of material makeup, the case comprises black ceramic and DLC titanium. Customers can choose from black alligator, black velvet, or black rubber straps. But as the saying goes, in for a penny, in for the full alligator leather.

A simple winding crown adjusts the time, and two rectangular buttons operate the dual-time setting function. See the full list of the ticker’s functions and specs below.

To learn more and place an order for the $73,900 Blast Moonstruck, head to ulysse-nardin.com.

Citizen’s Promaster series is legendary. Their solar-powered diver has been featured not once, but twice here on GearJunkie. So, when the makers of this fan-favorite announced that their latest model had sprouted legs and climbed out of the sea, we were immediately intrigued. Read more…

Up Next: The Best Silicone Rings of 2022