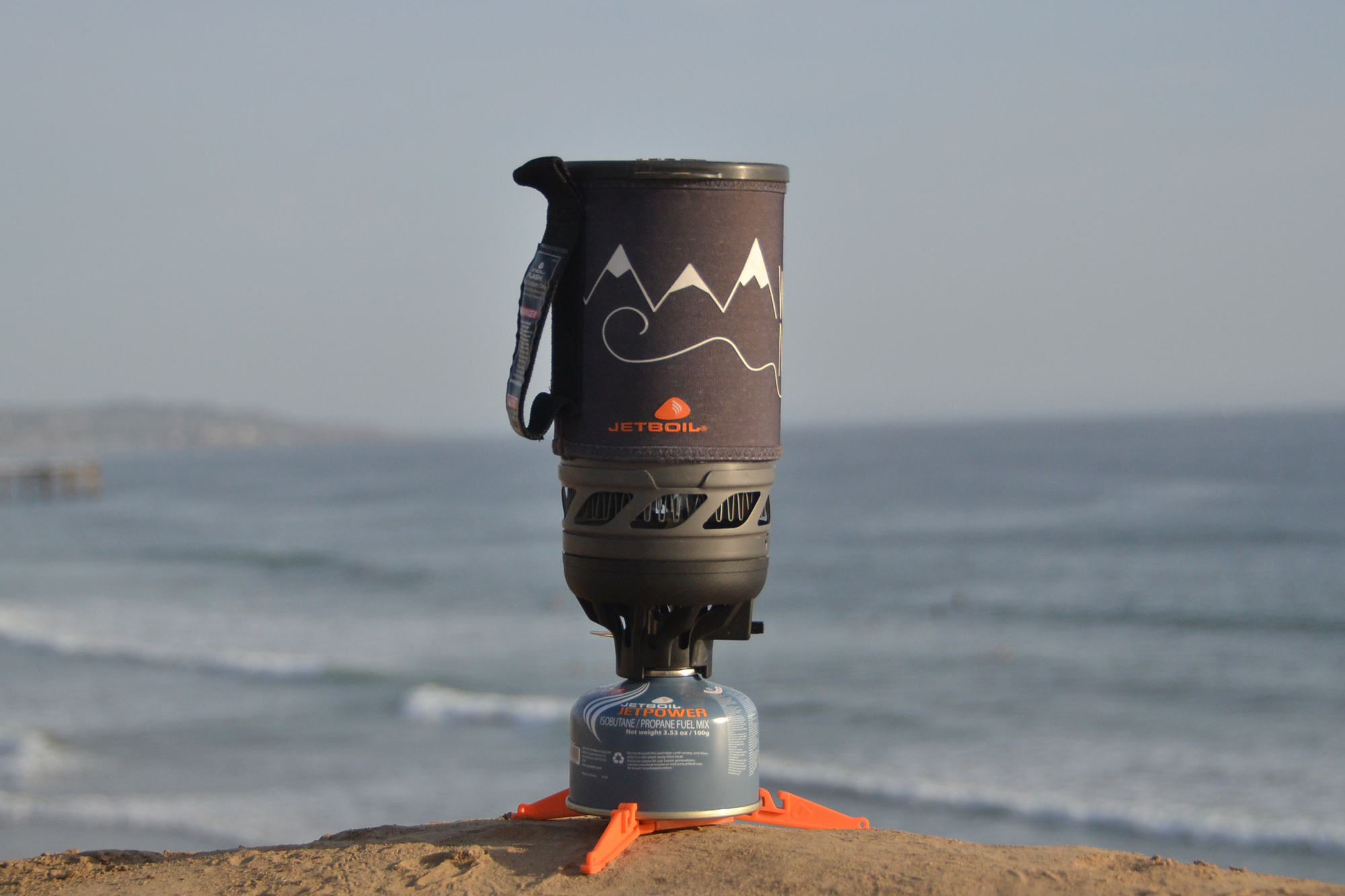 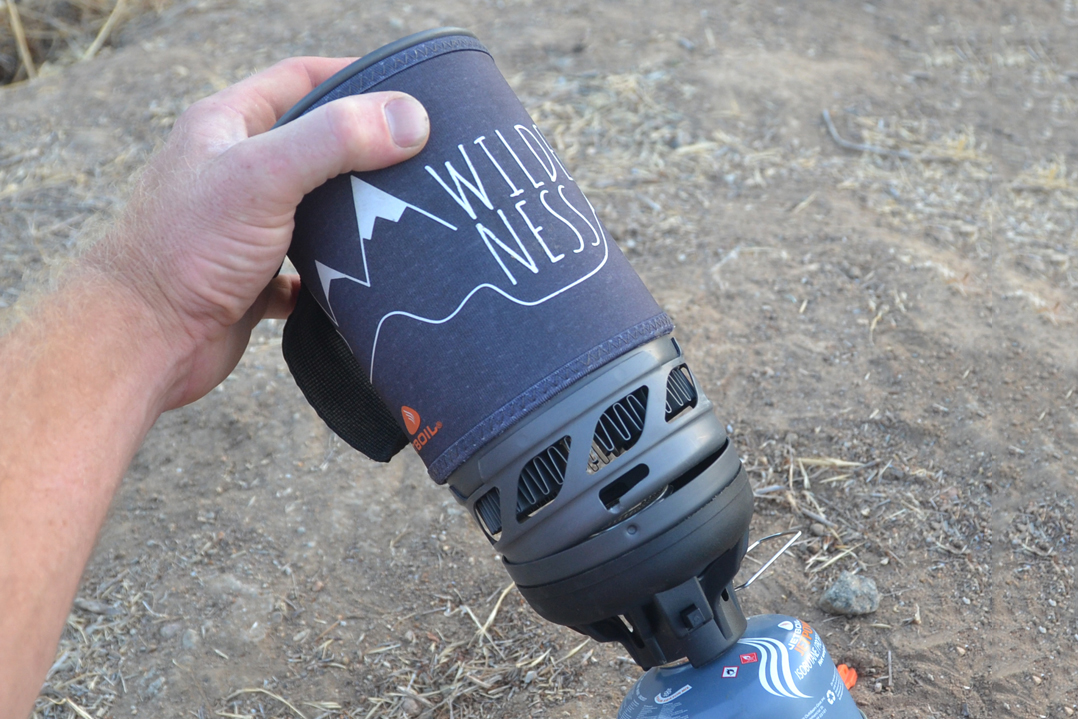 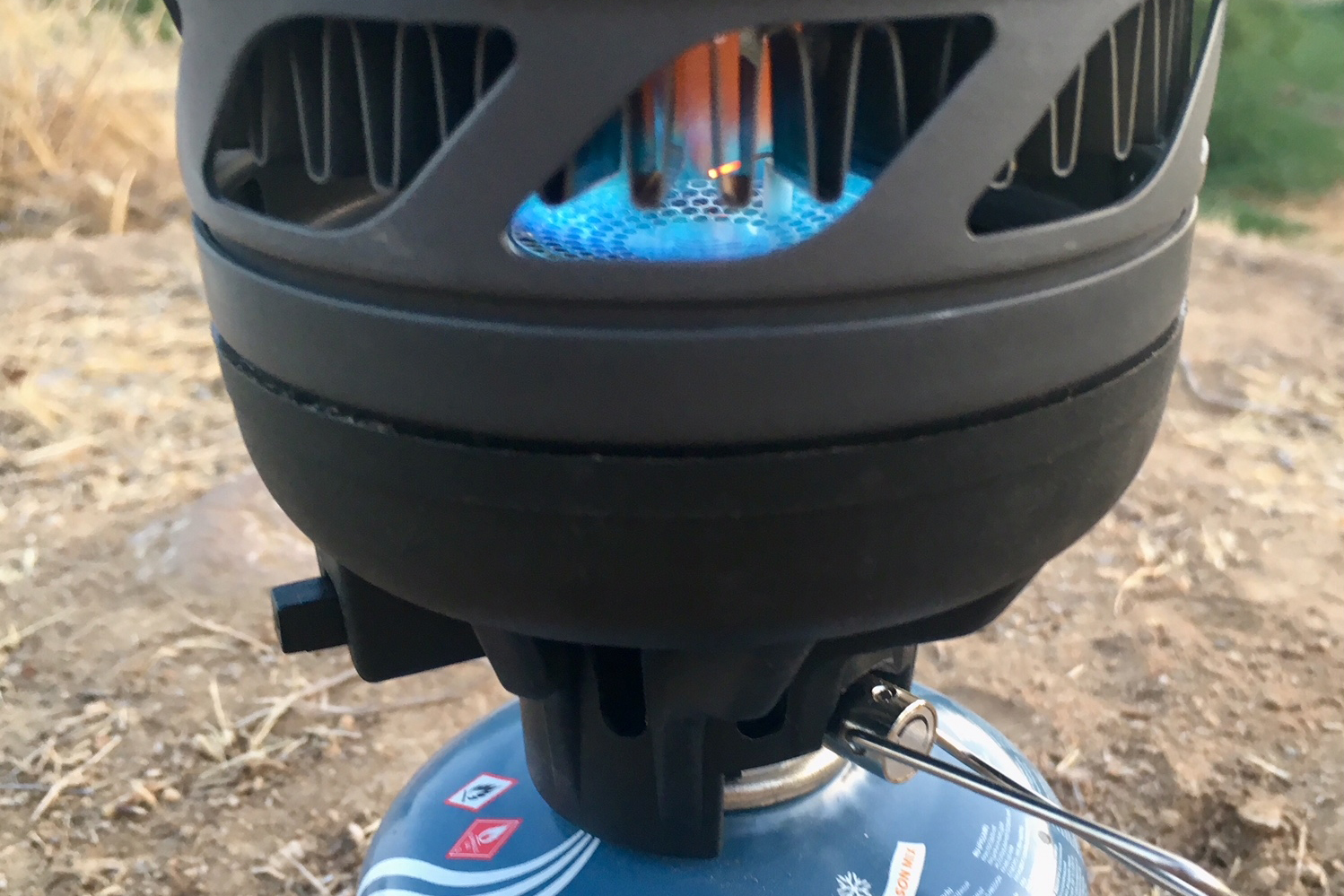 The Best Backpacking Stoves of 2022

Up Next: Water Wherever: MSR Trail Base Water Filter Kit Review