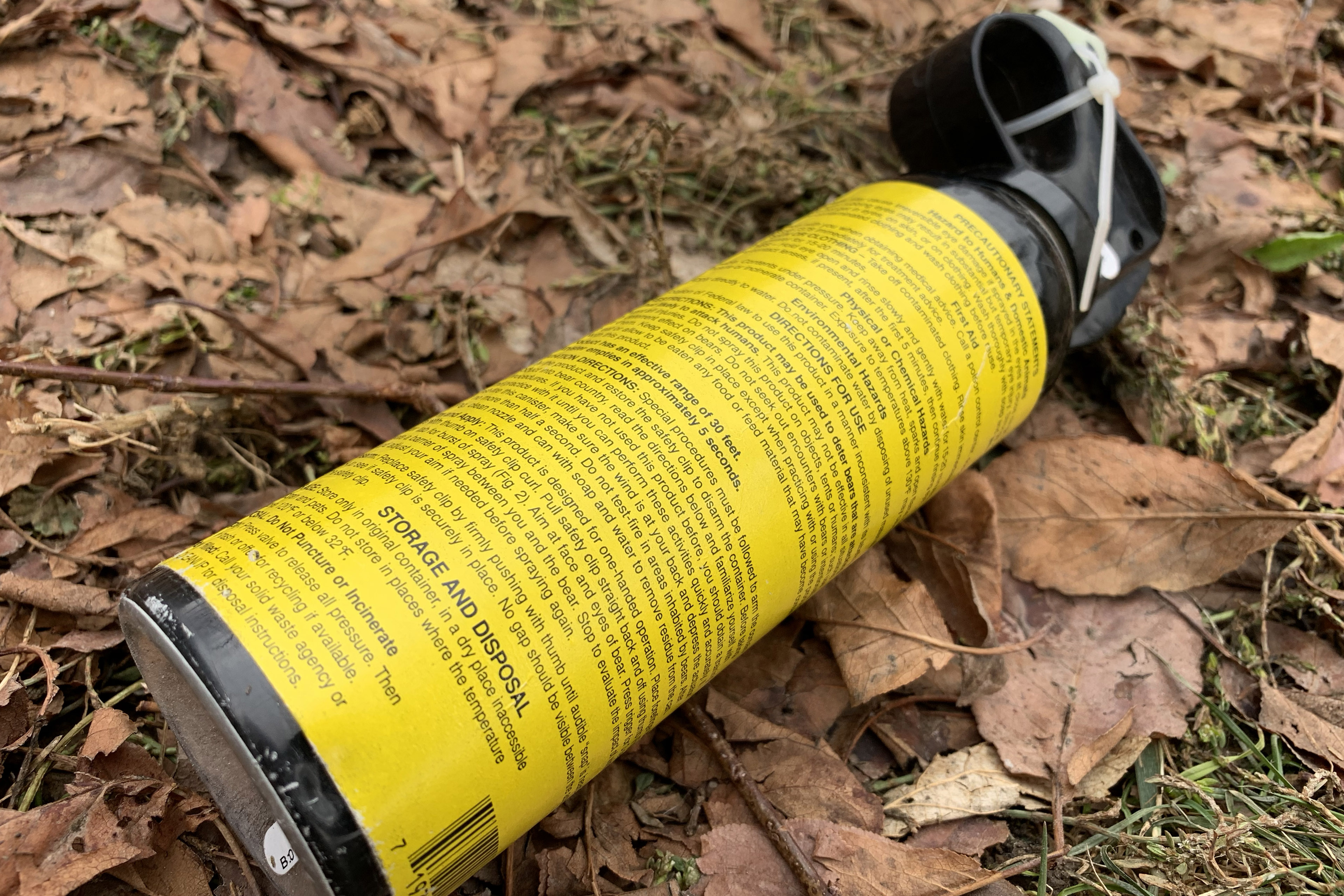 Bear spray is powerful enough stuff to stop a charging grizzly. So you may want to reconsider heating it in your oven.

Bears spray — surprise, surprise — does not like to be heated in the oven.

According to a report in the Bozeman Daily Chronical, firefighters responded last week to the scene of a reported explosion. It turned out to be a can of hot-buttered bear spray.

When they arrived at the home on Annie Street, there were no flames. But the canister, after exploding in a warming oven, had filled the apartment with the eye-watering, caustic aroma of bear-powered pepper spray.

Officials reported that nobody was injured in the incident. Firefighters used fans to air out the home and left the mess to the residents.

Bear spray is a highly noxious substance with the active ingredients of capsaicin, which makes hot peppers hot. It has been known to explode in hot cars, as the video below can attest. Pro tip? Don’t store it in your oven.