Lake Superior famously “never gives up her dead.” To date, it has swallowed more than 350 large ships. Many have never been found, adding to the mystery of the world’s largest lake.

In this video, GearJunkie follows divemaster Jorie Strunk on an expedition to explore the Samuel P. Ely off Superior’s coast in northern Minnesota. 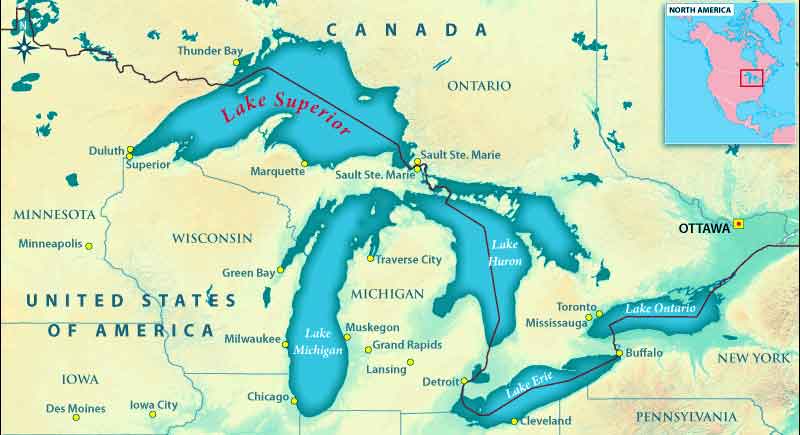 The back story: Around midnight on October 29, 1896, the Samuel P. Ely became sandwiched between a breakwater and boulders. The crew clung to the masts, avoiding death, as the ship succumbed to Superior’s waters.

Found off the shore from the town of Two Harbors, the Ely has become eerily mummified by Lake Superior’s frozen depths.

Shortly after the ice cleared this May, GearJunkie and videographer Erik Nelson followed a group who dove from a breakwater to explore the iconic wreck. The video, made possible by support from Luminox, will leave you iced and inspired.

Saving…
‘Made of Mettle’: The History of Leatherman
Essentials for Easy Off-the-Grid Living
×