Granite Gear’s Grounds Keepers initiative puts hikers on trails to clean up trash and leave them better. This year’s crew expands from 17 to 25 and will tackle 7,500 miles of trails across the U.S.

When the Packing It Out crew set out on the Appalachian Trail three years ago to pick up every piece of trash they found, they hoped to inspire Leave No Trace ethics in others.

It was a resounding success. Not only did the effort garner national attention, it also spurred subsequent cleanups along the Pacific Crest Trail and an east-to-west bike ride across America.

But perhaps most impressively, PIO sponsor Granite Gear launched its own pack-it-out mission. Following the success of its Grounds Keepers program last year, Granite Gear this year partners with footwear brand Altra to welcome 25 new hikers into its leave-it-better ranks.

Each Grounds Keeper will maintain public lands in their respective part of the country. In total, the group will watch over and clean 7,500 miles of trail across the U.S.

Hikers around the country will tackle major trails to haul out trash and continue the 'Packing It Out' mission. Read more…

From the northern trailhead of the AT in Maine all the way down to the southern tip of the PCT in California, this year’s Grounds Keepers crew will dot every corner of the country. 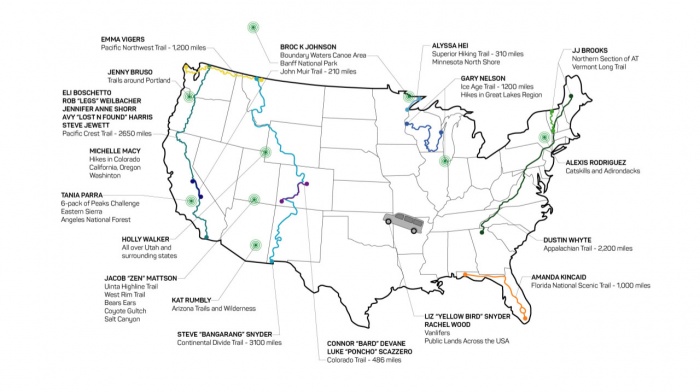 Granite Gear and Altra will outfit each member of the team with equipment to pack out trash. Their gear list includes an ultralight Granite Gear backpack, two stuff sacks, a dump trunk, a scale and gloves, and two pairs of zero-drop Altra Running shoes. 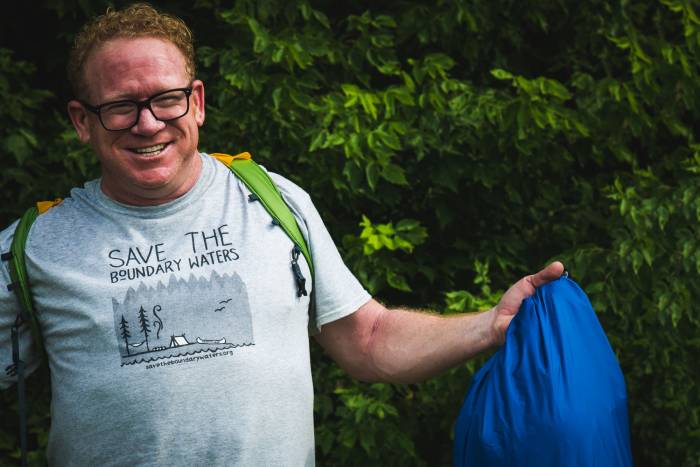 In addition, some members will monitor local wilderness areas and parks. And one pair of Grounds Keepers are roving van-lifers who stop and clean trash as they drive through the country.

See below for the full list of Grounds Keepers, with one “secret” member to be named at the end of March.