The Greater Patagonian Trail (GPT) is a force to be reckoned with. Four months of hiking and packrafting the rough, desolate, and intense environment of the Andes Mountains pitted us against the most challenging test we have ever encountered. 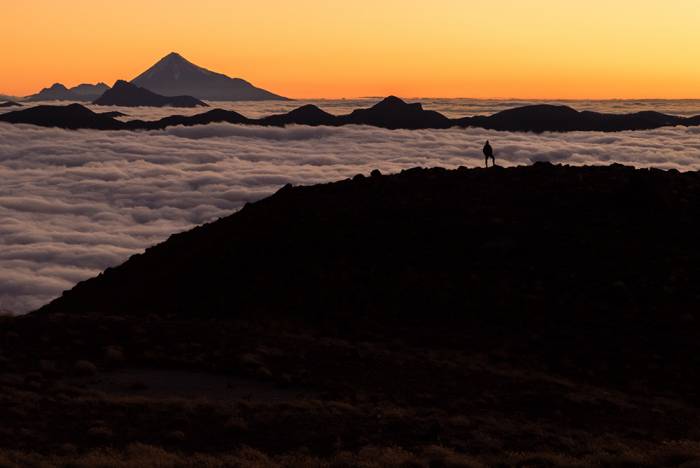 The GPT is NOT your typical trail. It’s an informal trail network that spans about 3,000 km, covering some of the most difficult, remote, and unforgiving terrain on the planet. 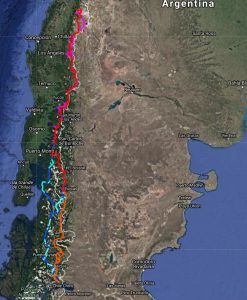 Don’t picture the Appalachian or Pacific Crest Trail, because this is in a league of its own. It’s the longest continuous trail network in South America and passes through snow-peaked mountains, barren deserts, dense forests, active volcanoes, and everything in between.

The trail is nearly devoid of trail markers, without civilization for miles, and has a lot of room for error. It is not a trek to be taken lightly.

Our mission: to film the feature documentary “Unbounded,” which tells the story of the epic trail.  We chronicled our experience — the highs, the lows, and our struggles as we took on the trail completely unaided. What we got was exactly that — a struggle. 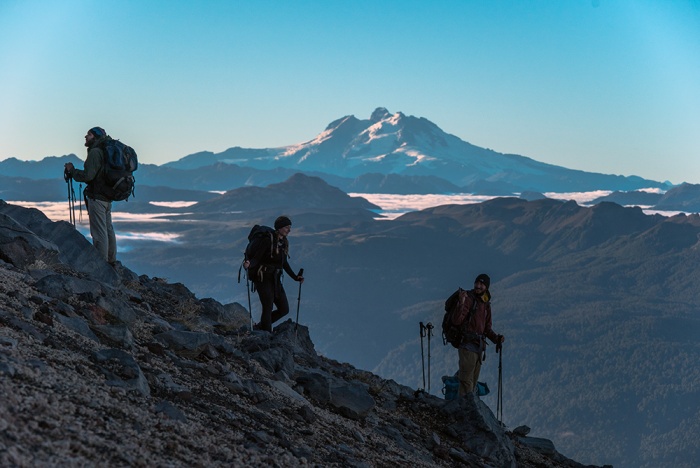 Difficulties Of The Greater Patagonian Trail

We set out in December 2016 to follow this trail, documenting our experience and, more importantly, environmental issues across Chile. Our adventure started in Santiago, trekked along the Andes Mountains, and eventually concluded in the heart of Patagonia. 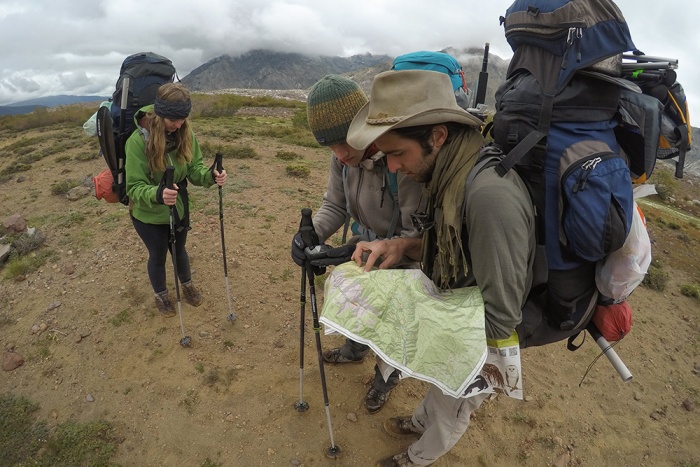 Our journey exemplified Murphy’s Law: Anything that could go wrong, did go wrong.

At 1,300 Miles, Remote 'GPT' Is Longest Trail In South America

A little-known trail follows a spectacular route through the heart of Patagonia and beyond. As of now, there is no guidebook - yet. Read more…

At the beginning, we encountered the worst fires Chile has seen in modern history. Stranded in a town called San Carlos, surrounded by fires in nearly all directions, we eventually escaped to the south, near Patagonia. 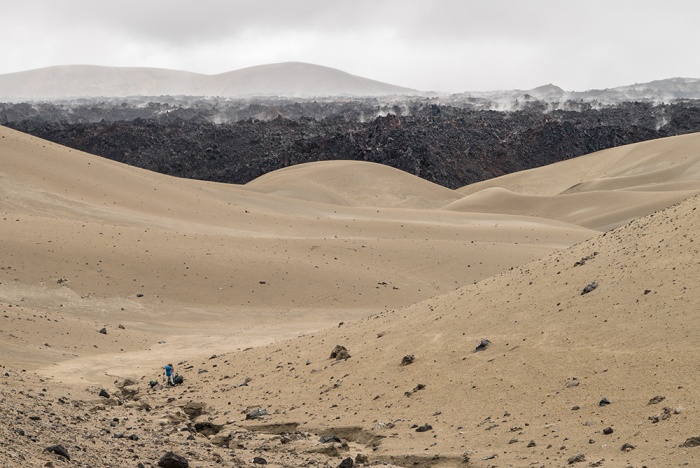 Once there, our bad luck continued. At one point, we struggled through an overgrown forest with limited food and no machete. The forest there is so dense, we covered only two kilometers in one full day of hiking. 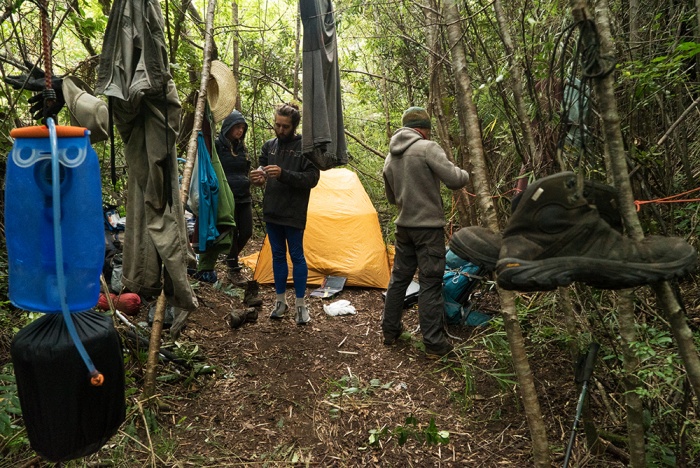 Soon, we found ourselves hugging a cliff with sheer drop offs on all sides, and had to turn back. We retraced more than 30 km back to the start of the trail. Pride is something you have to give up when traversing the GPT.

“Pride is something you have to give up when traversing the GPT.”

Soon after, atop an overlook with river gorges on all sides, we rappelled down a steep, eroded cliff with the little rope we had left. Every rock perched on top of the other, and if one slipped, the rest would crumble. But we took our time, made safe decisions, and ultimately got where we needed to go. 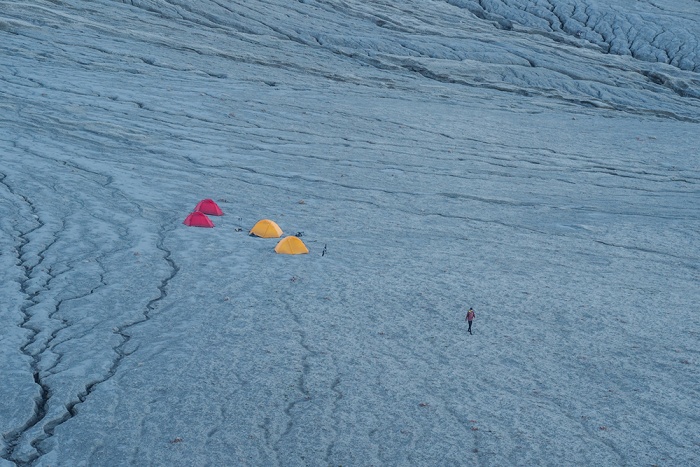 The trip was not only mishaps and death-defying situations, though. We also experienced some of the highest highs any of us had ever known.

From summiting a volcano above the clouds to packrafting on pristine, turquoise rivers, to experiencing our first Chilean asado (barbecue) with locals along the trail. The combination of culture and beautiful landscapes makes this region quite unlike anywhere else in the world. 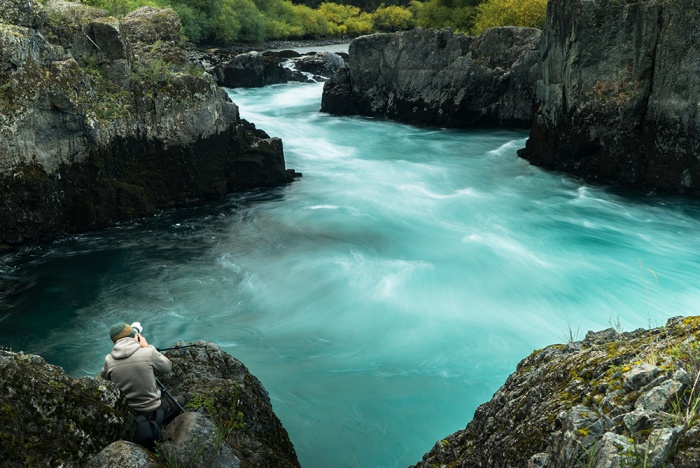 Hiking The GPT: Be Prepared

If you consider hiking the GPT, be sure to adequately prepare and understand exactly what you are getting into. There is a ton of useful and important information on WikiExplora written by the creator of the trail, Jan Dudeck. Be sure to read this thoroughly and plan properly.

Advice From Our Experience:

Be flexible. Fires, floods, and a host of unexpected events can alter your trek along the GPT. Prepare for alternate routes. 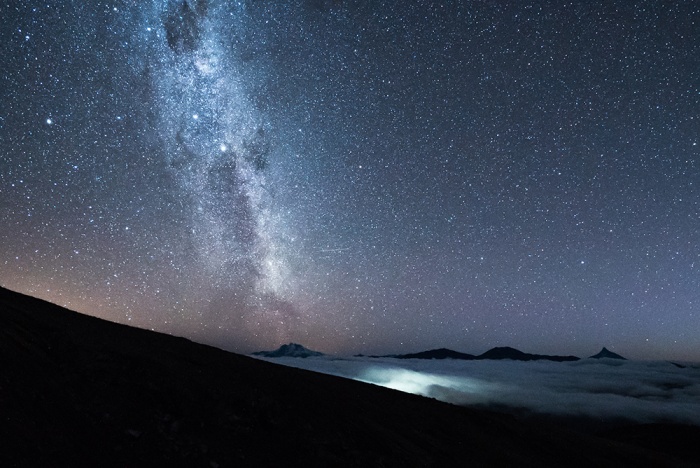 Be equipped. You don’t want to travel heavy, but more importantly, you don’t want to face an obstacle you can’t tackle. Bring machetes, plenty of rope, and multi-tools to keep in your pocket. 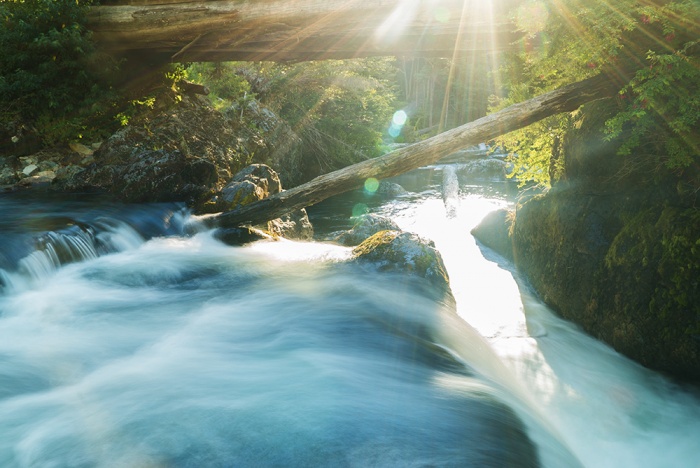 Be open. The GPT is not just a route to be conquered; it’s an opportunity to experience one of the world’s most diverse landscapes and the people along it. Ask for help, advice, and greet locals warmly.

Be adventurous. Even if you prepare and have the tools, at some point you’re likely going to have to do something you did not expect — probably something that scares you. Be smart about each situation, but be ready to leave your comfort zone. 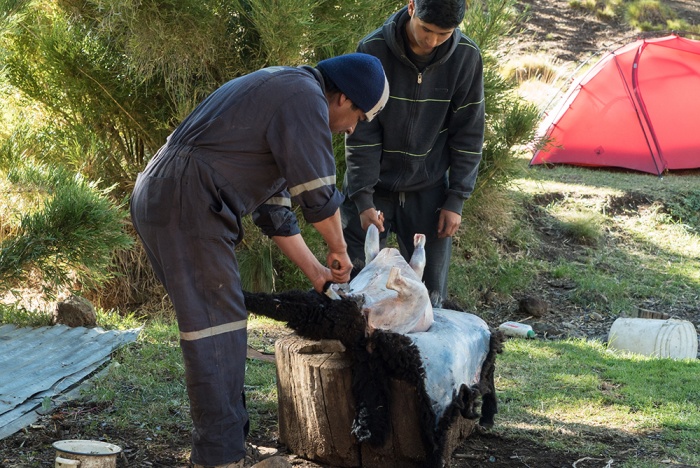 The documentary “Unbounded” is live now on Kickstarter. Check out the campaign to view the trailer, support the project, and learn more about the Greater Patagonian Trail.

Up Next: Adventure Family Travels The World, Four Kids In Tow