Home » Outdoor » Hiking » Speed Records: How to Document Your FKT 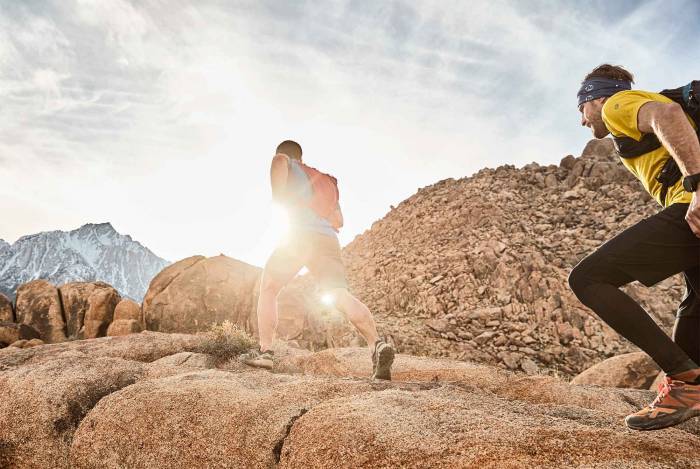